Prime Minister Scott Morrison has announced that a further one million doses of the Pfizer vaccine have been secured from Europe and are currently en route to Australia.

Of those, half will be distributed directly to NSW.

The extra doses will be rolled out from as early as next week.

READ MORE: Australia's newest vaccine is almost here: What you need to know 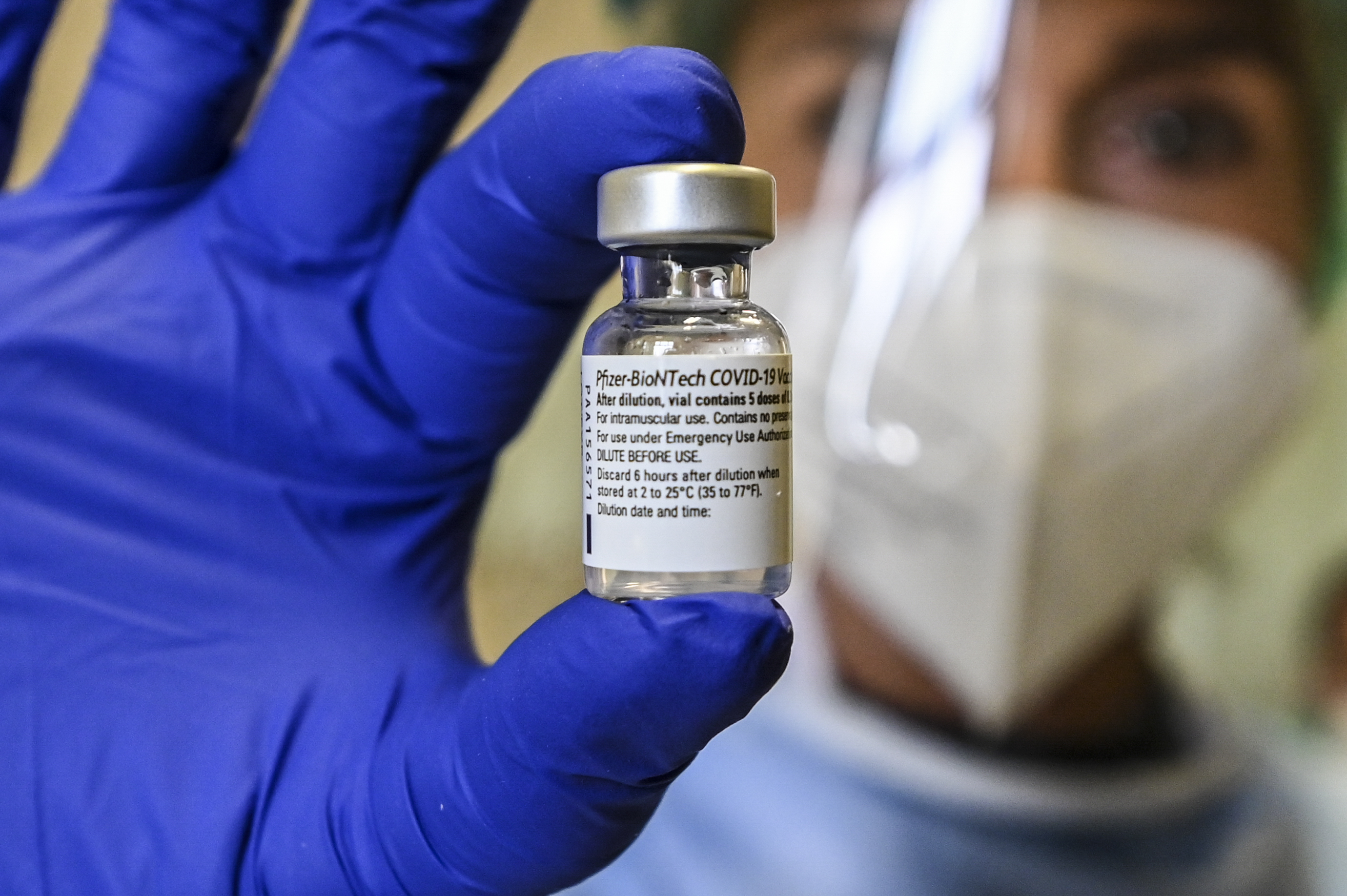 "Indeed, there is more than a million doses of hope on its way," Mr Morrison said.

"We have been in discussions with the Polish government now for several weeks, and we have secured over an additional one million doses of Pfizer, which will start landing in Australia from tonight."

The new doses are on top of the 40 million Pfizer doses that Australia has already contracted to be delivered.

"And of course, we will be ramping up again significantly in the fourth quarter of this year," he said.

"These one million doses, will give hope to people right across the country, particularly in New South Wales where they are fighting this Delta strain in the most significant battle we have had in this country during the course of the COVID-19 pandemic up until now."

READ MORE: Victoria's bold vaccine plan to get 'a million jabs into a million arms' 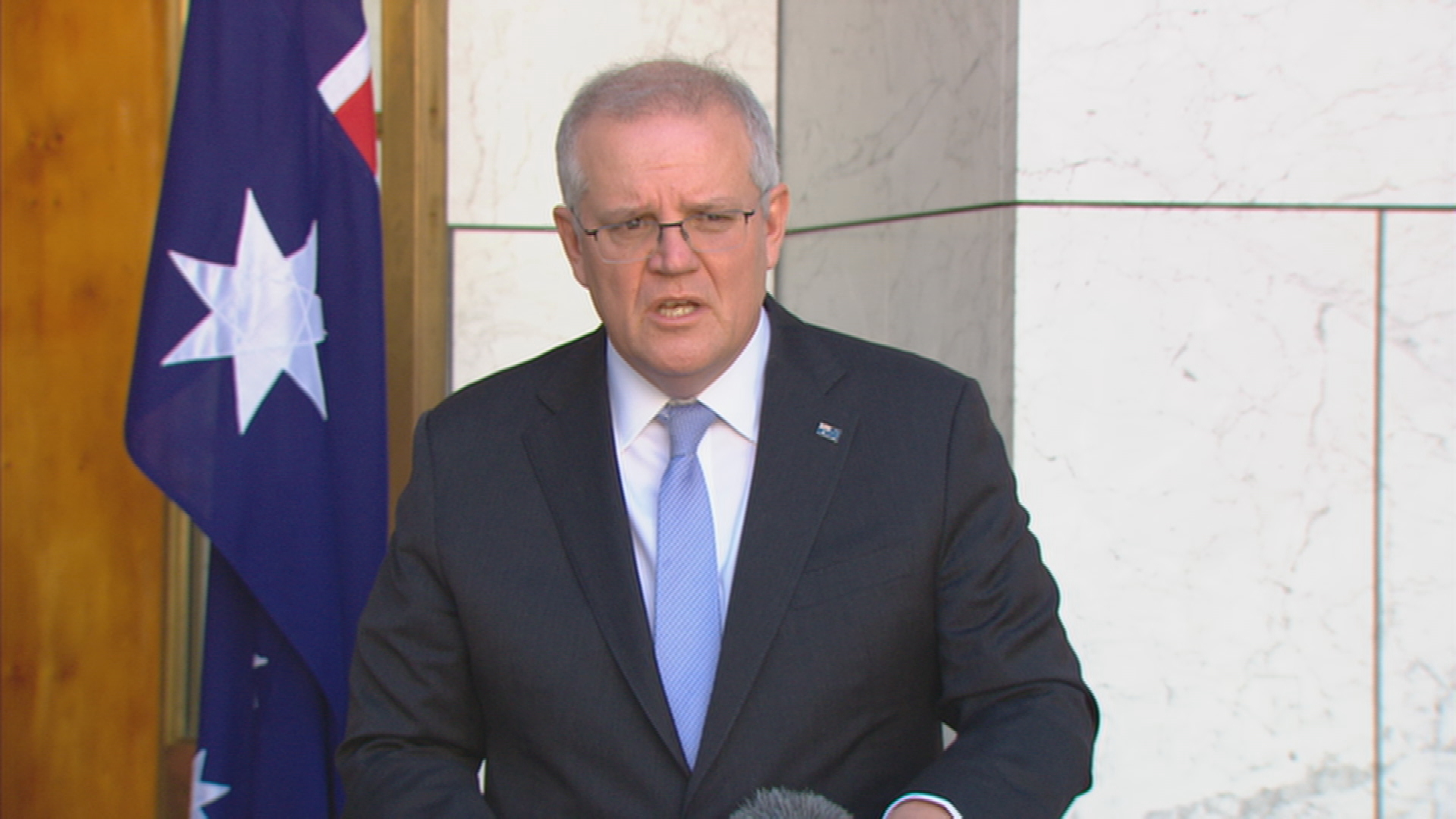 Mr Morrison said the newly secured doses will be targeted toward 20 to 39-year-olds.

"The one million doses, I have discussed this with the New South Wales Premier yesterday, will be targeted to Australians aged 20 to 39 years of age," he said.

"Who were identified in the Doherty modelling as peak transmitters of COVID-19.

"Some of those doses will be prioritised for express delivery to the 12 government areas where the COVID-19 outbreak continues to grow.

"This allocation is based directly on the advice I received from the chief medical officer, Professor Kelly." Jabs to be divided among states on 'per capita' basis

Mr Morrison said that NSW will receive 530,000 doses of the jab, while the remainder will be divided up among the states on a per capita basis.

"The balance of the doses will be provided to the remaining states and territories on a per capita basis," he said.

"Not including New South Wales of course, because they would have received the first 530,000 doses.

"The first touchdown will be in Australia tonight, and in the coming days we will see these jabs, they will start coming into the arms of Australians in the course of this week." 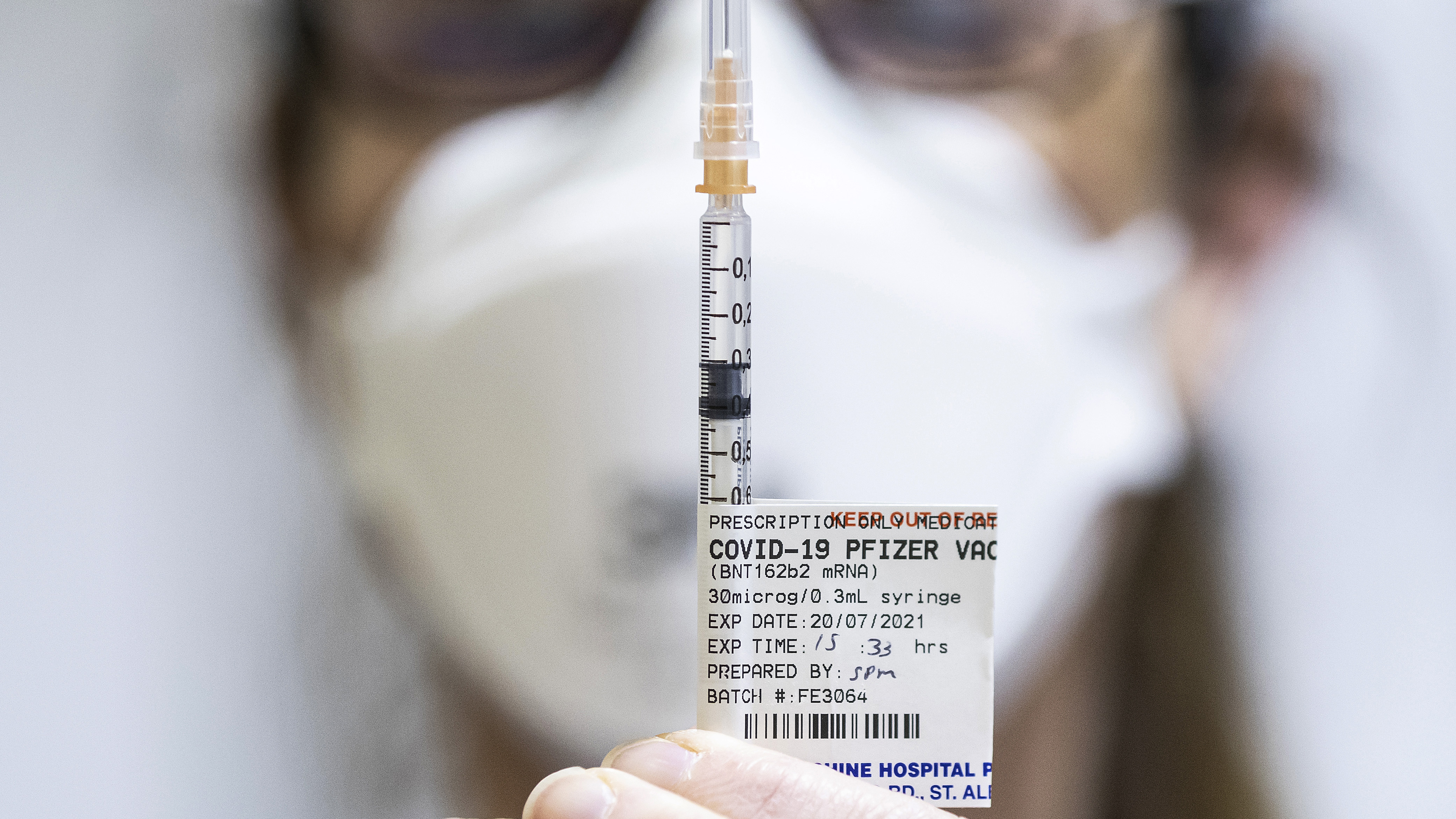 Foreign Minister Marise Payne has offered thanks the Polish authorities for allowing the extra Pfizer doses to be sent to our shores.

"I want to join the Prime Minister in welcoming the decision to provide one million vaccines to Australia, and offer my personal thanks to Foreign Minister Rau…and of course Australia's ambassador in Poland, Lloyd Broderick," she said.

"This is an arrangement which demonstrates, as the Prime Minister said, how a diplomatic capability is able to deliver in ways which continue to protect Australians."