New South Wales police are investigating after the body of a 42-year-old woman was found on the Central Coast.

Emergency services were called to Spike Milligan Bridge on Blackwall Road at Woy Woy about 2.10pm today following reports a body had been found.

"The woman was found by a passer-by in mangroves about 250 metres south of the bridge in shallow waters near a bicycle," NSW Police said in a statement. 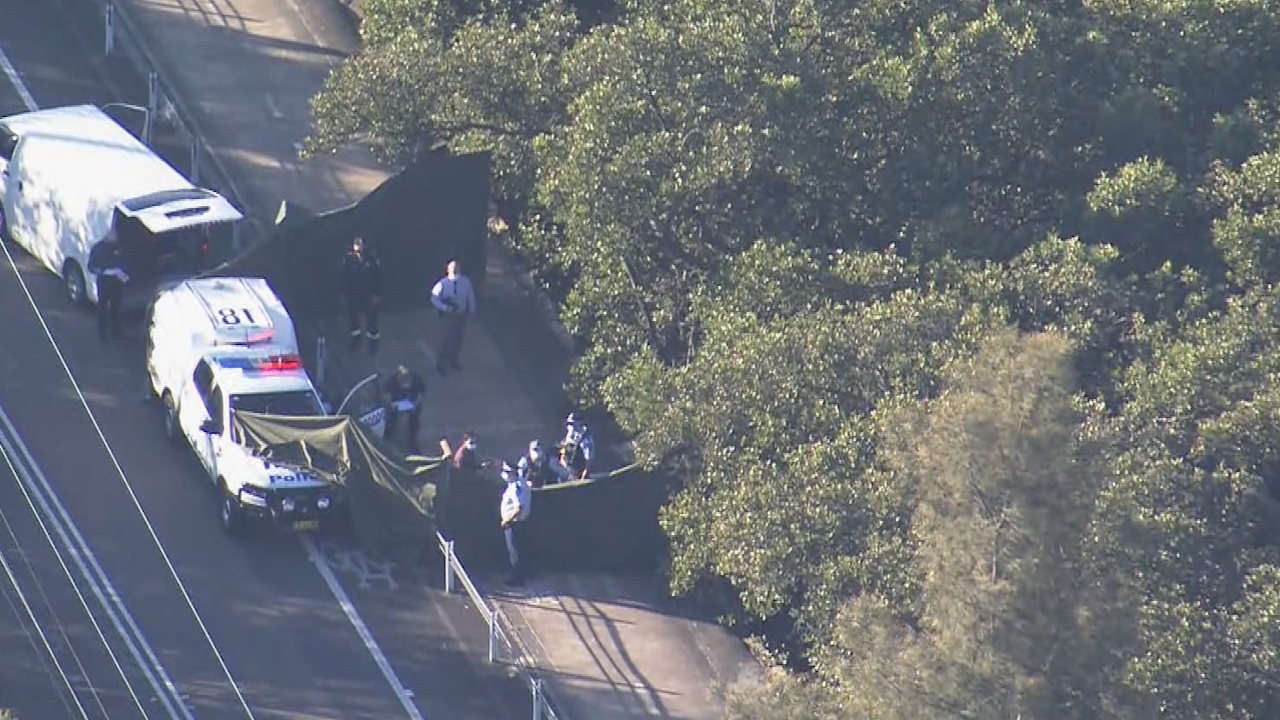 A crime scene was established and will be examined by specialist officers.

A brief will be prepared for the information of the Coroner.

Anyone who was riding or walking along the cycleway and noticed the woman on a purple bike, or has dashcam vision, are asked to contact Crime Stoppers on 1800 333 000.