A teenage girl who mowed down an innocent pedestrian in Melbourne's west while driving a stolen car has escaped conviction.

Shoppers were forced to run for their lives as the allegedly stolen Honda wreaked havoc through the streets of Footscray last month. 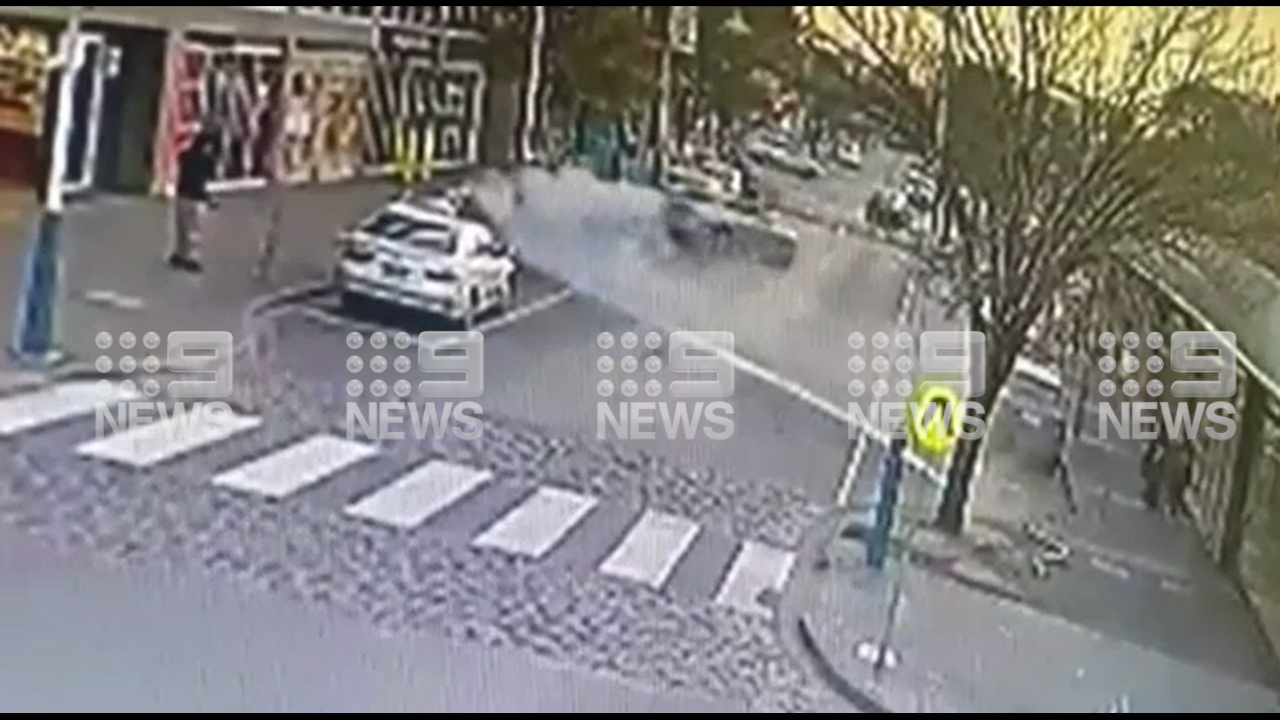 "It's bad to see there are teenagers out there that don't care."

Mr Yemata's father was just metres away when he saw the young woman get struck.

The woman was taken to the Royal Melbourne Hospital with a twisted ankle and bruising.

She now walks down the street having to look over her shoulder at every car.

"It could have been more people injured at the time. Thank god you didn't find five, six people in that incident there," Mr Yemata said.

The car was allegedly stolen from Anytime Fitness in Sunshine on July 9.

The following day it was involved in a hit-run crash in Footscray.

An hour later, the 17-year-old smashed into a wall in Trugo Lane, rupturing a gas pipe. 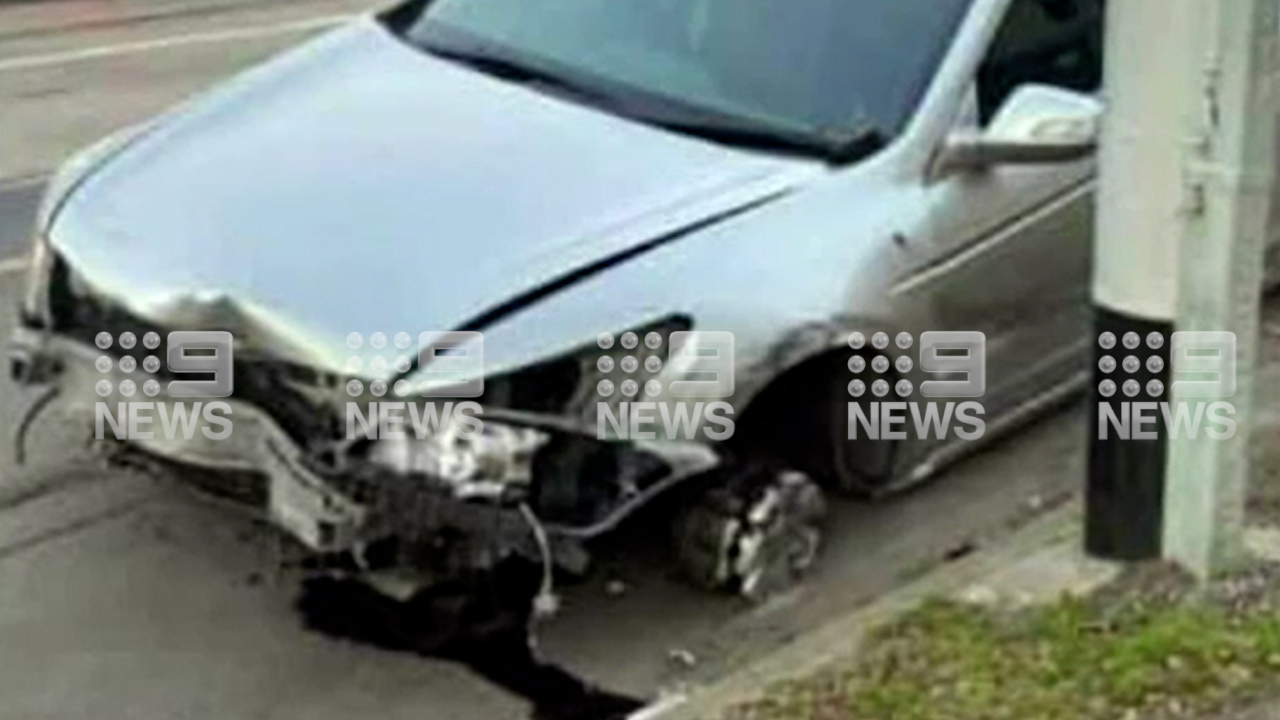 Around 5pm, police tried to approach the vehicle on Paisley Street but the teen driver and her passenger took off driving erratically, narrowly missing a bus and other cars.

They then hit the pedestrian and allegedly fled the scene, before heading onto Droop Street where the car was dumped.

Police arrested them at the scene, where the pair allegedly refused to undertake a preliminary breath test.

Last week, the 17-year-old driver pleaded guilty and was sentenced to a 12-month youth supervision order without a conviction.