Legendary broadcaster Brian Henderson has been farewelled in a small private funeral in Sydney.

Henderson hosted the Sydney weeknight news for Nine from 1957 until his retirement in 2002, becoming Australia's longest-serving news presenter.

He died earlier this month aged 89 after a long battle with cancer, but not before planning his own funeral. 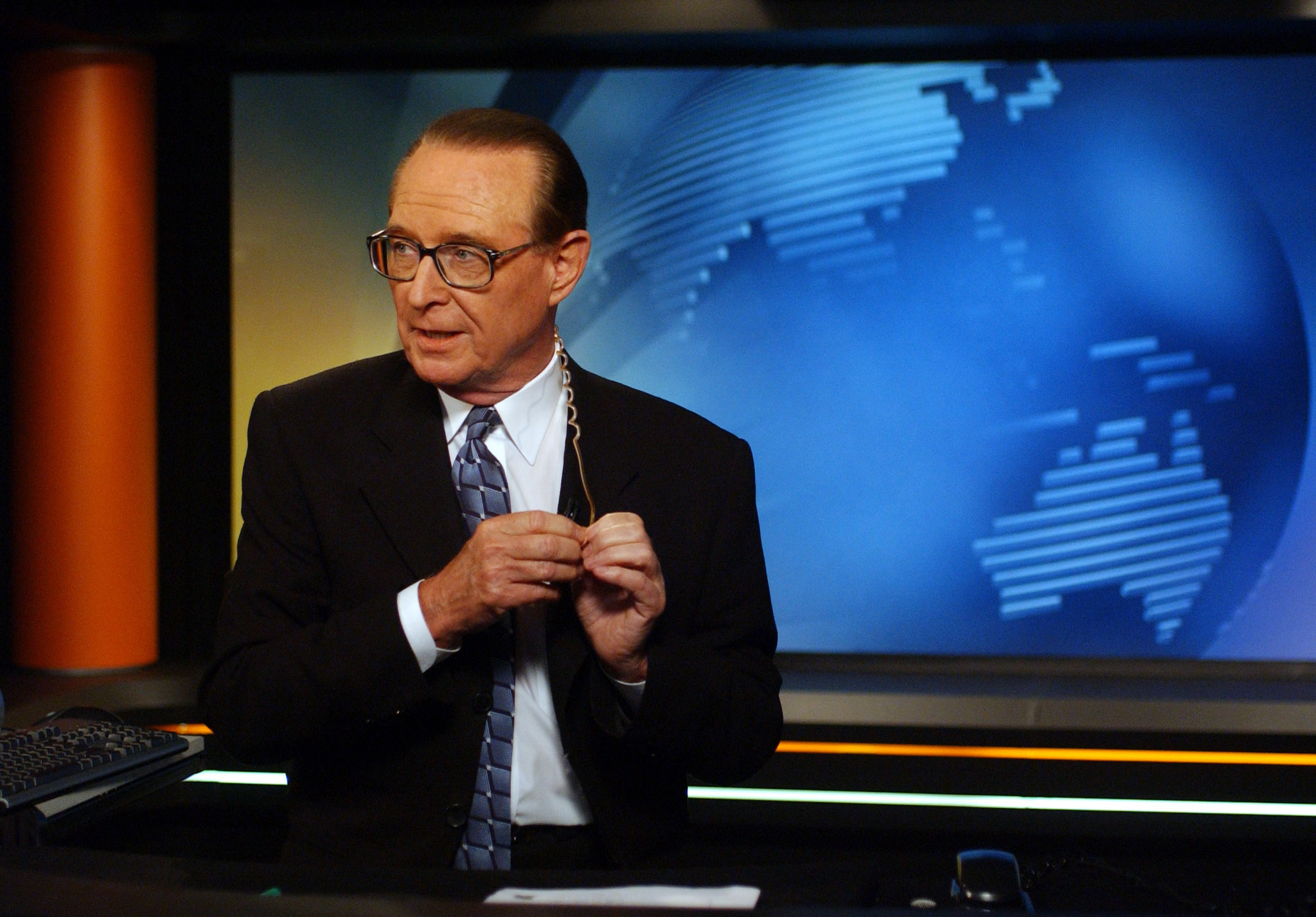 "No you're not hearing things, obviously this is pre-recorded," a voiceover told the funeral.

"I was lucky enough to do a job I loved and led a full and happy life, so don't be sad."

Watch the full video above.