Skip to content
Home National Chaos in Kabul: How Afghanistan disintegrated and what comes next

The Taliban have edged closer to solidifying control of Afghanistan, entering the presidential palace in Kabul on Sunday local time, hours after former President Ashraf Ghani fled the country.

Social media is awash with scenes of huge crowds at Kabul airport, as people look to escape the terrorist group's advance.

Videos show people swarming the tarmac as they try to get onto the few remaining planes before the aircraft leave the city.

Some observers compared it to the fall of Saigon after the US retreat from Vietnam. 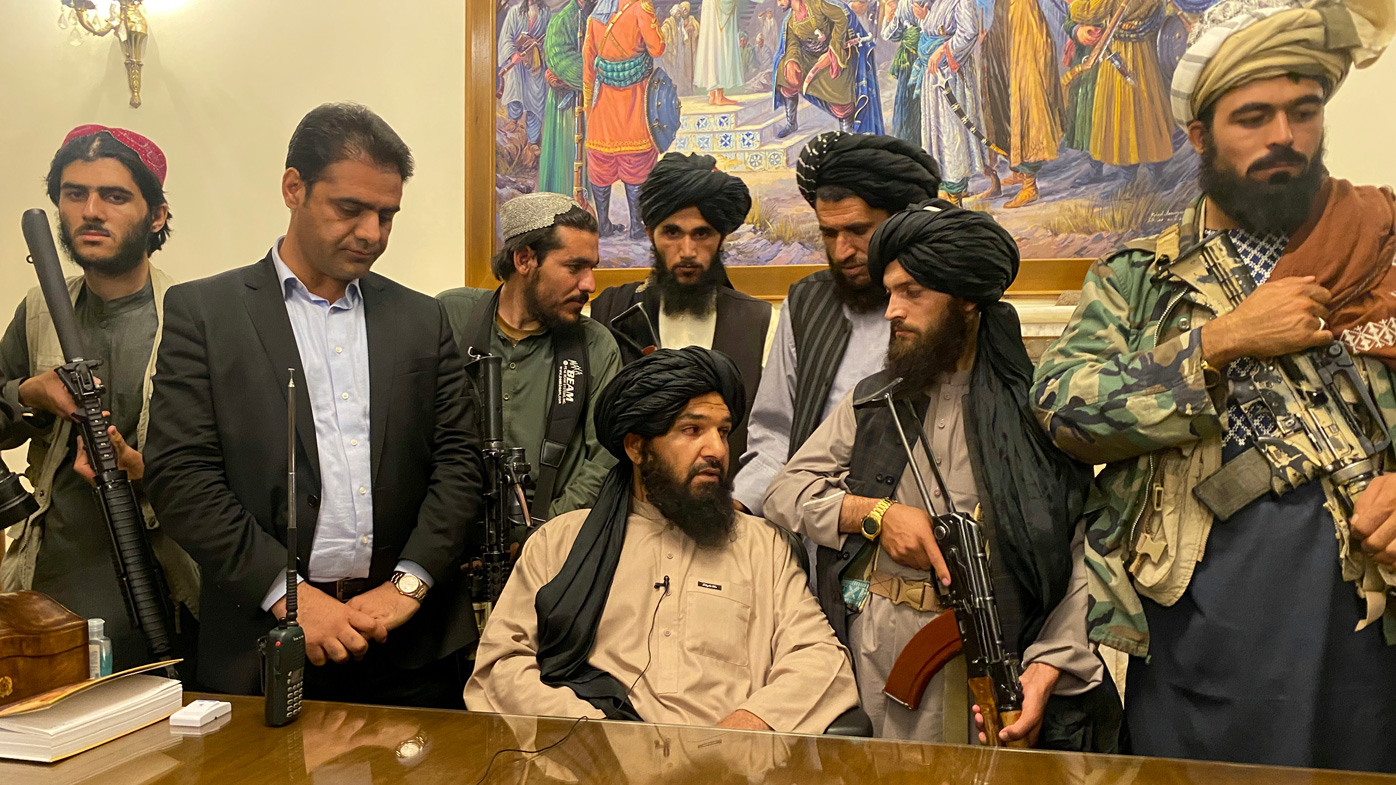 The rapidly-evolving situation has prompted confusion and concern as the US and governments worldwide monitor the bitter end to nearly two decades of war.

Here's what you need to know about what happened this weekend and how we got here. 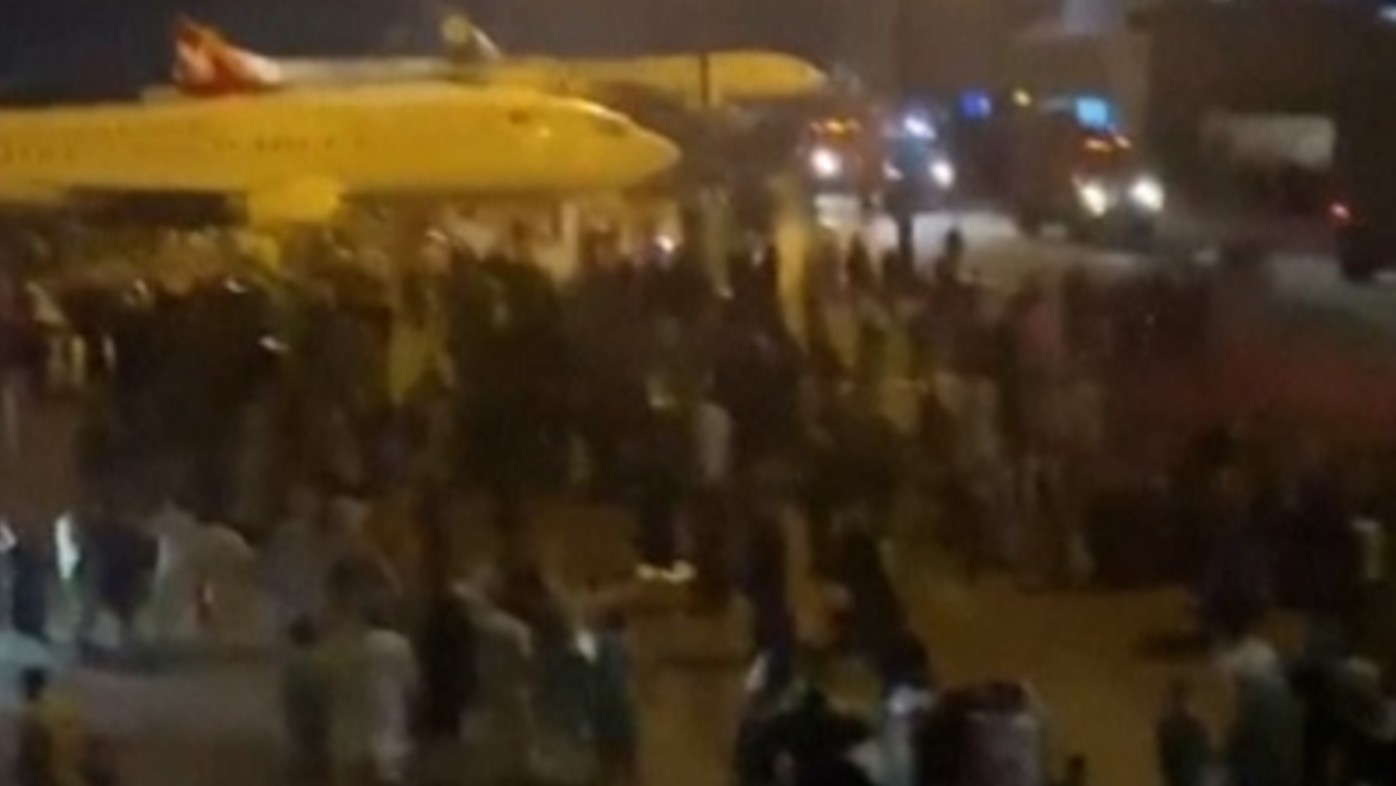 The presidential palace in Kabul has now been handed over to the Taliban after being vacated just hours earlier by officials of the US-backed government.

The Taliban claimed the palace with three Afghan government officials present, according to Al Jazeera, which carried events live. One Taliban security official said there was a "peaceful handover of government facilities ongoing across the country."

Another spoke briefly in English to say that he had formerly been held by the US in Guantanamo, a claim that CNN cannot independently verify. Afghanistan's acting defense minister, General Bismillah Mohammadi, slammed the fleeing president in a brief tweet Sunday, writing: "They tied our hands behind our backs and sold the homeland, damn the rich man and his gang."

US embassy evacuated. Early Sunday local time, two sources familiar with the situation told CNN that the plan was to pull all US personnel from the embassy in Kabul over the next 72 hours. But hours later, most US embassy staff had been moved to the Kabul airport for flights out of the country. The US flag is no longer flying over the building.

Following reports of gunfire at the airport, the US embassy instructed all American citizens still in the country to shelter in place.

"The security situation in Kabul is changing quickly including at the airport," it said in a security alert.

"There are reports of the airport taking fire; therefore we are instructing US citizens to shelter in place."

There were reports on social media of gunfire from US troops stationed at the airport.

How we got here

The Western forces' withdrawal from the country opened a clear path for the Taliban to take on and defeat the Afghan security forces. Many major cities fell with little to no resistance, including the key city of Jalalabad, which the Taliban seized on Sunday.

Officials in the administration of US President Joe Biden admit miscalculation. The rapid fall of Afghanistan's national forces and government has come as a shock to Mr Biden and senior members of his administration, who only last month believed it could take months before the civilian government in Kabul fell – allowing a period of time after American troops left before the full consequences of the withdrawal were laid bare.

Now, officials are frankly acknowledging they are surprised by what's happened.

"The fact of the matter is we've seen that that force has been unable to defend the country," Secretary of State Antony Blinken told CNN's Jake Tapper, referring to Afghanistan's national security forces.

"And that has happened more quickly than we anticipated."

The country is now facing the Taliban's return to power, which, if it's anything like it was in the 1990s, would mean a deterioration in civil liberties, particularly for women and girls whose freedoms grew under the civilian government.

Terror groups could reconstitute soon. In a briefing for senators on Sunday morning, chairman of the US Joint Chiefs of Staff General Mark Milley said terrorist groups like Al Qaeda could reconstitute in Afghanistan sooner than the two years defense officials had previously estimated to Congress because of the recent, rapid Taliban takeover of the country, according to a Senate aide briefed on the comments.

The situation could result in a rising counterterrorism threat, just as the 20th anniversary of the September 11, 2001, Al Qaeda attacks approaches.

Additional US troops headed to Afghanistan. US Defense Secretary Lloyd Austin on Sunday approved 1000 more US troops into Afghanistan, a defense official told CNN, for a total of 6000 US troops who will be in country soon. Their primary mission is securing Kabul's airport.

Next steps are still being debated. Discussions are underway among top White House advisers on how Mr Biden should address the deepening crisis, officials said Sunday.

No final decision has yet been reached about whether the President will return to Washington from Camp David, the presidential retreat where he was vacationing. 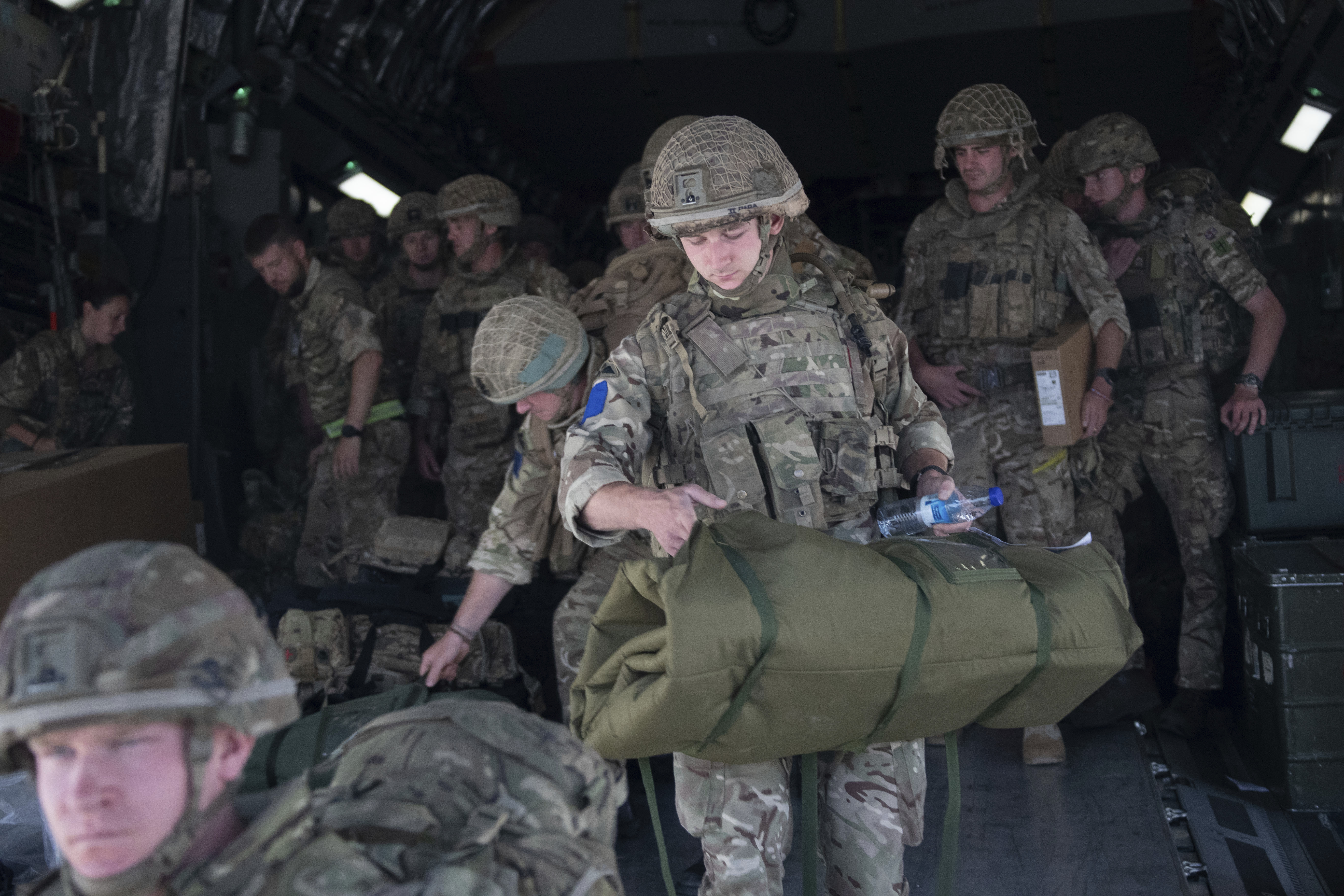 In remarks on Friday, Mr Guterres called on the Taliban to halt their offensive in Afghanistan and didn't directly answer when asked what he would say to those who feel Afghanistan has been abandoned by the international community.

Expect scrutiny from US Congress. Already, some lawmakers are demanding more information from the administration on how its intelligence could have so badly misjudged the situation on the ground, or why more robust contingency plans for evacuating Americans and their allies weren't in place.