An elderly Queensland man and his stepdaughter have spoken of their heartbreak after being told they can't see their dying wife and mother in a NSW hospital.

Queensland's newest border restrictions prevent them from travelling to the southern state for a compassion visit without doing two weeks quarantine when travelling back.

John Graham broke down while explaining his situation to 9News, saying his wife Veronica couldn't be transferred to a Queensland Hospital and he wouldn't be allowed across the border. 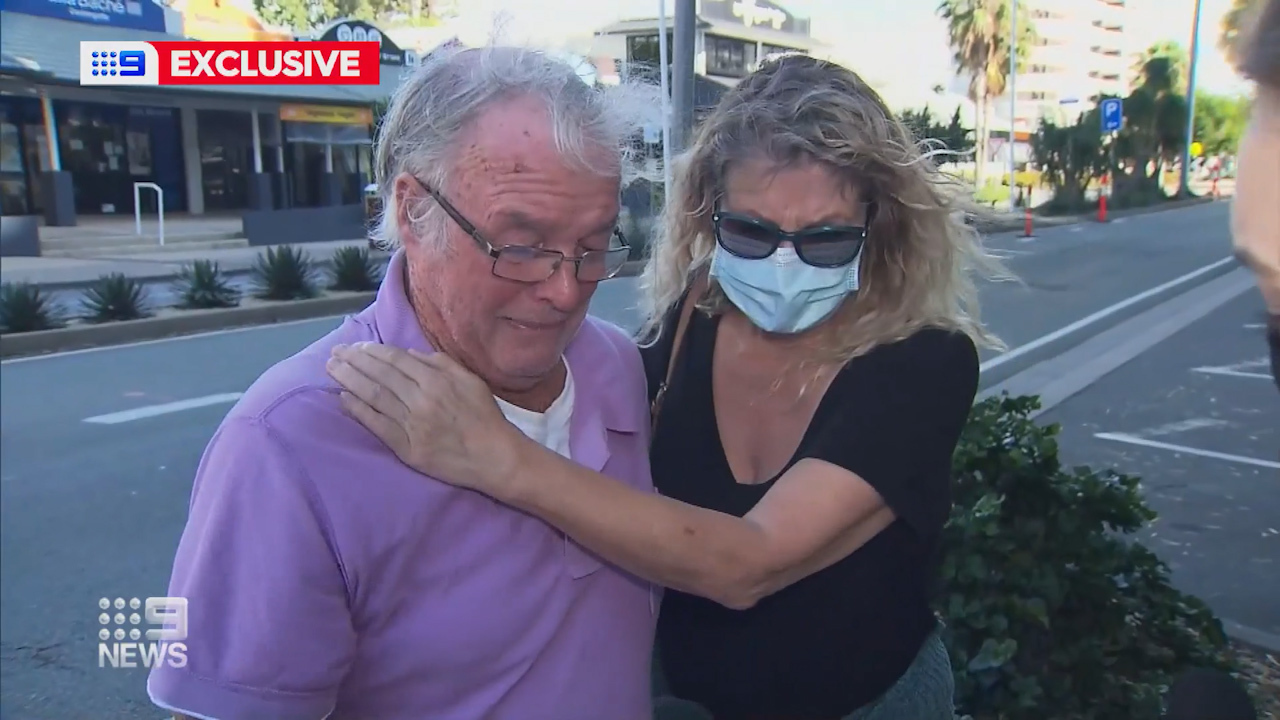 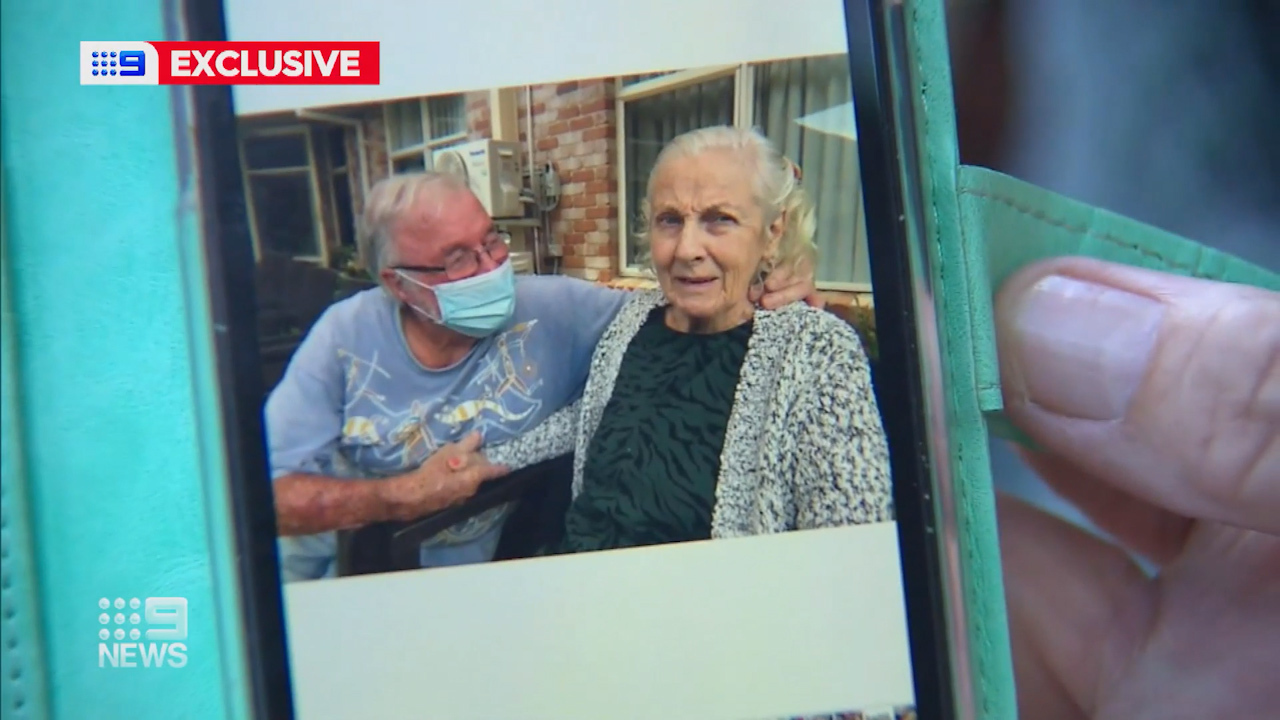 "They won't bring her over to Queensland hospital, they've got to take her to Tweed Heads," Mr Graham said.

"They're saying if you come over and your partner is still alive … you could be in quarantine for 14 days."

Veronica's daughter Kathleen Fackler said her mother's condition had deteriorated to the point where they don't know how long she has left to live.

"Mum has Alzheimer's and she's given up eating and drinking… but we can't go and see her," Ms Fackler said.

"We're just concerned that she's going to die and not have any family member around her when she passes away." 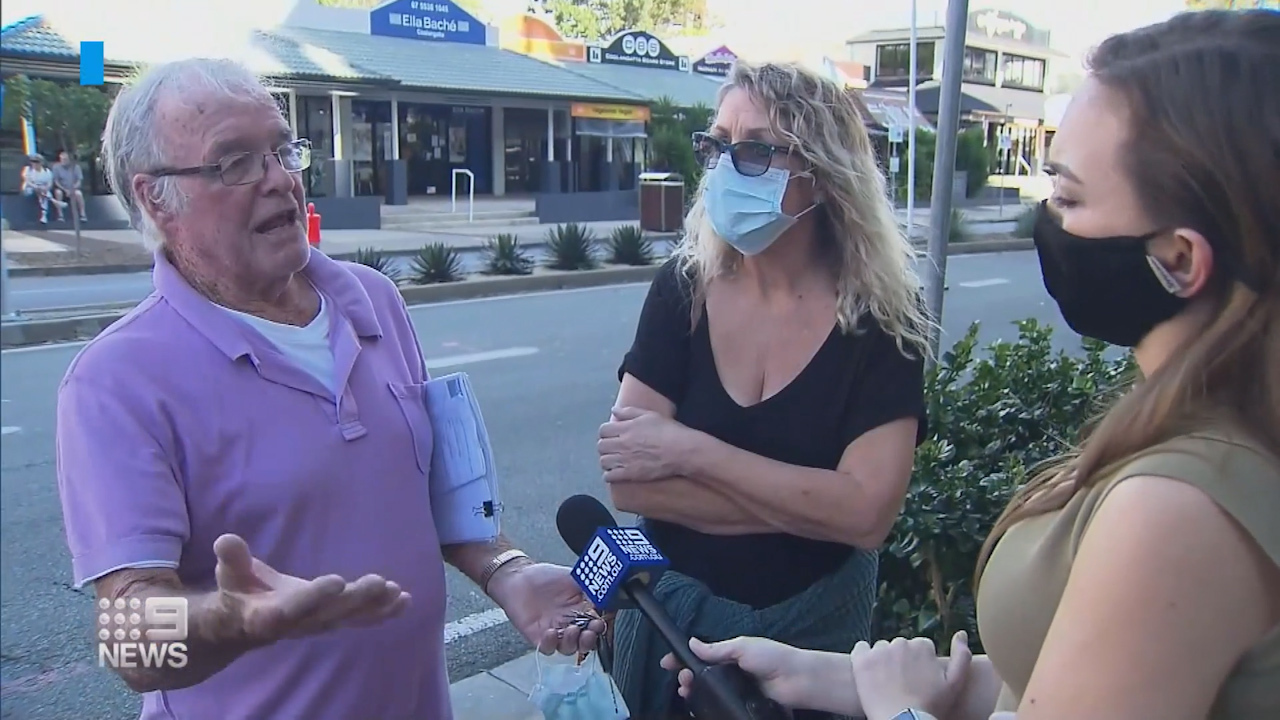 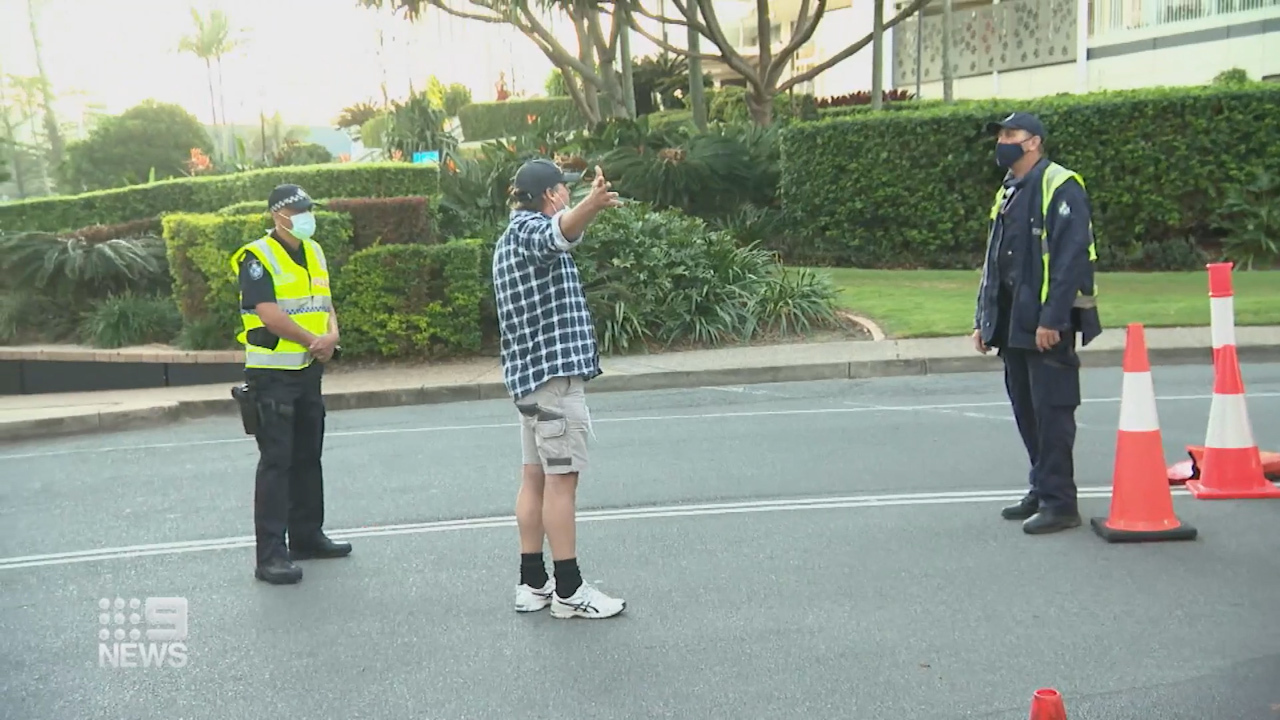 The family said its last resort is to reach out to Queensland Health and seek a exemption before it's too late.

New border restrictions have caused chaos on state-lines as the Delta COVID-19 strain swirls out of control in NSW.

As of 8pm yesterday, those residents in NSW-Queensland border towns are only allowed to enter the Sunshine State for the purposes of "obtaining essential goods and services that can't reasonably be obtained in NSW".

"Given the escalation of local restrictions, we have no choice but to put in place a tighter border situation to protect Queenslanders," Queensland's Chief Health Officer Jeanette Young said.

"I know this is tough – those living in northern NSW are our close neighbours and they access Queensland for a range of reasons, but right now, that can't continue until their outbreak gets under control."