The Gold Coast's first-ever high rise penthouse has gone under the hammer for the third time in its 60-year lifespan, capturing over half a million dollars at auction.

While the skyline apartment, positioned on top of the heritage-listed Kinkabool building at Surfers Paradise, may seem like prime property for a modern makeover, its new buyer has opted to keep the retro 1960's look.

READ MORE: Look inside London's most expensive flat to rent 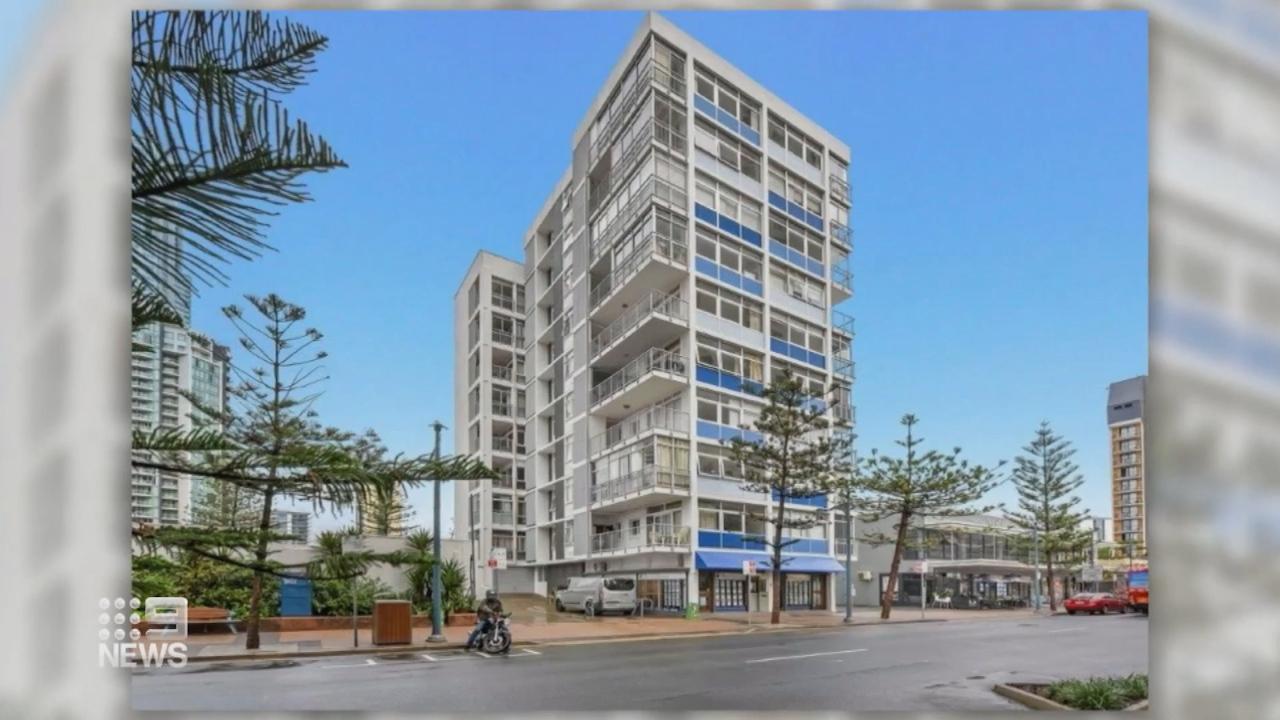 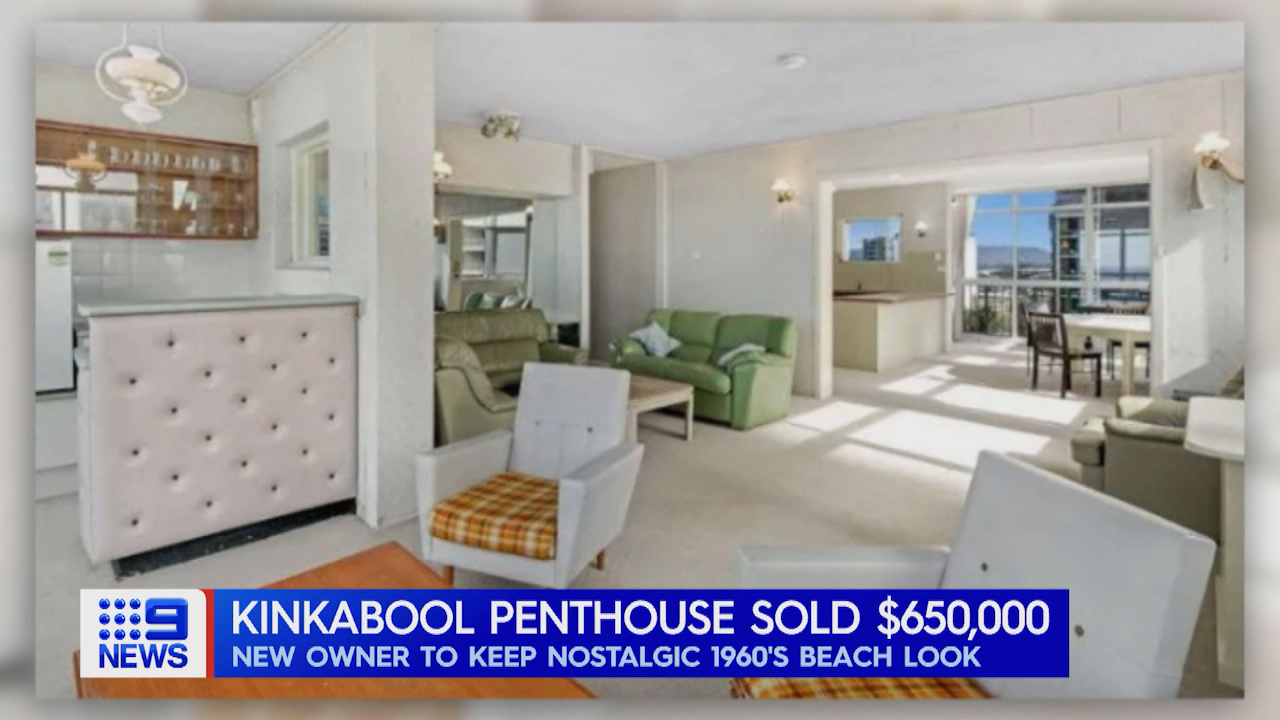 "That period of innocence that seemed to be around people just came down to their beach shacks or their little apartments," Mr Bell told 9News.

"(The apartment) still keeps the flavour of the era but brings all the modern finishes in."

The four-bedroom penthouse was last sold two years ago for $450,000.