A massive $350,000 worth of fines are expected to be issued over an illegal engagement party held in Melbourne during coronavirus lockdown.

Premier Daniel Andrews said he is particularly "angry" and disappointed at the "selfish choices" of the 69 people who chose to defy lockdown by gathering at a Caulfield North home last week as he announced an escalation of the city's lockdown.

"I know many, many people are angry about that event. It should not have happened," Mr Andrews said. 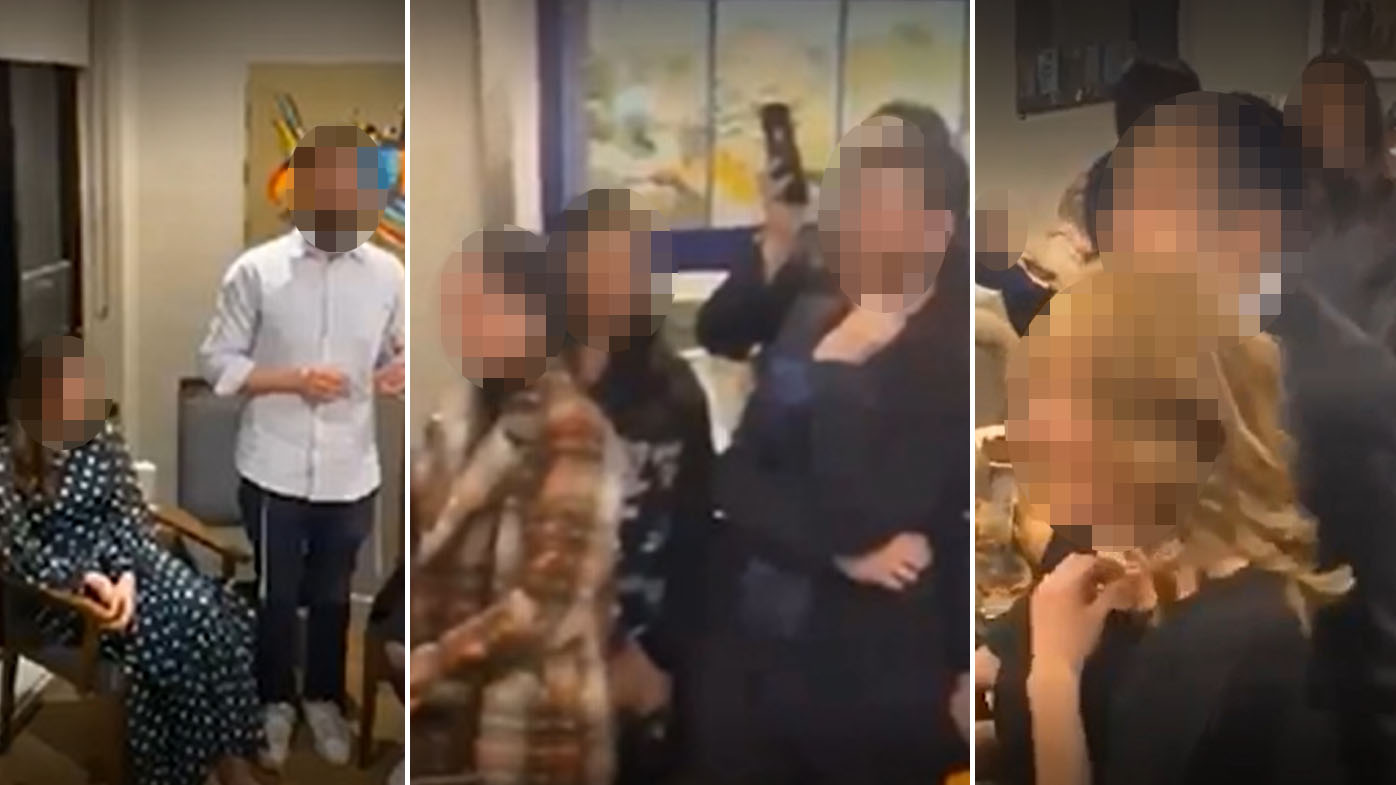 Mr Andrews said there had been proven transmission of the virus at the party – with two COVID-19 cases having come from the gathering, leaving only the question of whether it will be deemed "a super spreader event”.

Mr Andrews said health authorities were being forced to spend "literally thousands of hours" dealing with the thousands of contacts of people who attended the party.

"That is the work they must do but it is all entirely preventable," he said.

"All of us have to make choices to limit the spread and not make selfish choices that add to it."

Mr Andrews said the party attendees' decisions also detracted and devalued the amazing work that millions of Victorians were doing to slow the spread of the Delta outbreak. 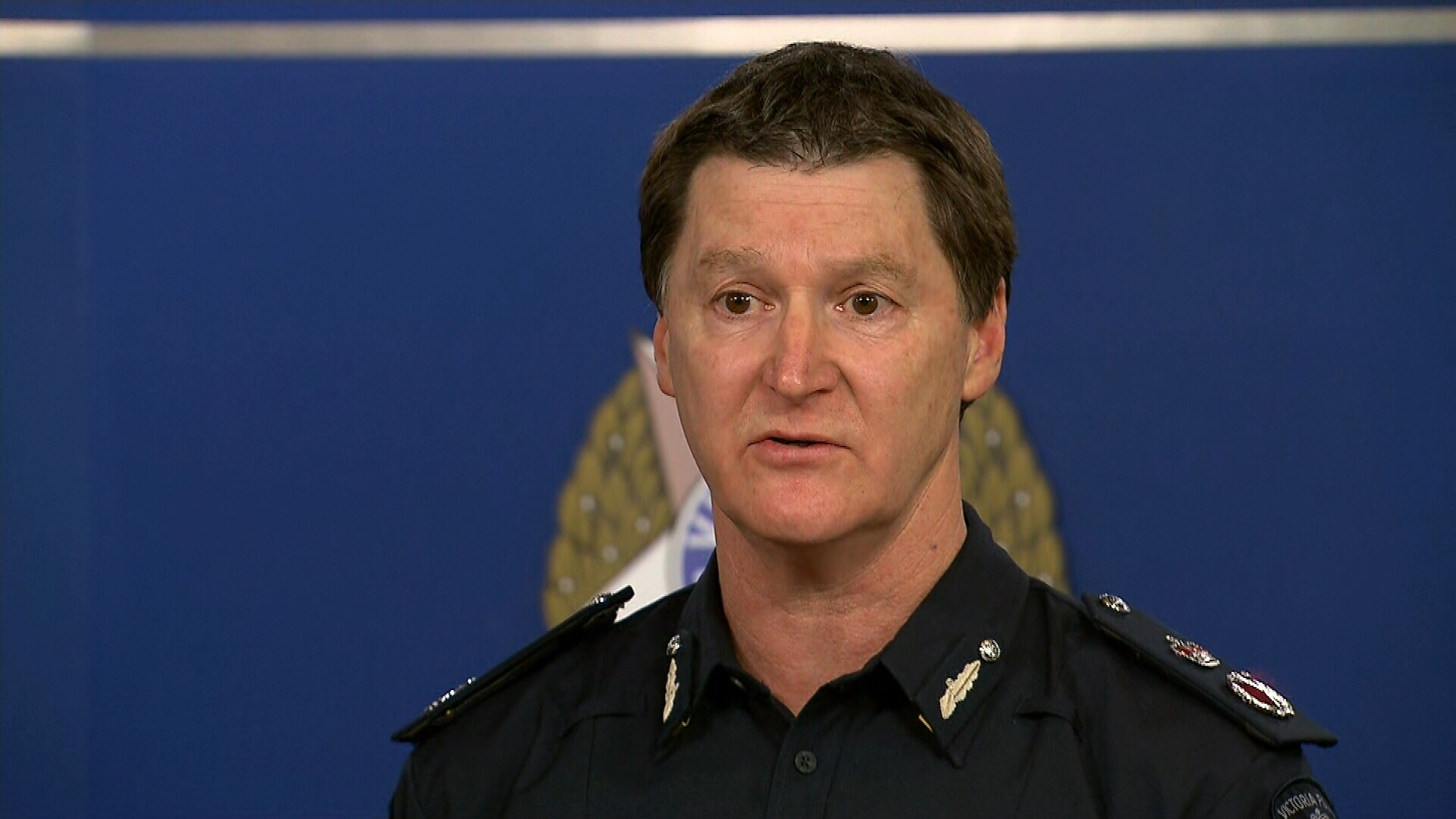 Commissioner Patton said he expected every partygoer, excluding children, to be handed a $5500 fine.

"There has to be consequences, so many people are doing the right thing and deferring their events," he said.

A video of the party, showing dozens of people packed inside the private residence in Caulfield North, has been circulating on social media.

In the clip a man can be seen appearing to give an engagement speech and joking that the gathering was legal because it was a group therapy session.

Laughter from the crowd is heard before he thanks guests for attending.

"The fact that somebody has organised an engagement party and found it funny to be laughing at the illegal nature of that is incredibly disappointing and selfish," Ms Capp said.

Mr Andrews said the engagement party was just one example of many lockdown breaches that had been taking place, furthering Melbourne's lockdown.

Commissioner Patton said the number of breaches was "ridiculous" and police would be actively fining Victorians over them, referencing a Richmond pub crawl that occurred on Saturday, a Southbank dinner party and a Mornington dance party planned for the weekend with 1000 invitees.

He said incidents of people sitting in the street drinking were unacceptable and had to stop.

You can find out more information on the new restrictions announced here.