A man who flew into Adelaide from Victoria claimed he lied to police at the airport about where he'd travelled from because he was desperate for the toilet.

Bernard Shackcloth told police he had flown in from Alice Springs instead of Victoria, so he could skip the queue. 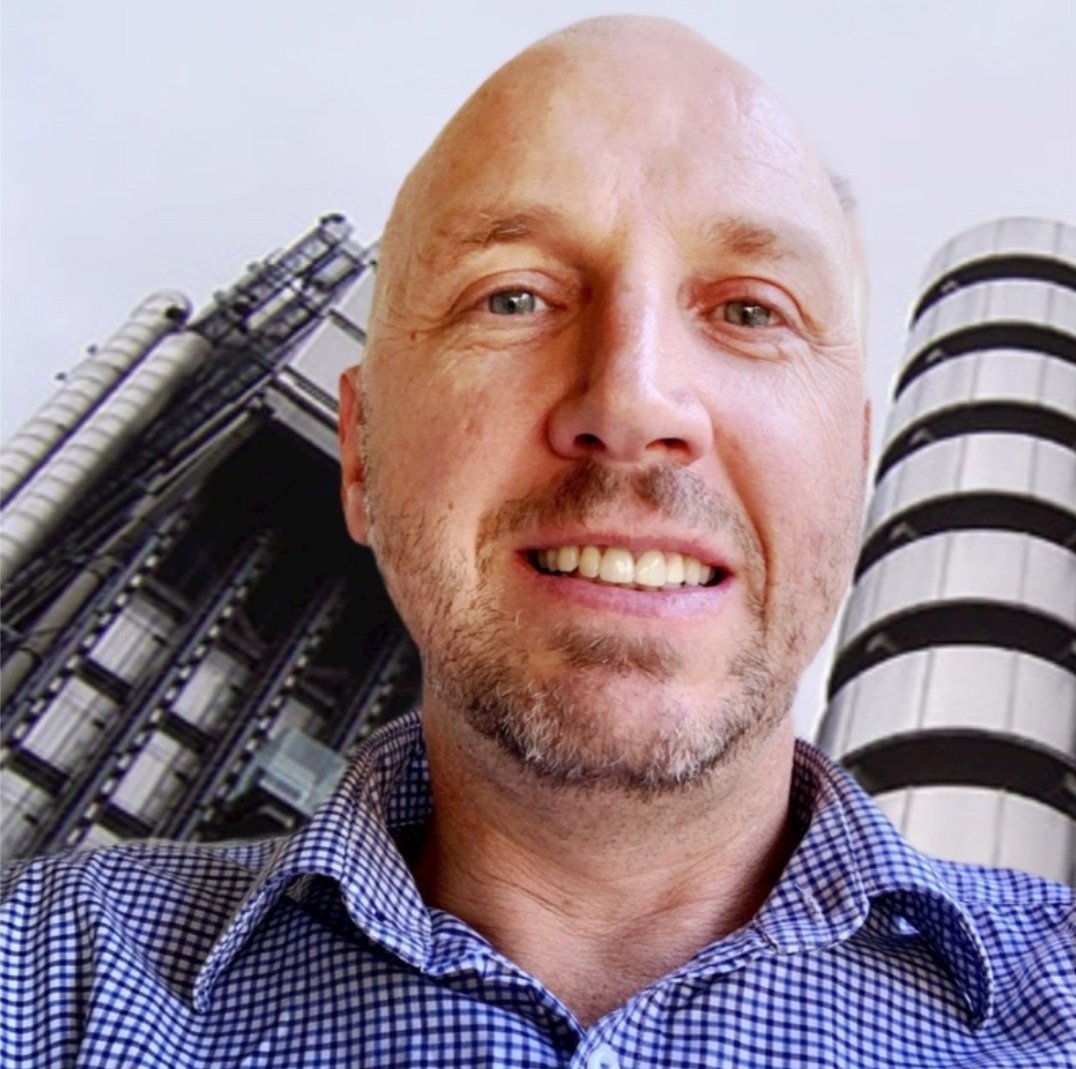 CCTV from the airport confirmed he visited the bathroom after speaking with police.

Mr Shackcloth blamed the unfortunate situation on the All-Bran cereal and skim milk he'd had for breakfast.

He said the diet was based off his bipolar medication.

The 49-year-old avoided jail, being handed a 13-day suspended sentence.

However, he will still need to complete his quarantine period after he is released from the Adelaide watch house.

The magistrate gave Mr Shackcloth credit for being fully vaccinated against COVID-19.

South Australia currently has extra restrictions in place against arrivals from Victoria as Melbourne continues to battle a coronavirus outbreak.