Defence Minister Peter Dutton says troops are poised to rescue Australians from Taliban-controlled Kabul but order must be restored at the city's airport.

Mr Dutton was speaking with Today after earlier scenes of chaos at the airport where thousands of fleeing Afghans attempted to board planes leaving Afghanistan.

"These are terrible scenes. There needs to be order restored to the airport so that there can be safe passage of planes in and out and so that we have the ability to move people whether they're Australian citizens or American citizens, Canadians, New Zealanders, in and out of that airport," Mr Dutton said. 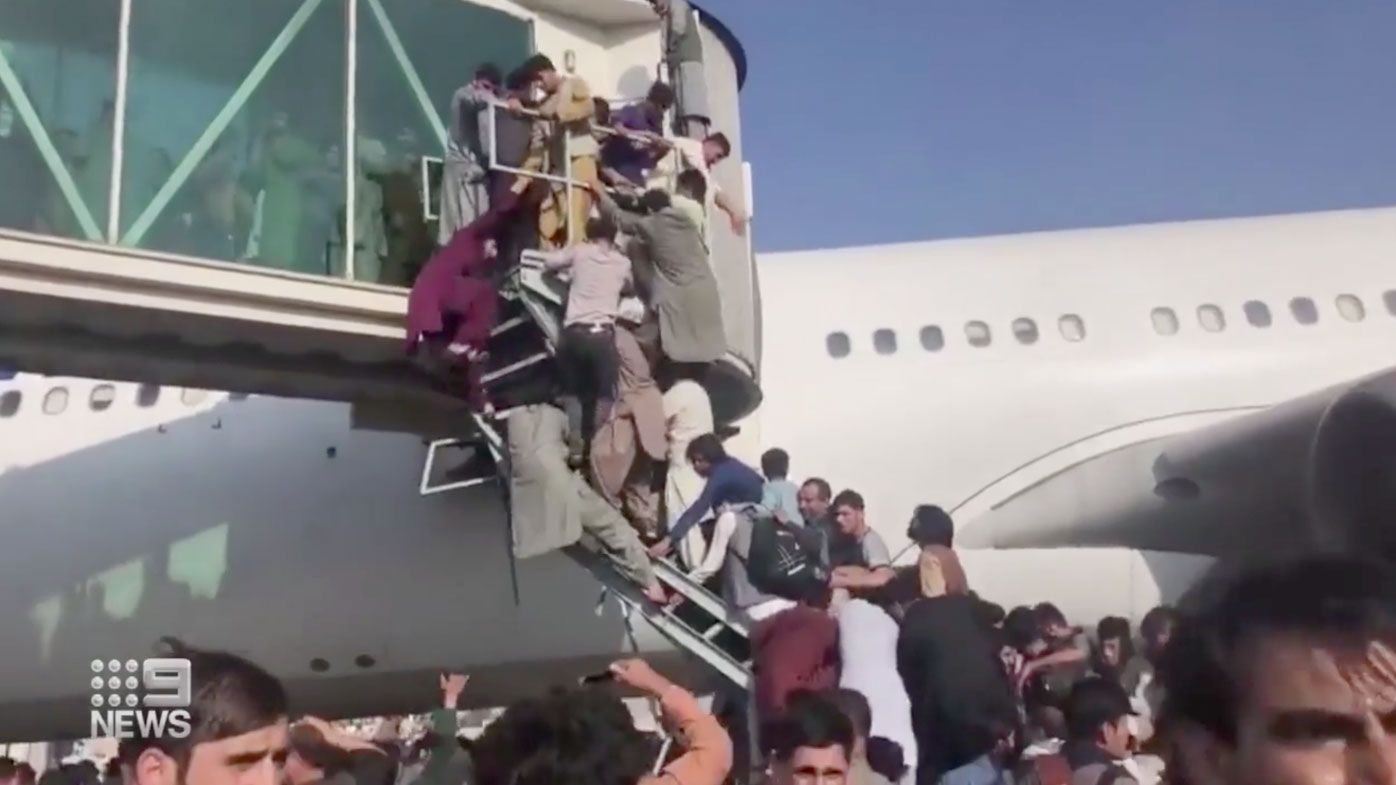 More than 250 Australian Defence Force troops are being sent to Afghanistan to help with evacuations but the mission's success depends on safe access to Kabul airport.

Thousands of people packed into the Afghan capital's airport on Monday, rushing the tarmac and pushing onto planes in desperate attempts to flee the country after the Taliban overthrew the Western-backed government.

Mr Dutton said defence planners faced major hurdles but it would be coordinated from a safe base in the United Arab Emirates. 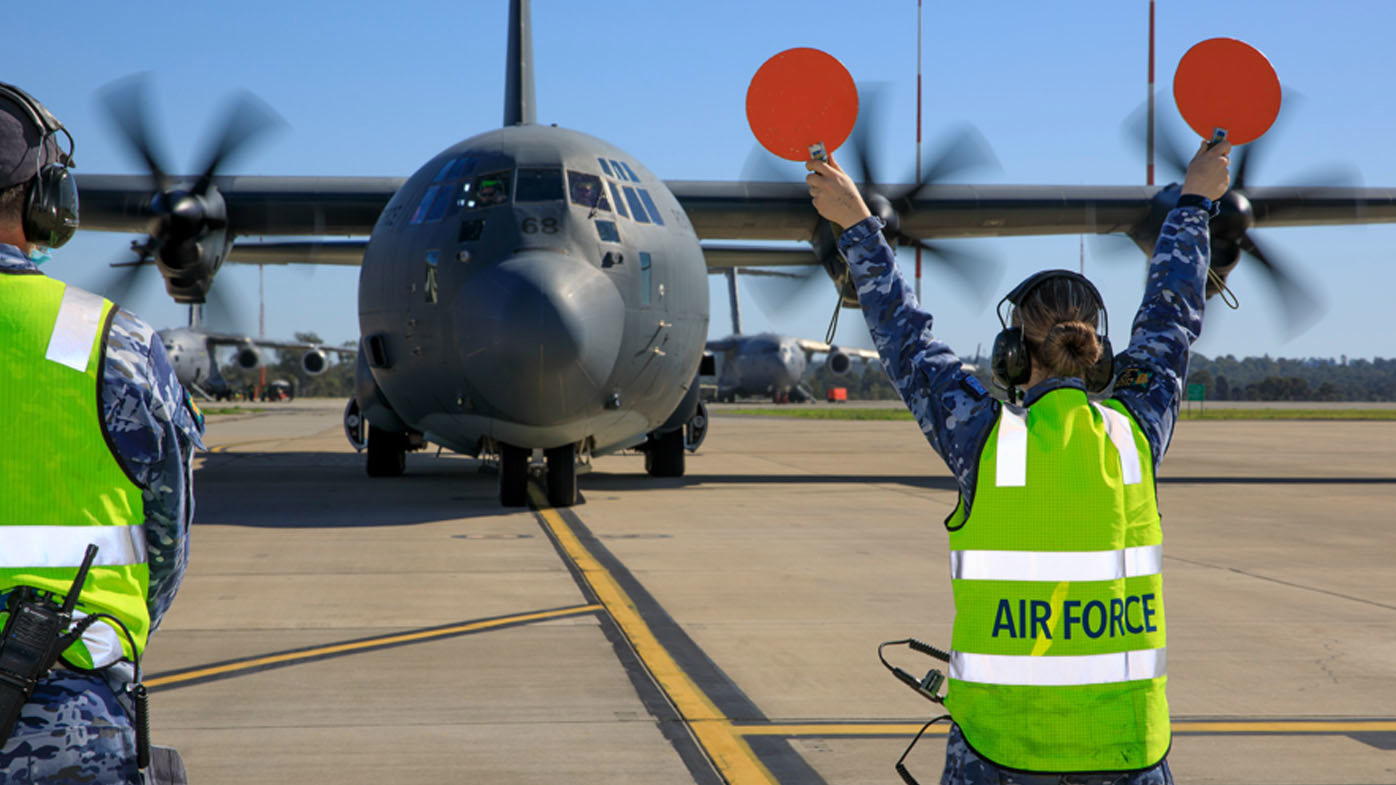 He also said the US was in discussion with the Taliban about safe movement from Kabul airport.

"I think the aim of the Taliban here, frankly, is to see foreign troops out of their country as quickly as possible," Mr Dutton said.

The Department of Defence confirmed yesterday personnel have already been deployed on a KC-30A aircraft which left Amberley in Queensland. 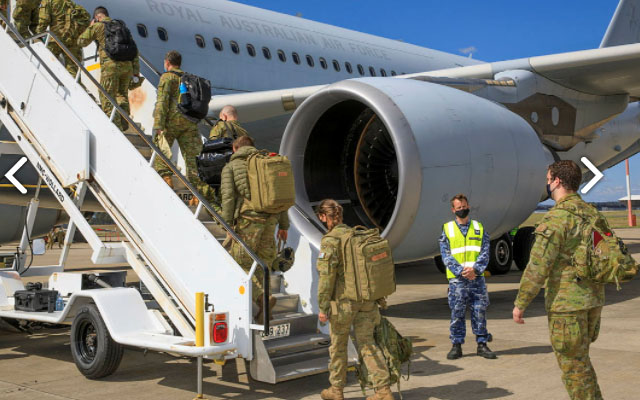 Mr Dutton also defended the decision of US President Joe Biden to withdraw American forces from Afghanistan, a move that triggered the swift Taliban takeover.

"It was always going to be a difficult departure. Nobody wants to see the tragedy of these scenes but the reality is in this part of the world there have been horrific scenes for centuries."

Mr Dutton said the US and its allies would be monitoring the country over coming months for terrorist activity.

"The Americans have the capability to strike both with manned and unmanned aircraft now. They have over-the-horizon capability in terms of their counter-terrorism efforts." 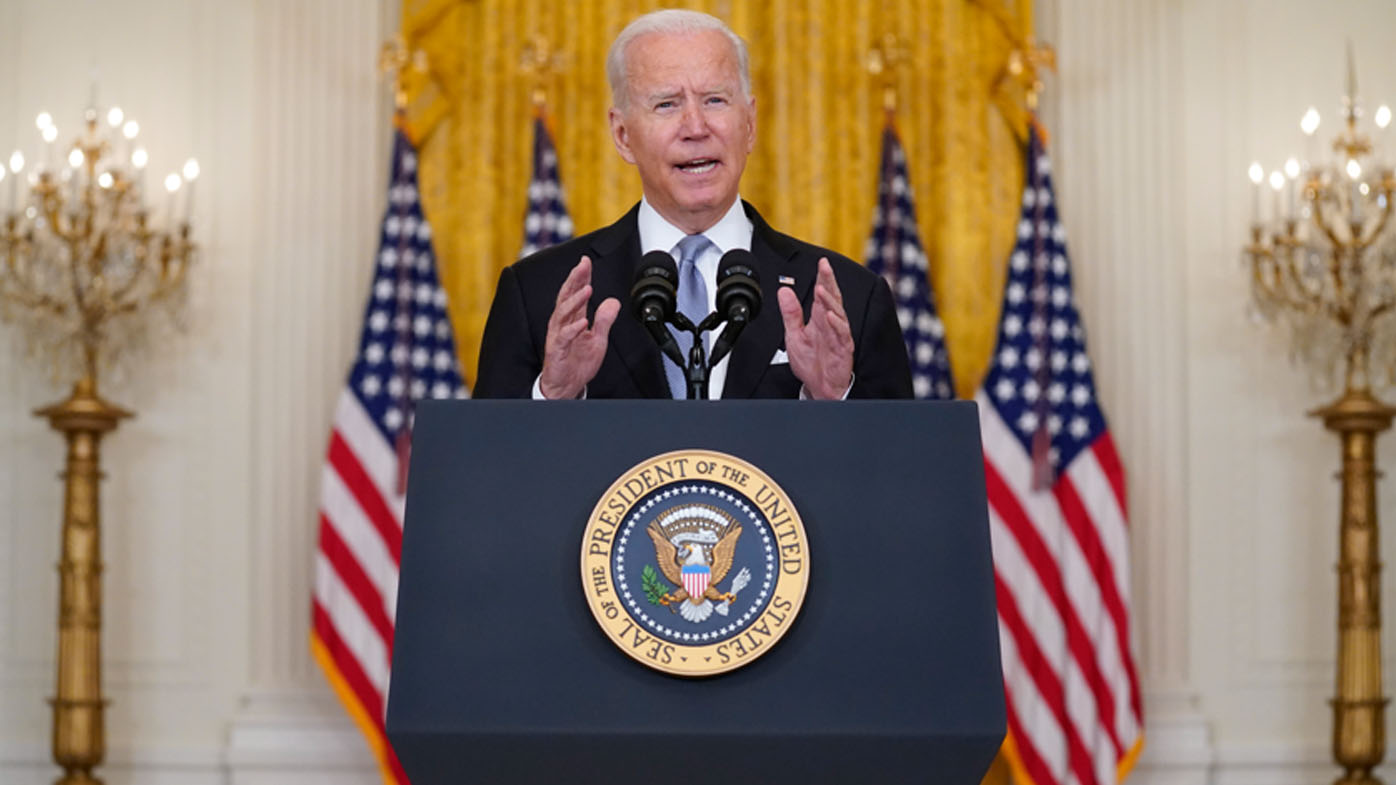 Labor frontbencher Bill Shorten said the collapse of the western backed Afghanistan government would be gut-wrenching for Australian veterans who served there and their families.

The Australian Defence Force lost 41 personnel during the 20 year deployment to Afghanistan. 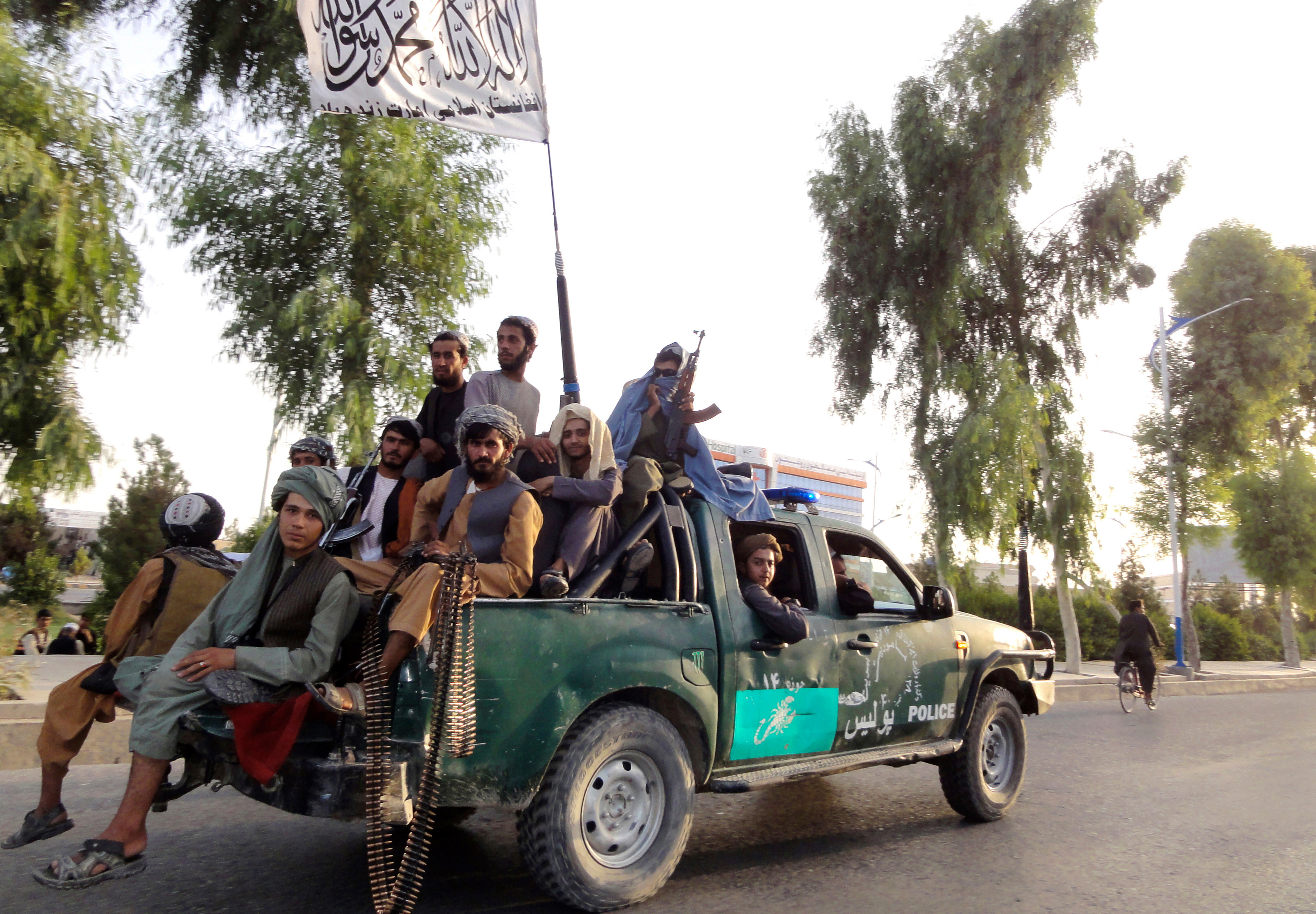 "We've had over 30,000 men and women of the ADF serve there, it's Australia's longest war," Mr Shorten said.

"Their families put up with a lot with our Diggers being away. I think it would have revived a lot of trauma."

Mr Shorten said the Federal Government should now focus on helping Afghanistan refugees here, especially the Hazari minority community who face persecution by the Taliban if they return.

"I don't think we can turn our back on the Hazaris here in Australia."