A 15-year-old boy, who tested positive for COVID-19, has died in a Sydney hospital after he was admitted with the life-threatening bacterial infection pneumococcal meningitis.

Osama Suduh was being treated at Sydney's Children's Hospital at Randwick.

A statement released by the hospital said that although the teenager was COVID-positive, this was not the reason for his admission and was not his cause of death. 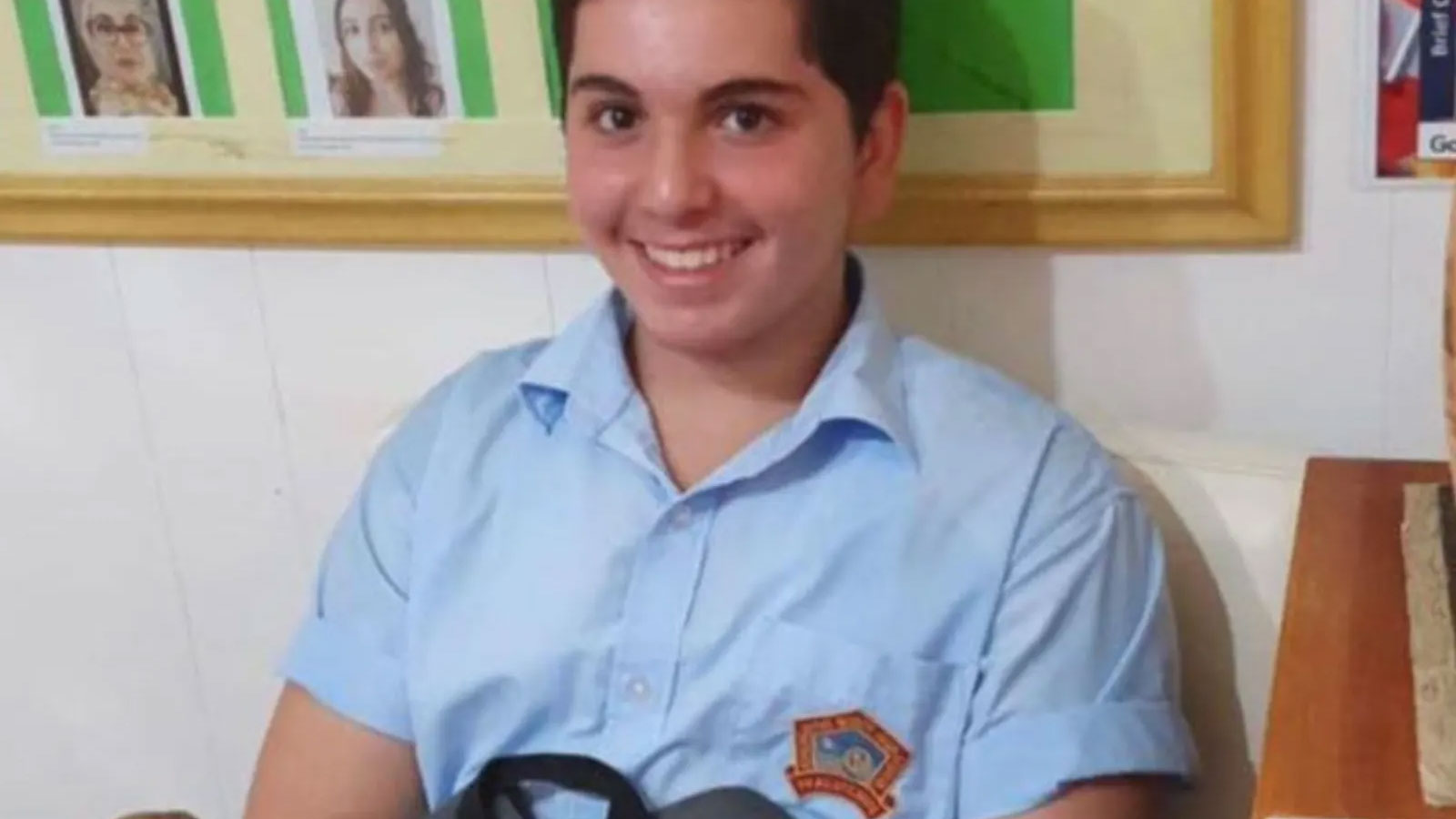 The patient was unvaccinated for COVID-19 but was up-to-date with his routine childhood vaccinations, the hospital said.

The pneumococcal vaccine is on the immunisation schedule for children.

"Sydney Children's Hospitals Network extends our sincere condolences to his family at this heartbreaking time," the hospital said.

Pneumococcal meningitis is an infection of the membranes around the brain and spinal cord with the bacteria Streptococcus pneumoniae.

It can lead to patients slipping into a coma and death.

Photos and messages of support for the teenager were posted on the Facebook page Request Dua, where prayers are offered up for the sick.

"The doctors have told us that his life support will be turned off tomro [sic] morning," a post on Saturday, accompanied by photographs of the teenager, reads.