The murder trial of police officer Zachary Rolfe has been delayed until next Monday.

It comes after the Northern Territory was forced into a snap 72-hour lockdown following a new case of COVID-19 being recorded overnight.

The postponement will also allow the Crown to consider its position on the decision handed down last week, a spokesperson for the NT Supreme Court has confirmed. 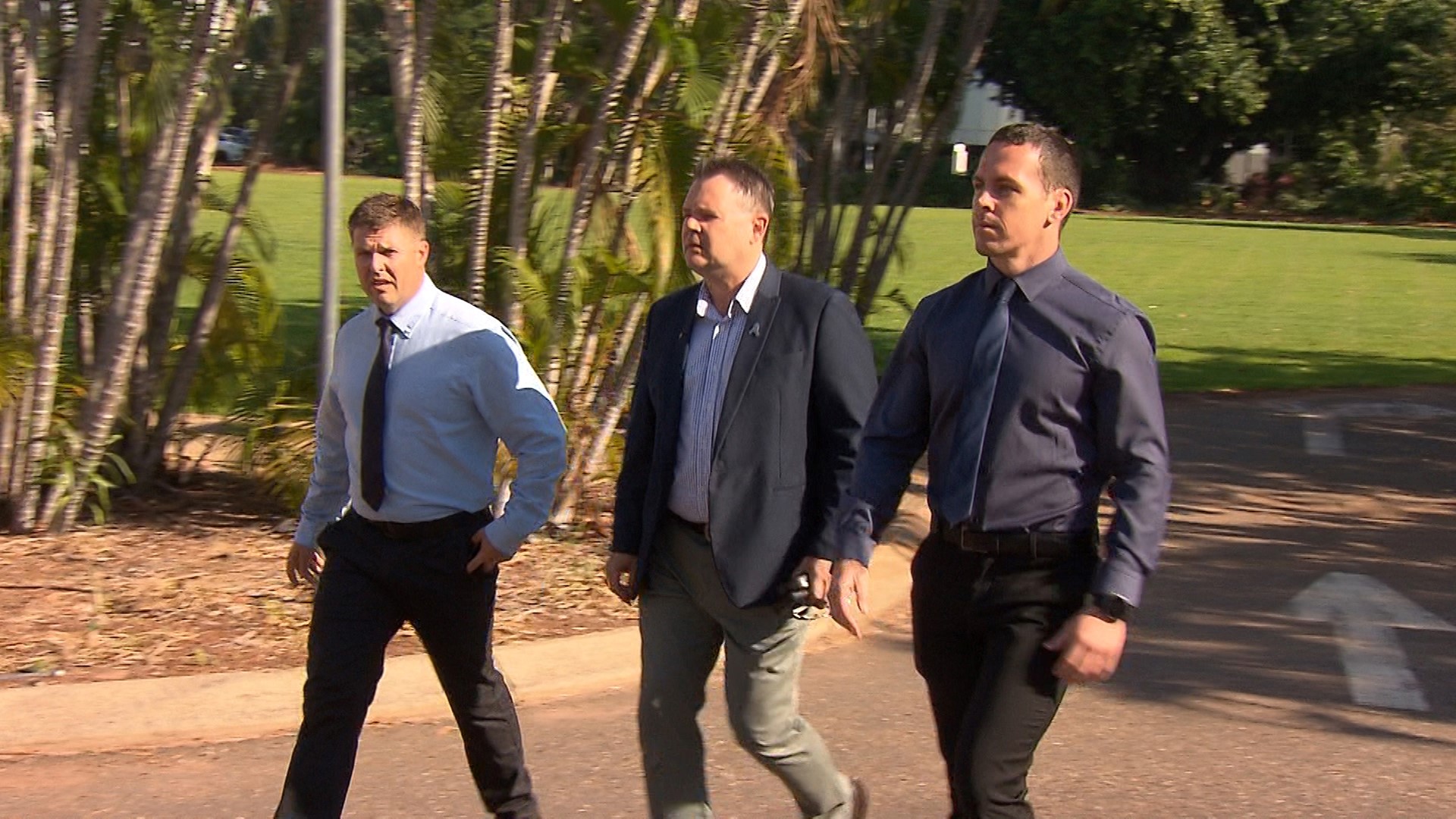 On Friday, the Full Court delivered a judgment allowing Rolfe's legal team to argue a defence which protects police officers from criminal liability for acts done in good faith while performing their duties.

However, it remains up to the jury to decide whether this defence is made out once all the evidence has been heard.

The trial was scheduled to begin on Wednesday. It is uncertain whether the trial will need to be further deferred if Darwin's stay at home orders are extended.

Zachary Rolfe is accused of murdering 19-year-old Kumanjayi Walker during an attempted arrest in the remote community of Yuendumu in November 2019.

A set of assumed facts allege Walker stabbed Rolfe with a secreted pair of scissors in his left shoulder before the constable fired the first of three shots.

The NT police officer has maintained his innocence and indicated he will plead not guilty.

The trial has already been delayed once before, when prosecutors were caught up in the New South Wales COVID-19 hotspot last month.

Sydney-based Crown Prosecutor Philip Strickland SC agreed to quarantine in the Northern Territory to ensure the trial could go ahead.

He is due to be released from Howard Springs today.