Each team consists of 14 members including medics, nurses and logisticians.

Mr Hunt described the teams as "highly mobile, highly flexible and highly trained", and able to assist in areas other than vaccination. 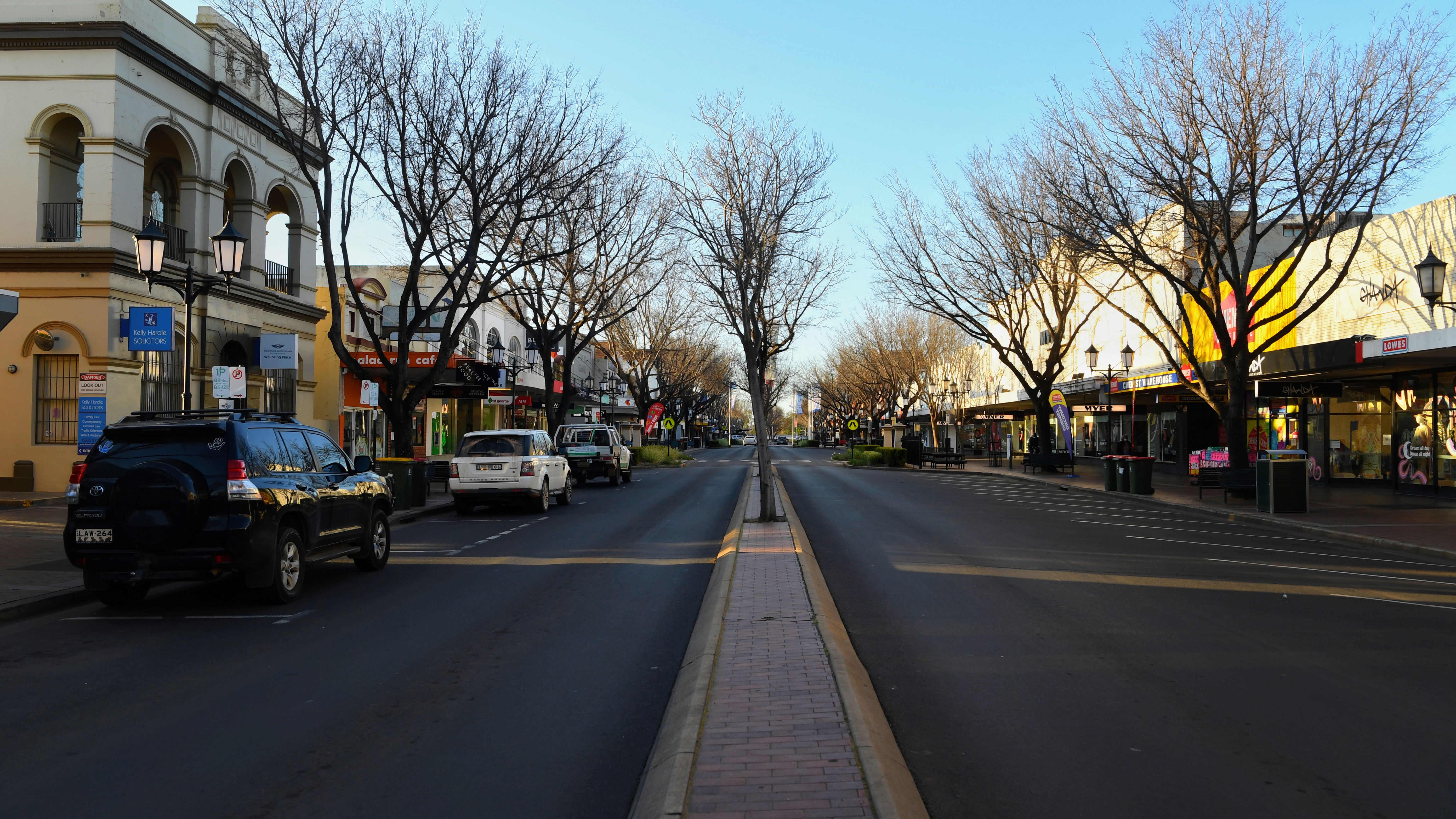 The teams will be based out of Dubbo and are due to arrive from tomorrow.

"If there are any hospitals, any areas where the health services are in some way shape or form impaired by furloughed workers or stressed, they're ready to step up," Mr Hunt said.

Indigenous Affairs Minister Ken Wyatt congratulated the Indigenous community on their response to the vaccination program.

"But what is coming out and becoming very evident is, our communities know the challenges."

He said Indigenous Australians were backing the vaccination of vulnerable community members.

"They have, of their own initiative, said, 'we want to protect our elders'," Mr Wyatt said.

"The young ones are joining in by saying, 'We need to keep our knowledge keepers'."

The state's latest death was a woman in her 70s, from Western Sydney, who died at Westmead Hospital yesterday.

Ms Berejiklian warned locked down residents would not enjoy greater freedoms until vaccination targets were achieved.

She said NSW is on target to have 70 per cent of its eligible population fully vaccinated with two doses by the end of October.

Broken Hill in the state's far west recorded its first local case of COVID-19 today as health authorities express their grave concerns about the virus further leaking into the regions.

Among NSW's new cases, 16 were detected in Dubbo, one in Broken Hill, two in Bourke, three in Lake Macquarie and a number of others scattered around the state.