The body of a newborn baby found at an Auckland recycling facility was brought to the centre in a truckload of waste, police have confirmed.

Officers were called to Visy Recycling in Onehunga on Monday night and were carrying out a scene examination.

Auckland City Police Detective Inspector Scott Beard said numerous inquiries were under way, and the priority was to identify and locate the mother. 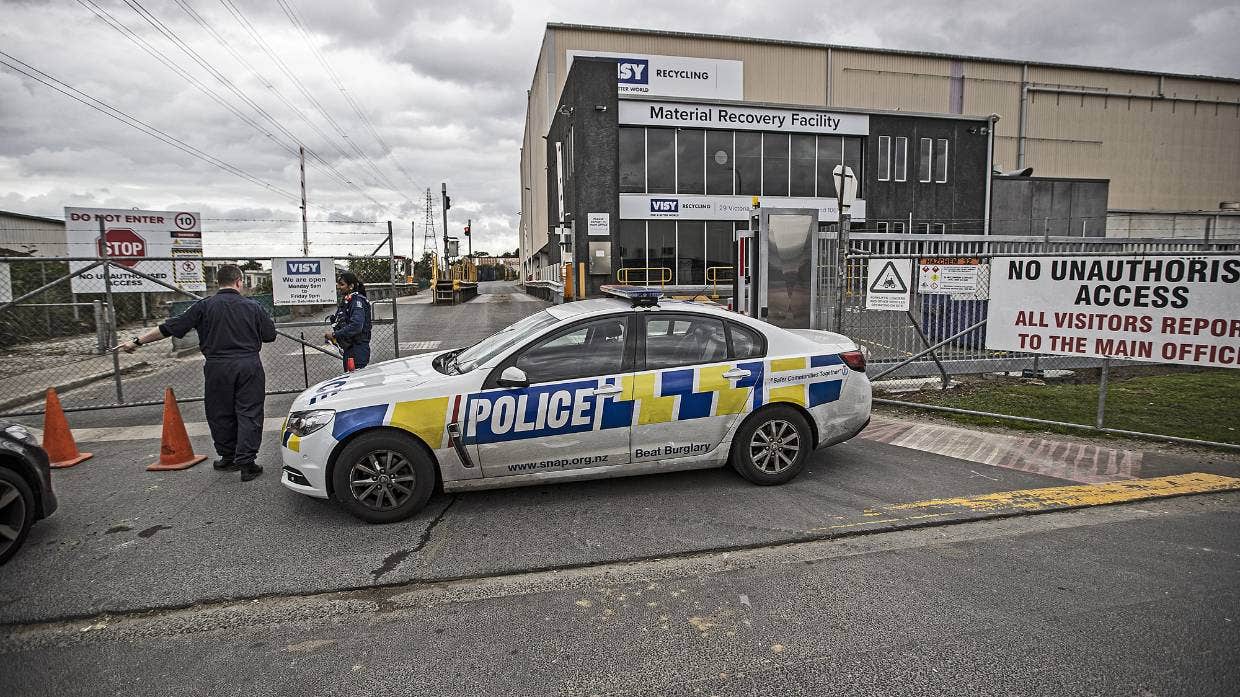 Police were "extremely concerned" for the wellbeing of the baby's mother, who might need urgent medical attention, he said.

"At this stage we don't know who the mother is; we don't know at what point around Tāmaki Makaurau the recycling was picked up," Inspector Beard said.

The cause of death was unknown and an autopsy would be conducted on Wednesday, he said.

The detective would not give further details about the baby's age, sex or ethnicity, saying those would be released following the autopsy.

Police had checked with hospitals and continued to work closely with them, he said.

The baby's death was referred to the coroner's office on Monday. 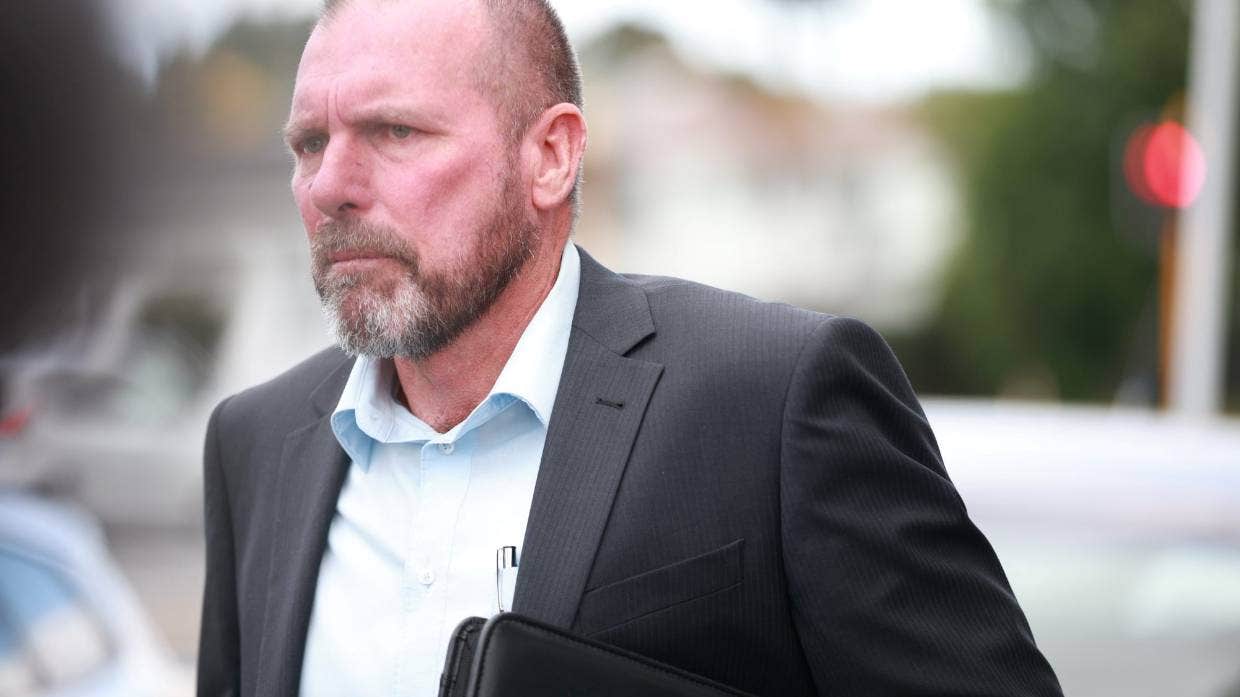 Inspector Beard said these types of investigations could be "extremely complex" and police would have a significant amount of work to do to work out what happened.

The investigation would involve going through hours of video surveillance footage, he said.

"What we're wanting to do is find the mother. We're really concerned that there could be some medical issues here where she needs some help and support," he said.

"We want to give you the support and help that you need.

"She could well have some serious injuries, and the care is important."

Inspector Beard said police had specialist staff working on the investigation, and the matter would be treated sensitively and with respect.

"What would assist police greatly is for anyone who knows anything about this baby or the mother … to contact us urgently," he said.

A spokeswoman for the Auckland Council said the council was "aware of the tragic discovery" and was supporting the recycling centre and its staff.

"This is now a matter for the police and the council will provide any information or support that they require."

When the recycling centre was due to open in 2009, it was said the facility would sort 70,000 tonnes of recyclables from Auckland and Manukau residents every year.

This article first appeared on Stuff.co.uk and has been reproduced with full permission.