Authorities in locked down New South Wales say cemeteries can remain open for families to pay their respects at graves.

The confirmation comes after families said they were being turned away by security guards at Rookwood Cemetery in Lidcombe, Sydney's largest burial site.

One grieving father, Michael – who lost his three-year-old son in a car accident a few years ago – told Ben Fordham on 2GB that he usually visits his grave daily but had been unable to since last week.

"It's affecting my family really bad. We've been being held to hell since it happened and we're still there, it's getting worse.

"I've got his birthday coming up and I don't want to miss it."

NSW Health said in a statement: "People are permitted to leave home for compassionate reasons. In certain circumstances, such as an anniversary of a deceased child, or where a close family member has recently died, visiting a gravesite would be considered compassionate. 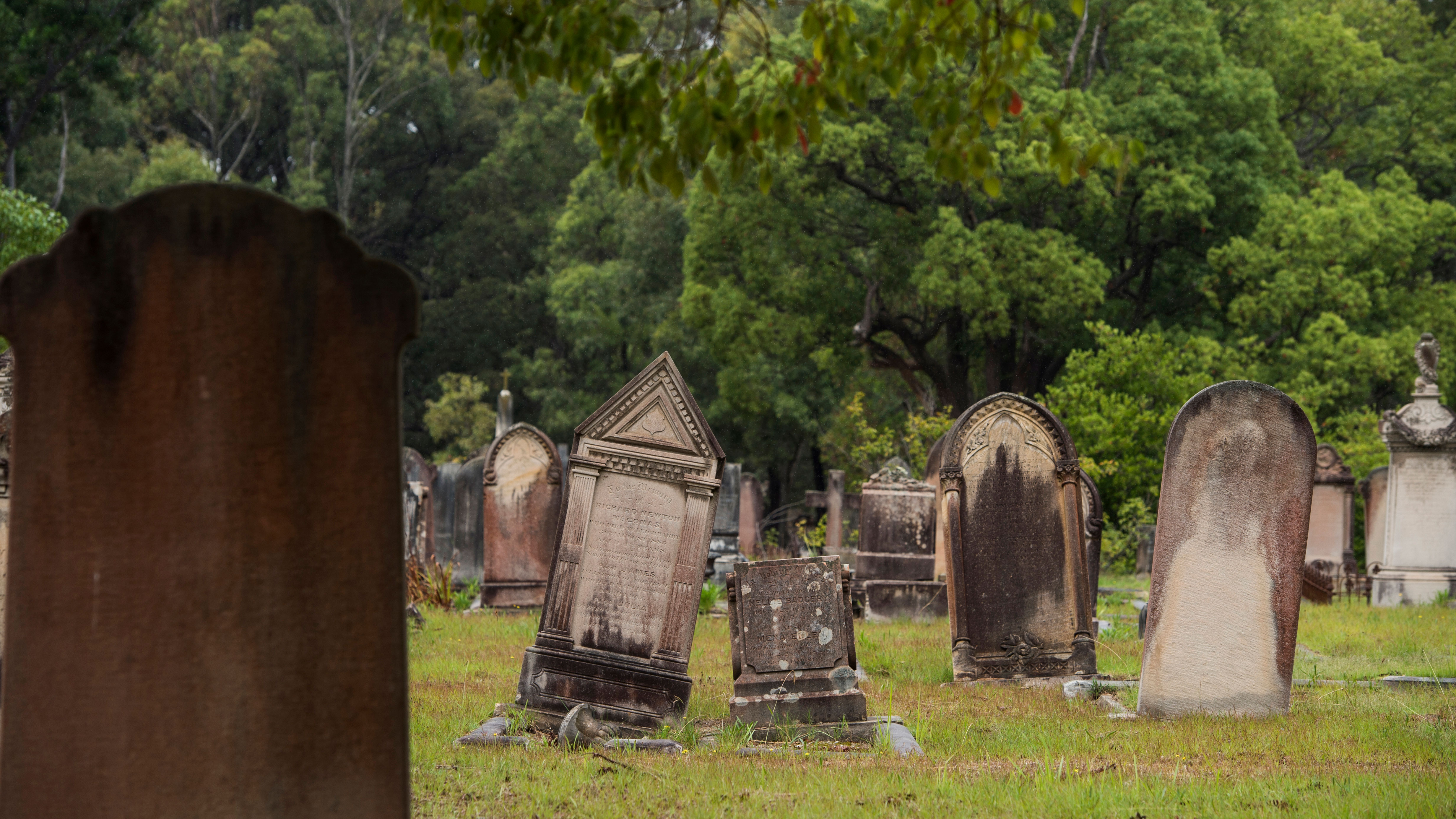 "I would ask if they do open that you can try and do it in singles if possible," he said.