A man is on his way to Melbourne to spend the last moments with his dying mum after he was only just granted an exemption to enter Victoria.

Joseph De Petro's family have spent days trying to get him into the state, as his mum, Maria De Petro, fights for life at Heidelberg's Olivia Newton John Cancer and Wellness Research Centre.

The 75-year-old woman is being treated for a rare form of blood cancer and has been told she could have just hours to live. 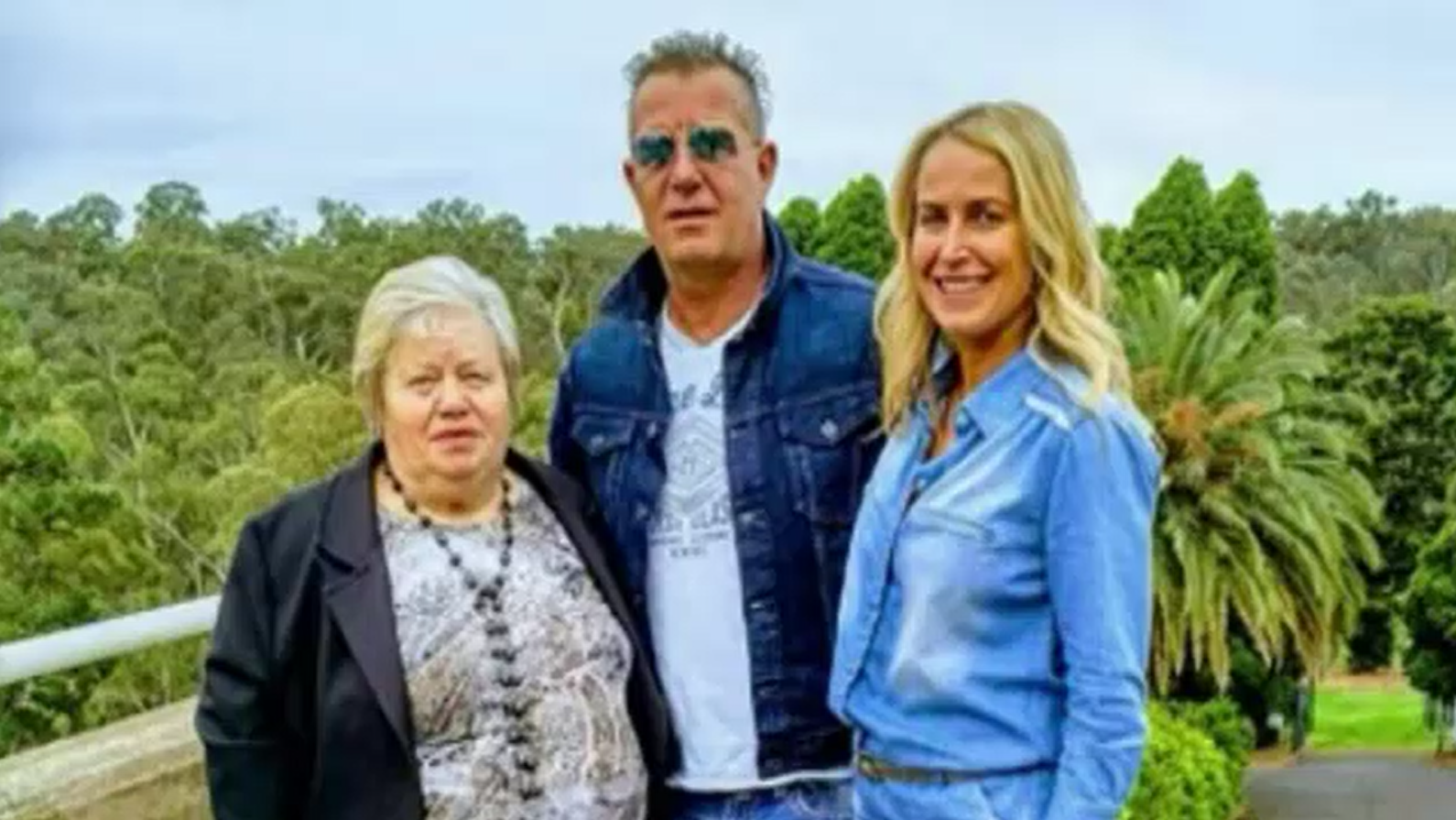 Mr De Petro caught one of the few flights from Bangkok, where he lives, to South Australia last night.

He then found himself stuck in strict hotel quarantine in Adelaide and worried the stringent border closures caused by COVID-19 were going to stop him from being able to reach his mum in time to say goodbye. 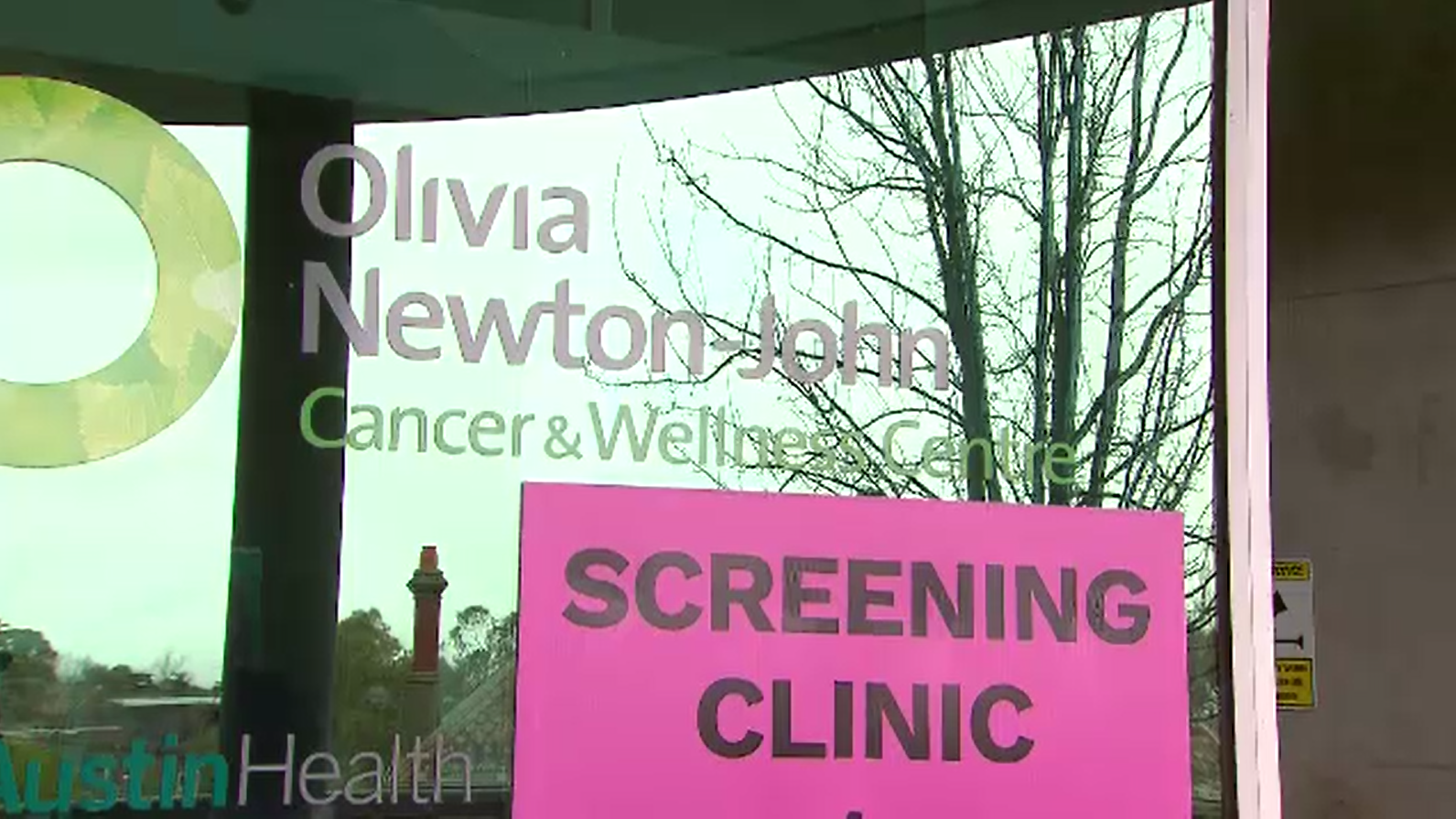 Last night his family was told his mum was unlikely to survive the night.

He has since boarded a flight to Melbourne and is on the way to be reunited with his family.

South Australia has closed its border to Victorians, with any non-South Australian residents who have been in Victoria barred from entering the state.

Anyone wanting to enter Victoria is also required to get a permit from the Victorian government.