New Zealand will go into a snap three-day lockdown after a new local case of coronavirus was detected in Auckland, which authorities assume is the Delta variant.

Ms Ardern said it was important for the country to "go hard and go early" to defeat the Delta variant. 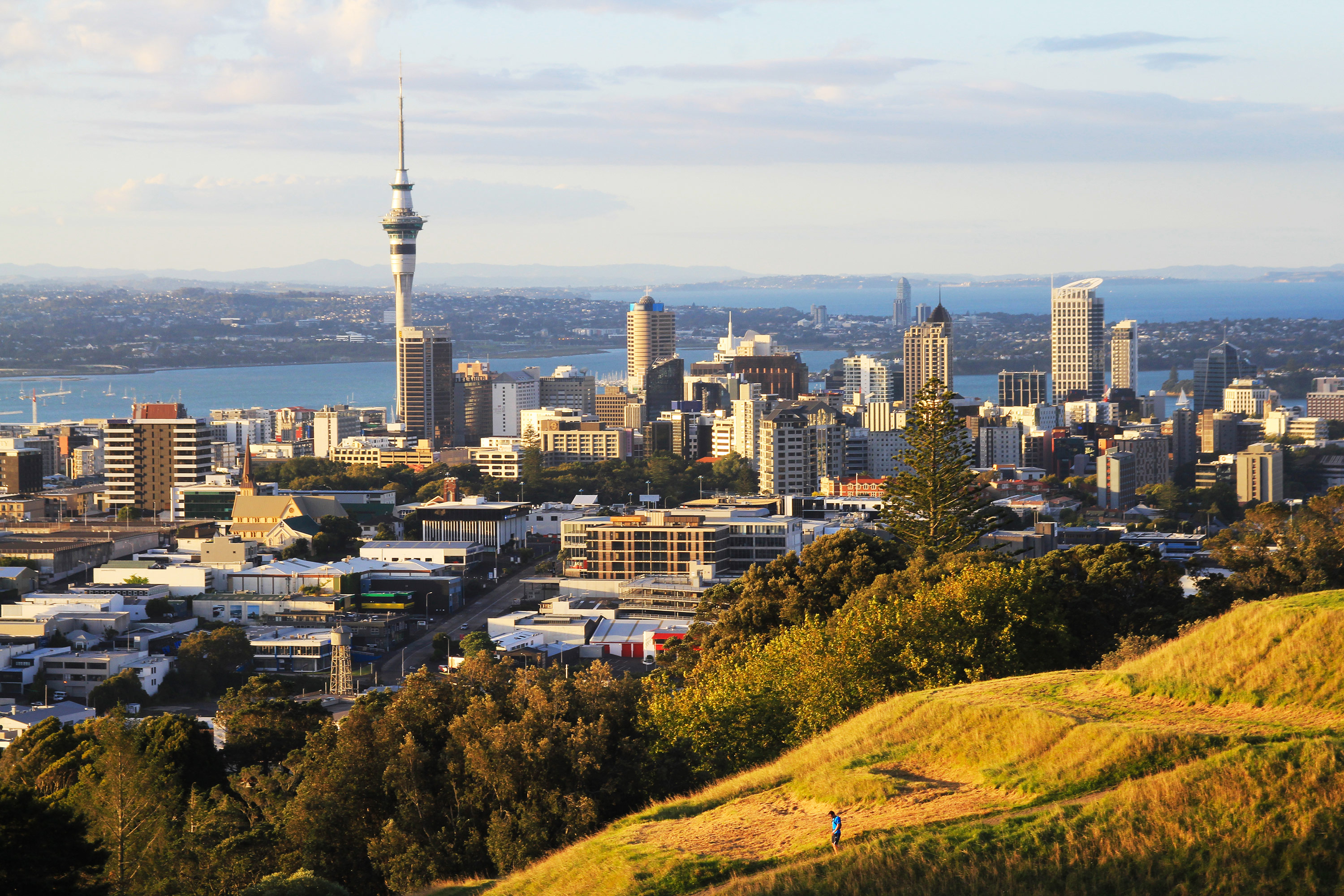 "As we've seen overseas, particularly in Sydney, unnecessary trips outdoors can spread the virus," she said.

The lockdown will last three days nationally at this point, though Ms Ardern said Auckland and the Coromandel Peninsula would likely be locked down for a week.

The case, a 58-year-old man, became symptomatic on Saturday and is expected to have been infectious since August 12.

His wife has returned a negative test.

"I want to assure New Zealand that we have planned for this eventuality," Ms Ardern said.

"Going hard and early has worked for us before."

The man's wife is fully vaccinated.

There is no immediate link between this case and the New Zealand border.

"We will not be able to identify if this is a case of the Delta variant until genome sequencing comes back tomorrow," Ms Ardern said.

She did say all recent cases, except one, in New Zealand since June had been the Delta variant. 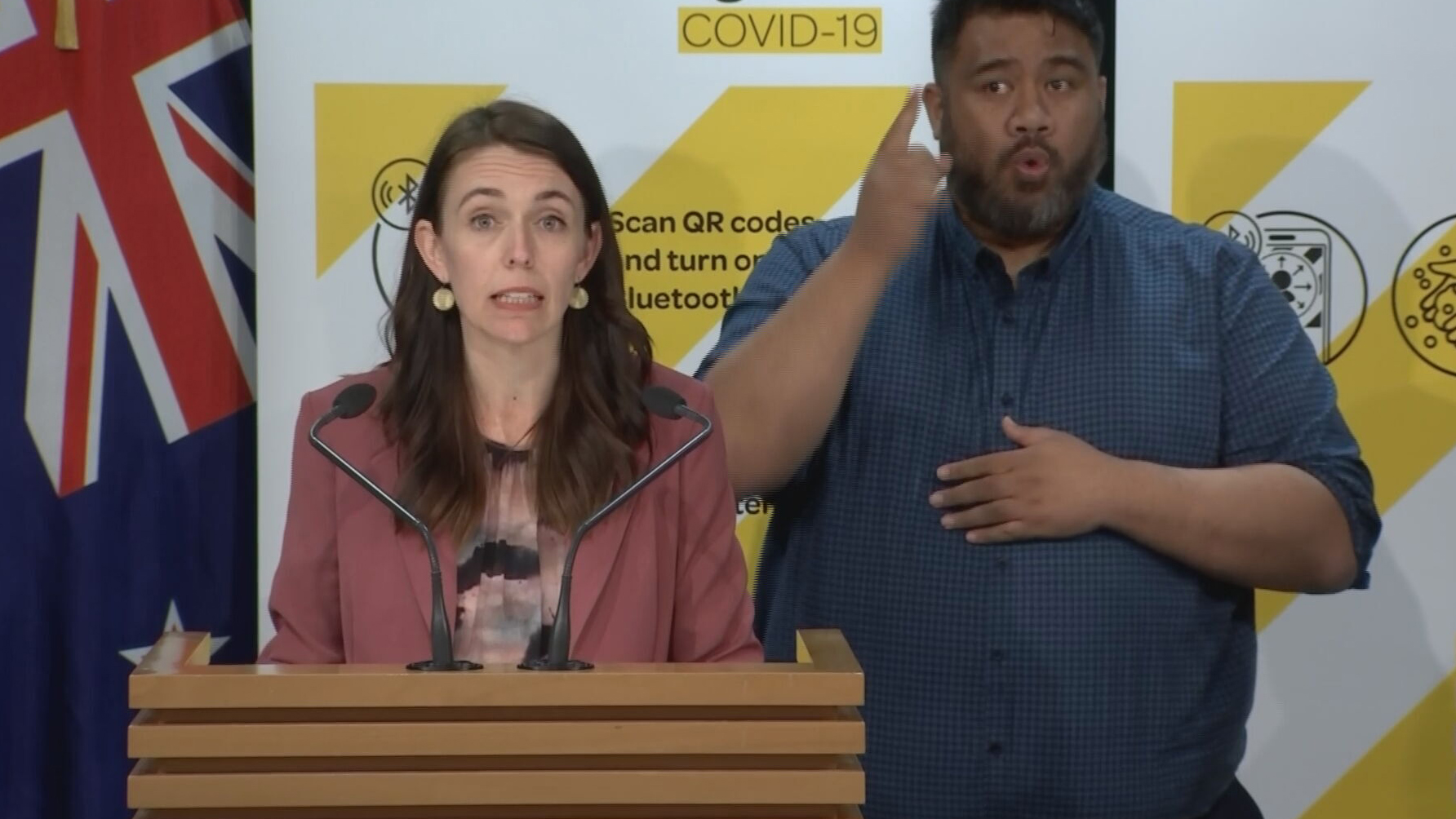 Under Alert Level Four restrictions, people can only leave the house for essential shopping, essential work, and exercise within their bubble.

"The bubble is back," Ms Ardern said.

For New Zealanders, "the bubble" includes people in a person's immediate household, and others who are dependent on them.

Ms Ardern said people who were away from home in New Zealand would have a 48-hour period to relocate for the lockdown.

"Ideally we want people to be where they need to be as soon as possible," she said.

Ms Ardern said the ongoing outbreak in Australia has prompted an "uptick" in vaccine take-up.

She said a 48-hour hiatus would allow health authorities to determine ways to safely administer that higher volume of jabs, including the option of drive-through vaccines.

Director-General of Health Dr Ashley Bloomfield said the hiatus might be over before the 48-hour mark, with a further update coming tomorrow.

Everyone in New Zealand is asked to stay calm, be kind and play their part while more information is gathered about the case.

"We are adjusting our response and our likely response to new more infectious variants as we seek to ensure that COVID-19 does not gain a foothold here," he said at the time.

"Our response is likely to be swift and severe in the event we would see a case emerge in the community."

The Auckland Regional Public Health unit is undertaking interviews with the case for contact tracing purposes.

The cases comes just 11 days shy of what would have been six consecutive months without a community case, with the last case of community transmission reported on February 28.

This article first appeared on Stuff.co.uk and has been reproduced with full permission.