A generation of Taliban leadership was "wiped out" in Australia's longest war, Prime Minister Scott Morrison declared today, while acknowledging many Australian soldiers who served in that conflict are frustrated over what was now happening in Afghanistan.

Mr Morrison said the sacrifices of the 26,000 Australian soldiers who served in Afghanistan on Operation Slipper, from 2001-2014, were not in vain and will always be honoured.

"It was a mission that was about stopping a murderous ideology being exported around the world," Mr Morrison said, describing the US-led war on terror after the 9/11 attacks. 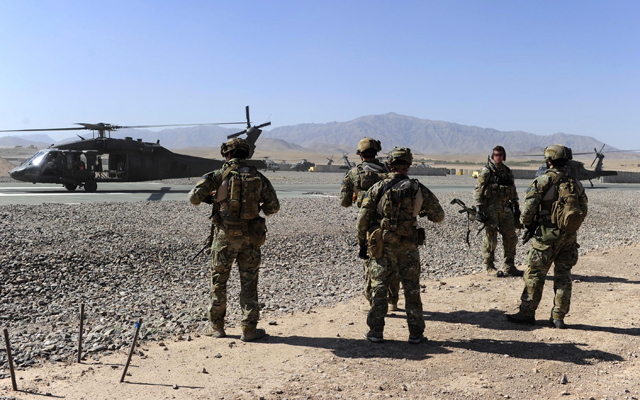 "For two decades that ideology has been contained, as have the mass casualty attacks of those times.

"A generation of Taliban leadership was wiped out because of that violence and time will tell if the lesson of that history has been learned."

The prime minister acknowledged many ADF veterans of the conflict might now be "questioning" their efforts, as the Taliban rapidly surged across the country since May, when the US, Australia and other allies announced a full withdrawal, and seized Kabul on the weekend.

"There is no more decent and good purpose than being willing to serve the country that you love," he said.

"It doesn't mean history's currents always run our way. I wish it did. But, sadly, it doesn't."

In more than a decade of operations – which included four Victoria Crosses for Australians – 41 soldiers died in Afghanistan, with many more wounded, some physically and others mentally.

Mr Morrison said the Australian government remained committed to helping Afghans who had helped the ADF and other agencies secure visas for a new life in Australia, but he admitted "support won't reach all that it should".

"On the ground events have overtaken many efforts. We wish it were different." 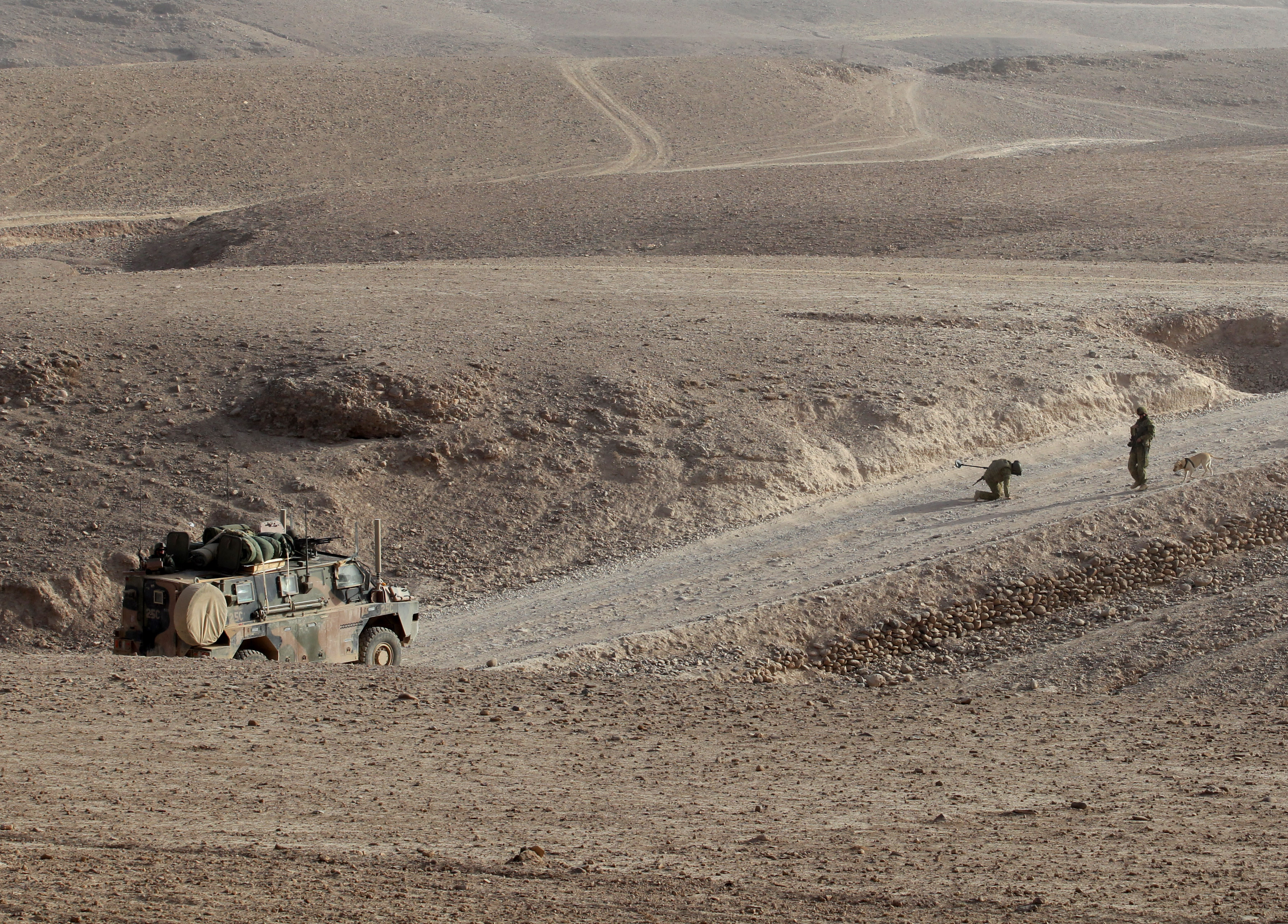 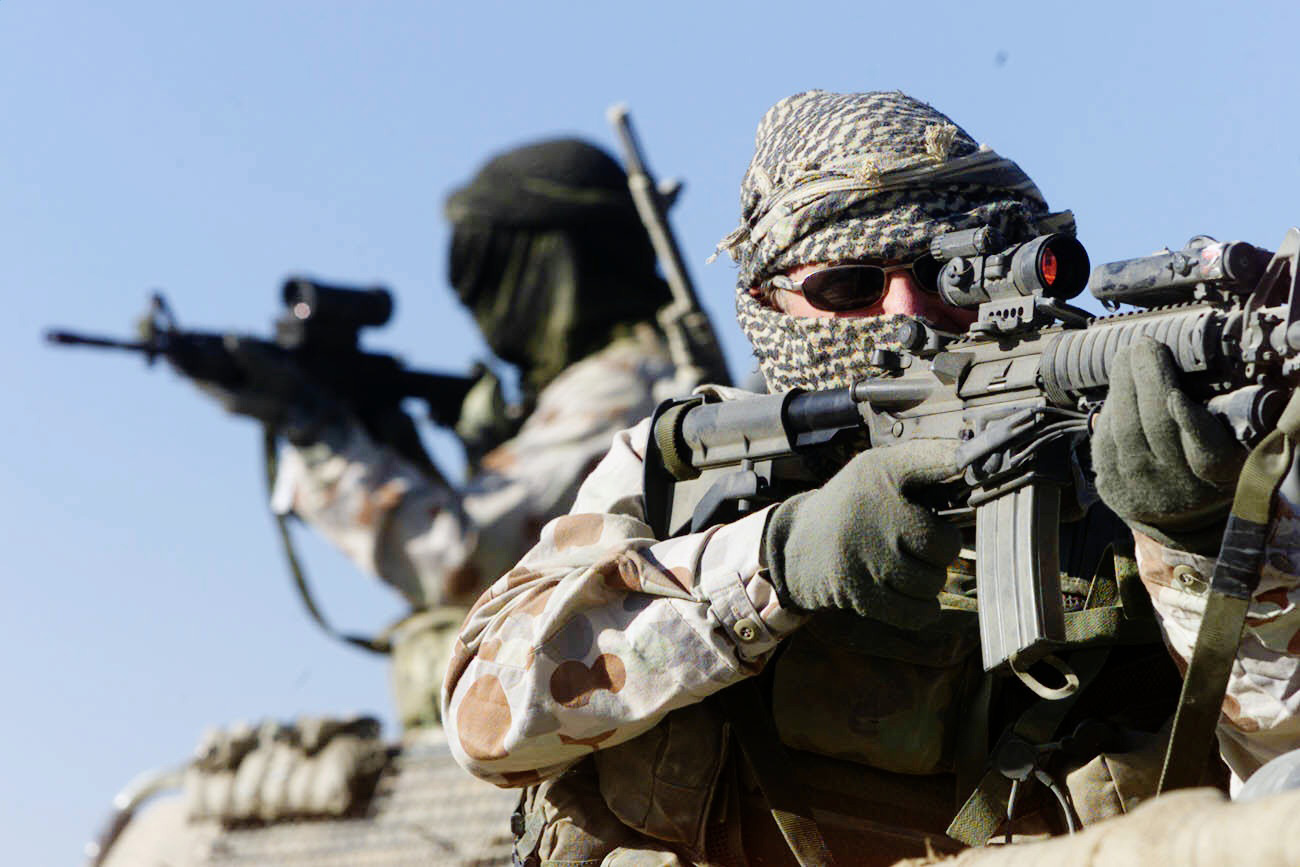 Overnight chaotic scenes emerged from the international airport in Kabul.

Apache helicopters tried to move swarming crowds away from planes trying to take-off.

In desperation, some even clung on to the wheels of a US plane, only to fall and die as it climbed into the sky above the capital.

Since April, more than 430 Afghans have arrived in Australia under the Locally Engaged Employee (LEE) visa scheme.

There are fears that those still waiting for visas will be found and potentially killed by the Taliban.

Mr Morrison said the government was working hard on visa queues and the security clearance of those still waiting.

"Australia has exerted every effort to help the people of Afghanistan over these last 20 years."