Qantas has announced it will make coronavirus vaccinations mandatory for staff.

The airline said it will require all employees in the Qantas Group to be vaccinated "as part of the national carrier's commitment to safety".

Qantas said it is giving frontline staff until November 15 to have the jabs, with other workers given until next March. 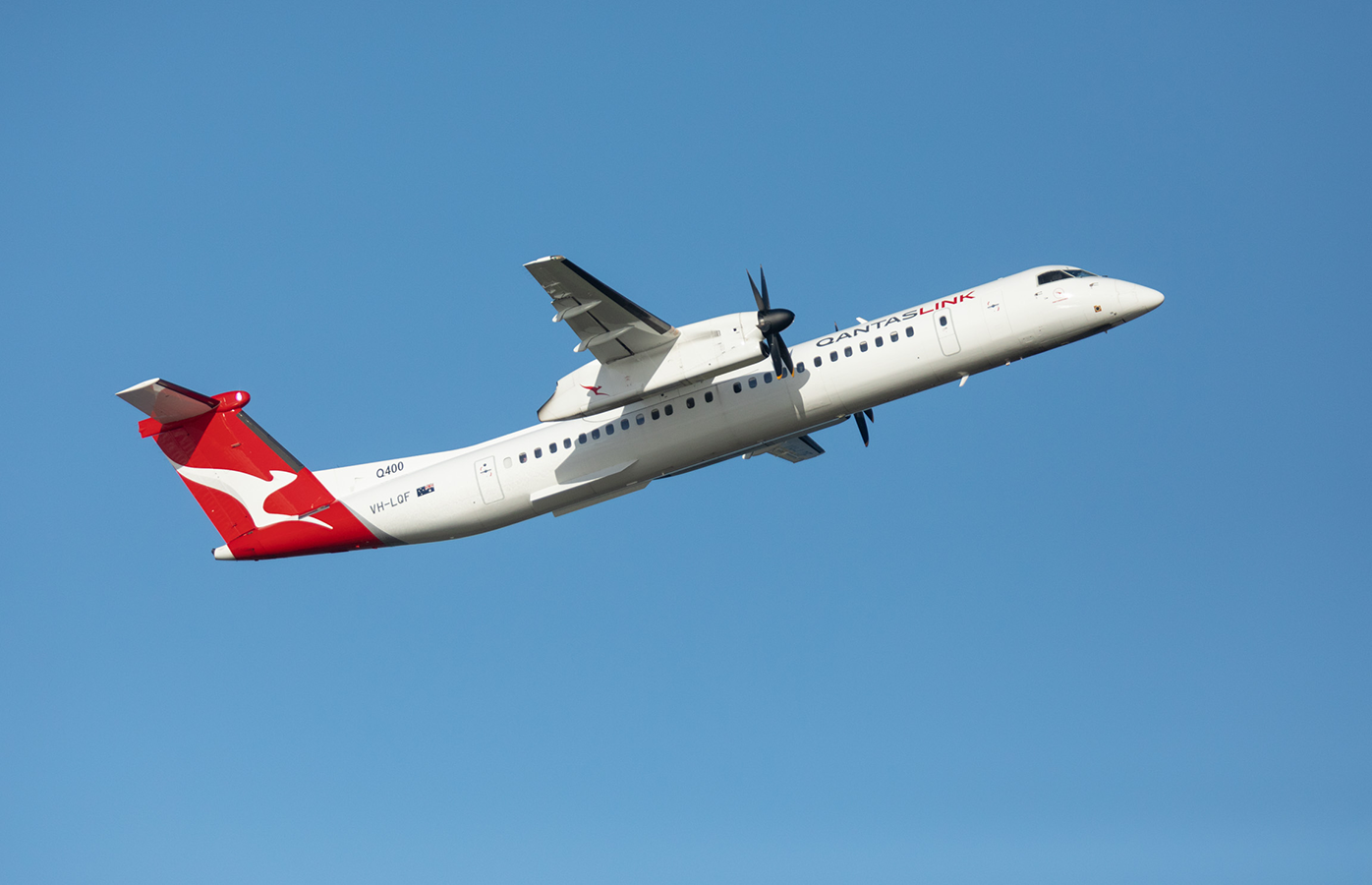 "Frontline employees – including cabin crew, pilots and airport workers – will need to be fully vaccinated by 15 November 2021 and the remainder of employees by 31 March 2022," the airline said in a statement.

"There will be exemptions for those who are unable for documented medical reasons to be vaccinated, which is expected to be very rare."

The airline said it consulted with Qantas and Jetstar staff on the issue in a survey.

The announcement comes a fortnight after Qantas announced about 2500 frontline workers will be temporarily stood down amid ongoing COVID-19 outbreaks around the country.

Earlier this month, SPC became the first non-health care company in Australia to make the COVID-19 jabs compulsory for workers and visitors to its sites.

The fruit and vegetable giant said all staff must be fully vaccinated by the end of November to gain entry to any of its company locations.

Last week, the FairWork Ombudsman updated its advice on whether businesses were able to mandate vaccinations among staff.

Australia's workplace watchdog had previously released guidance saying that businesses were "overwhelmingly" unable to require staff to be vaccinated.

However, it now says businesses in key industries such as border control, quarantine, healthcare and aged care organisations are "more likely" to be allowed to mandate jabs for employees.