An aid worker heading up the Red Cross mission in Afghanistan has pleaded with countries to help, saying agencies face a "dire" situation.

Necephor Mghendi, delegation head for the International Federation of Red Cross and Red Crescent Societies, said the resurgence of the Taliban had exacerbated a humanitarian crisis Afghanistan had been in for "many, many years".

He said the worst drought in decades was already gripping the country, leading to a wheat shortfall that has caused malnutrition in children.

It's estimated about 11 million Afghans do not have enough food.

Mr Mghendi warned the armed conflict and Taliban takeover would cause "displacement" as people fled villages and towns that have been overrun by the Taliban. 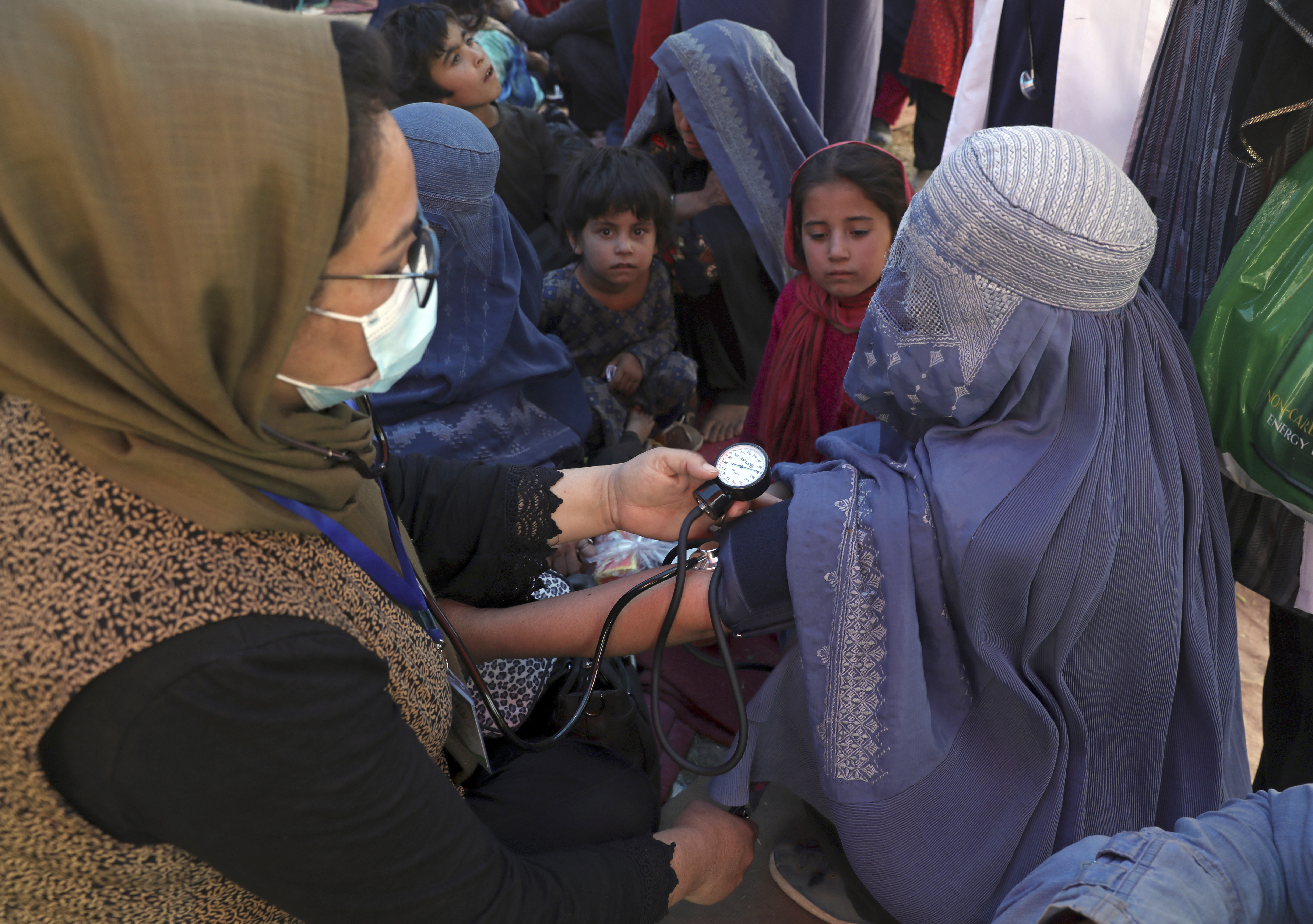 He said the agency had recently issued a public plea for $US15 million ($20.6 million) to combat problems associated with the drought, but just 9 per cent of that had been raised. He warned dealing with the displacement issue alone would cost tens of millions of dollars.

"We have millions of people going without food because of drought, we have effects of COVID-19 which has been impacting the country," he told 9News.

Speaking from Kuala Lumpur, he said he was returning because "this is the job we do.

"We don't run towards the disaster, we run to support people in need," he said.

"We have people who worry when they are going to get their next meal. We have people concerned about safety. Those are the fears and issues Afghans face everyday."