Discount supermarket Aldi is doubling down on its "Good Different" strategy, committing to a permanent price drop to 10 per cent of products sold in its everyday grocery range.

The German-owned supermarket announced this morning it was committing to reducing the prices on family staples such as free-range eggs, tasty cheese and mince.

Price reductions on these products would be as high as 30 per cent and come in the wake of in-house research that showed one in five Australians have felt they could not afford their weekly grocery shop. It's a sharp tactical move, says Founder and CEO of the Retail Doctor Group Brian Walker, who believes that much of Aldi's losses on certain products will be shouldered by suppliers.

"I think it is doubling down on their 'Good, Different' strategy," Mr Walker tells 9News.com.au

"It's part of Aldi's position as a challenger brand in Australia."

As Mr Walker explains, the market share owned by supermarkets in Australia is not typically grown. Instead, competitors shave off market share by capturing customers that previously shopped elsewhere. 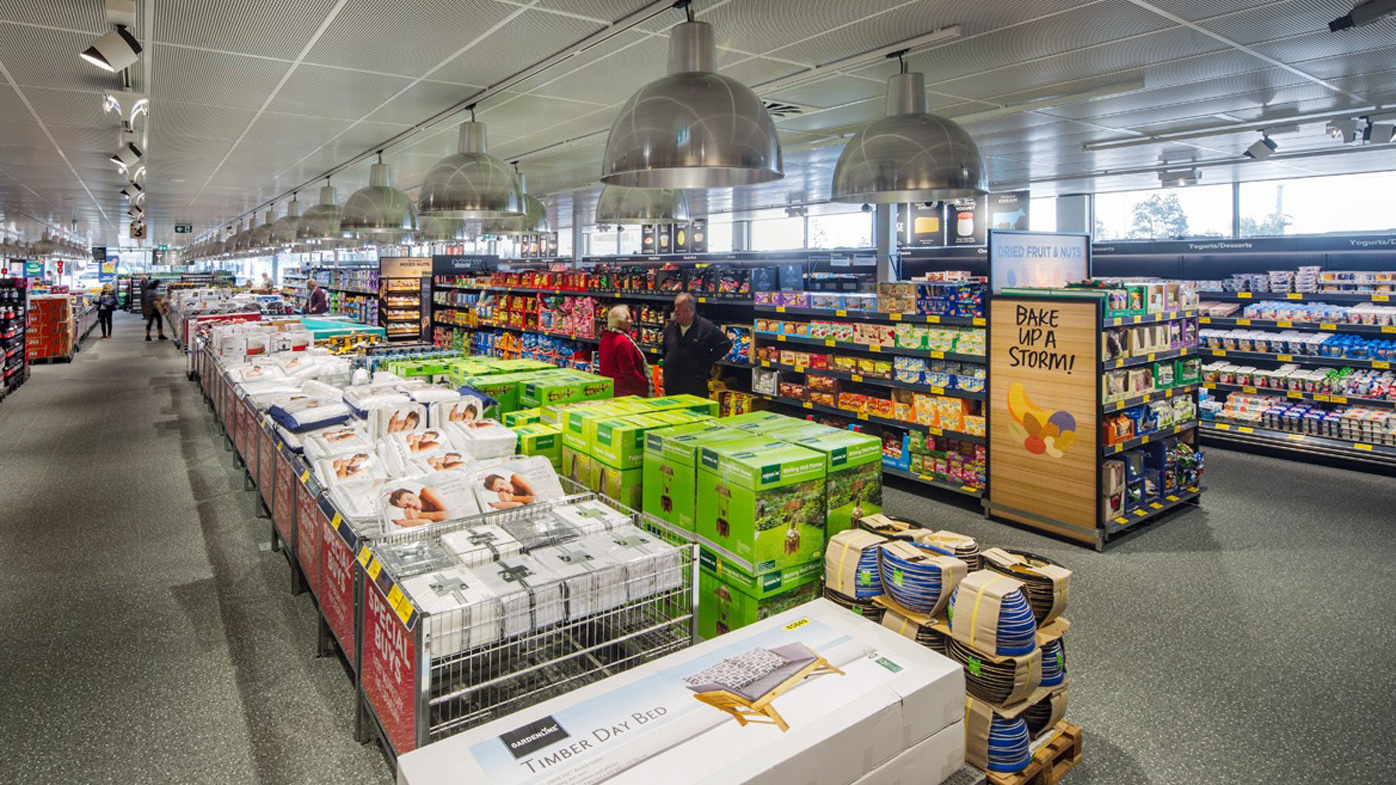 "Aldi are playing to their strengths right now tactically. The future of supermarkets is interesting. If you look at Woolworths' capital investment for example, you see the growth of data, automation, fulfilment, right down to dark stores and even driverless delivery," Mr Walker said.

"Aldi are counterpunching here, at least in the short term, with this classic supermarket-style campaign. While Woolworths work is structural in that sense, Aldi's is tactical."

According to Walker, price drops at major supermarkets are typically done following a rigorous analysis of shopper data, and the modelling of a typical "basket" bought on a weekly shop. 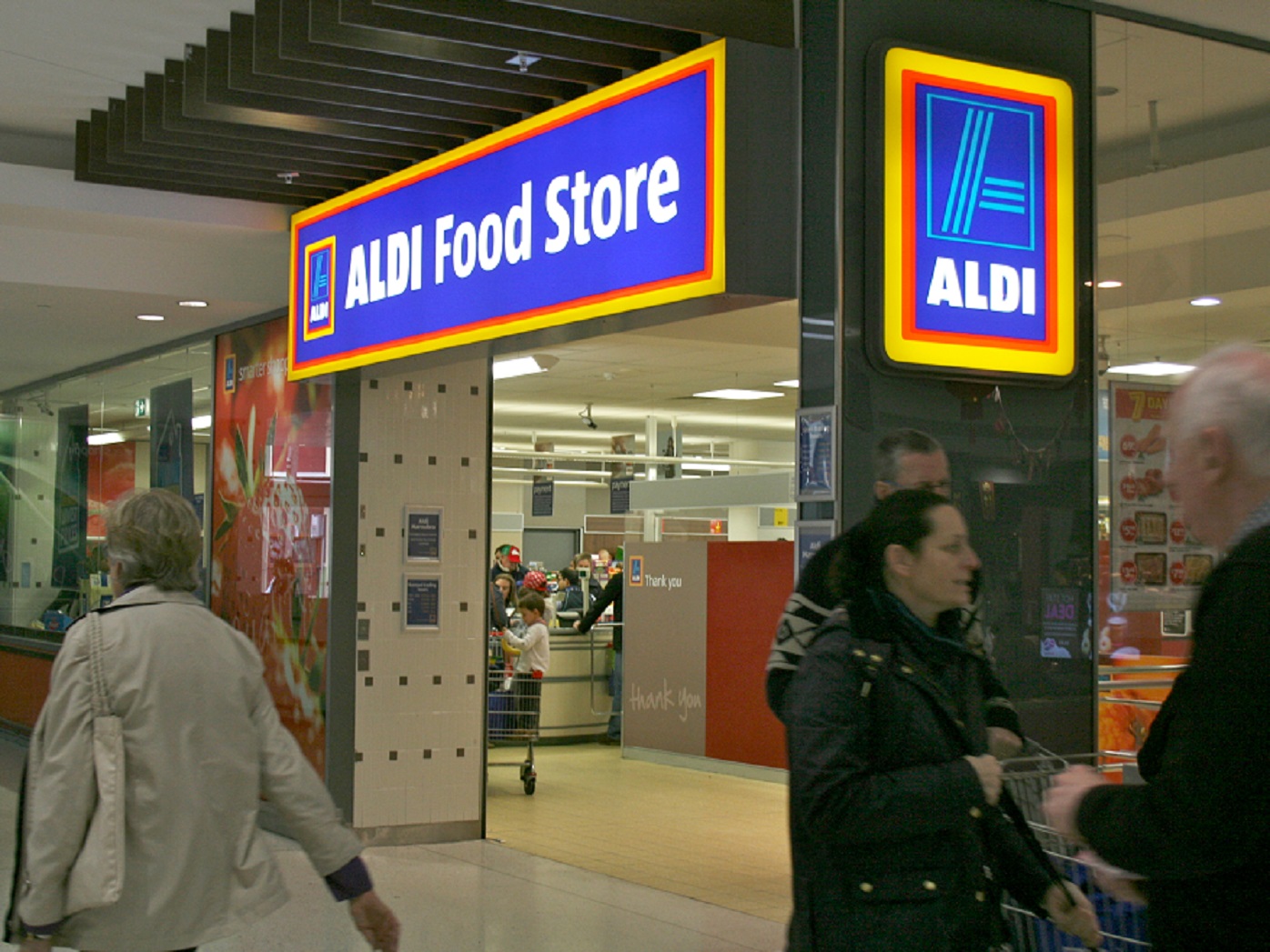 "What supermarkets look for is the add-on sale. They ask, what is the complementary product with a higher margin that goes with this?" Mr Walker says.

"After looking at the modelling they'll be able to make an educated guess on what products that can take a hit on – with the supplier wearing the brunt of the cost – and what complementary products they may be able to increase. For example, many shoppers will buy bacon when they buy eggs."

By dropping prices on everyday products in store, Aldi is positioning itself as a key in-store shopping proposition during a time when its major competitors in Coles and Woolworths are investing heavily in contactless shopping and home delivery.

"The supermarket market in Australia is worth around $92 billion a year. The four main players are Woolies, Coles, Aldi and IGA in that order," Mr Walker said.

"Aldi have turned into a very profitable business and they've been very successful at tuning into mainstream, middle-class Australia."

READ MORE: The rise and rise of Aldi in Australia Aldi Australia's Managing Director Oliver Bongardt said the supermarket stood by its promise to Australians that it will not be beaten on price.

"We began reducing the prices of our already price-leading products at the start of the pandemic, and these permanent reductions reaffirm our continued commitment that Aldi will never be beaten on the price of your weekly grocery shop," said Mr Bongardt.

"aldi has, for the last 20 years, delivered on its price promise to offer shoppers high quality products at low prices. We know we save Australian customers more than $2.4 billion every year, when compared to shopping at other supermarkets, and we intend to build on that."