Farmers are seeing troubling signs that the mouse plague that devastated regional communities earlier this year could surge again, in perhaps a bigger and more widespread way.

The mouse plague may have been halted in wintertime as the pests stop breeding, their high numbers going into the colder months means exponentially higher numbers coming into spring.

Even though it is still mid-August, CSIRO mouse expert Steve Henry said mouse numbers were already gaining momentum across the country. 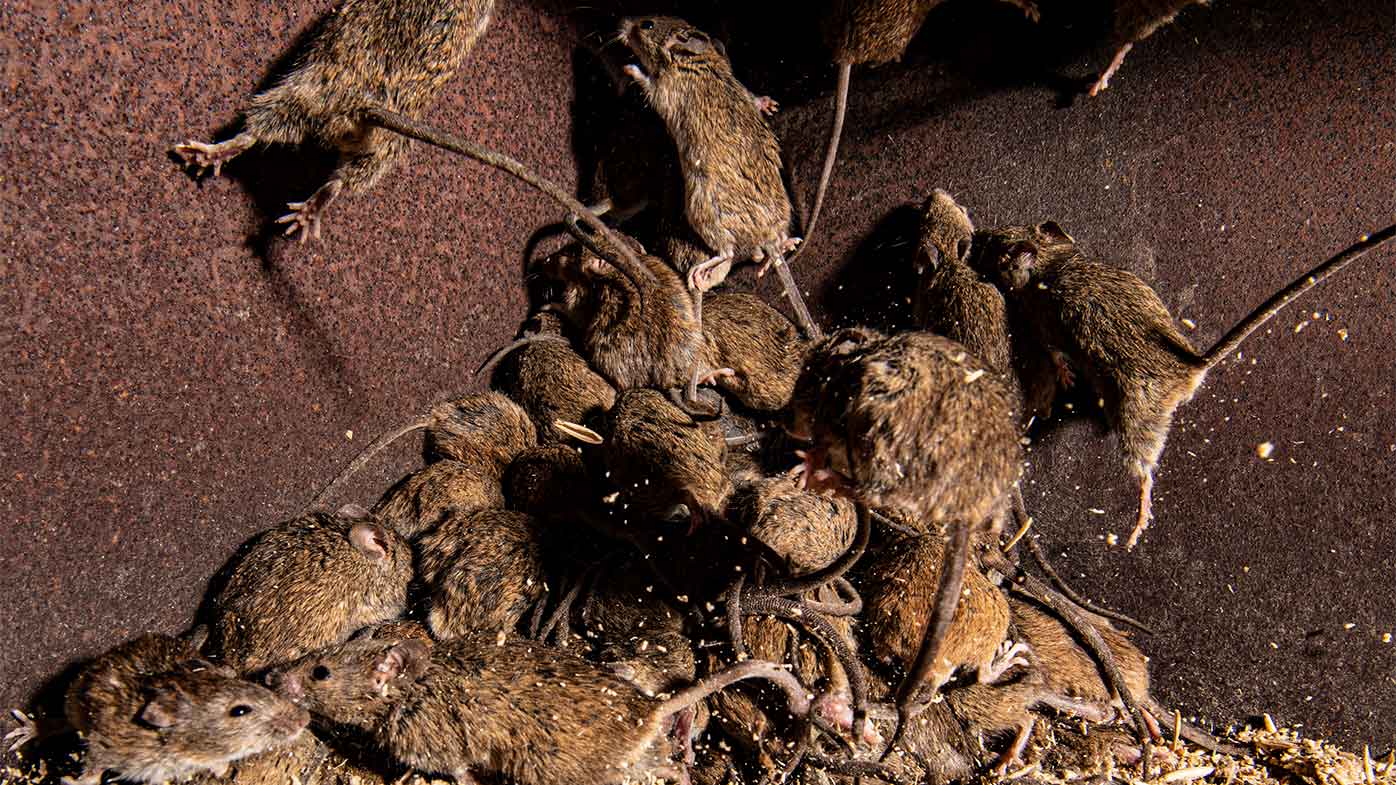 "As I talk to people in the rural communities, I'm speaking to more and more farmers who are baiting up already," he told 9News.

After years of drought, farmers across the country are expecting bumper crops.

And with that comes mice gorging themselves on grain, canola and legumes, and breeding at an extraordinary pace.

Mr Henry said he was getting reports of mice numbers on the rise from Geraldton in Western Australia to northwestern Victoria, and up into northern NSW and southern Queensland.

He urged farmers to start baiting early before the other food became available for mice. 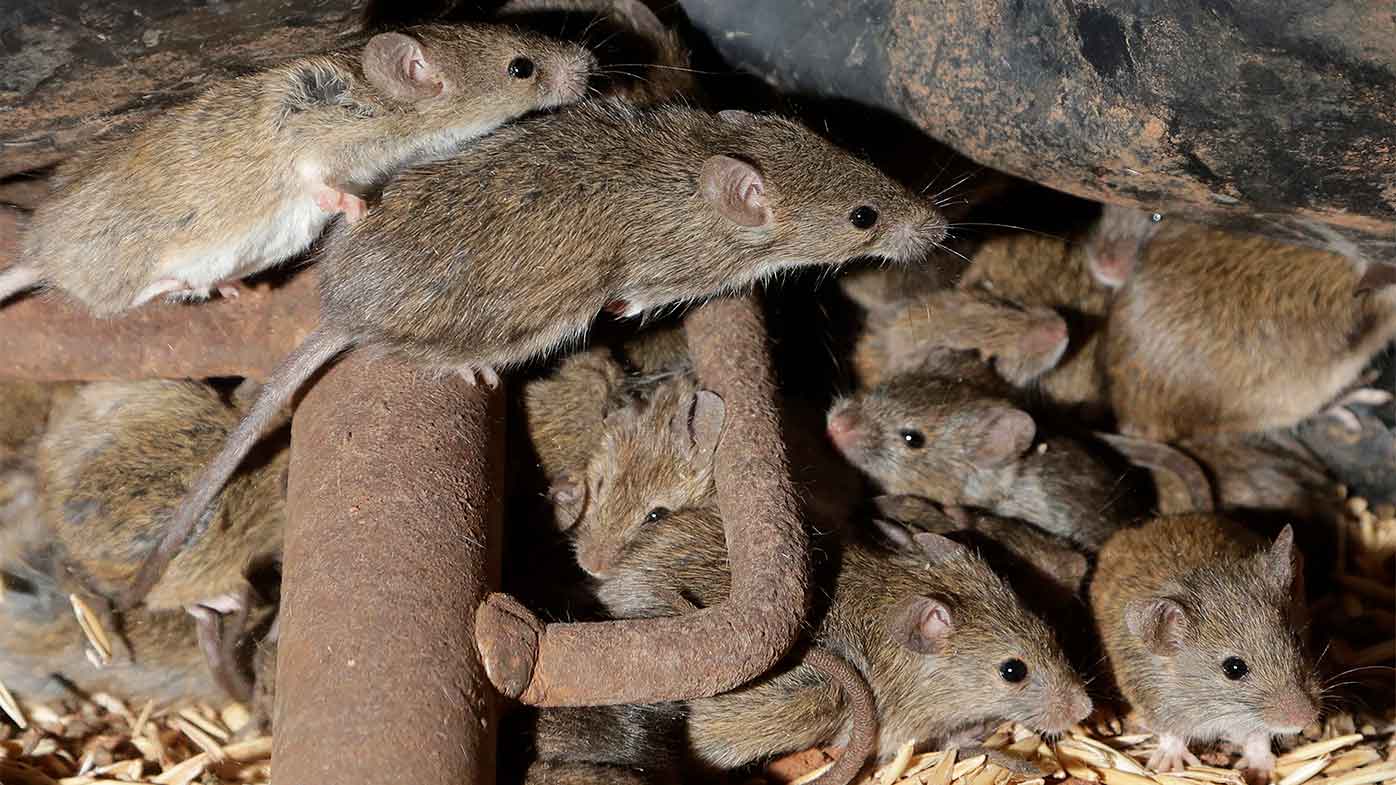 If there is food readily available in the form of crops, there's less incentive for mice to feed on the lethal bait.

But Mr Henry said fears of the mouse plague making its way into cities like Melbourne and Sydney were unfounded.

"Mice are everywhere where humans are, so there's always an underlying population of mice in cities. It's nothing like the population you'll see out in the bush.

"They're not going to move en masse to the city."

The simple reason is there's no reason for the mice to move into cities, Mr Henry said.

Cities have less food available than on farms, so it would make little sense for them to go urban. 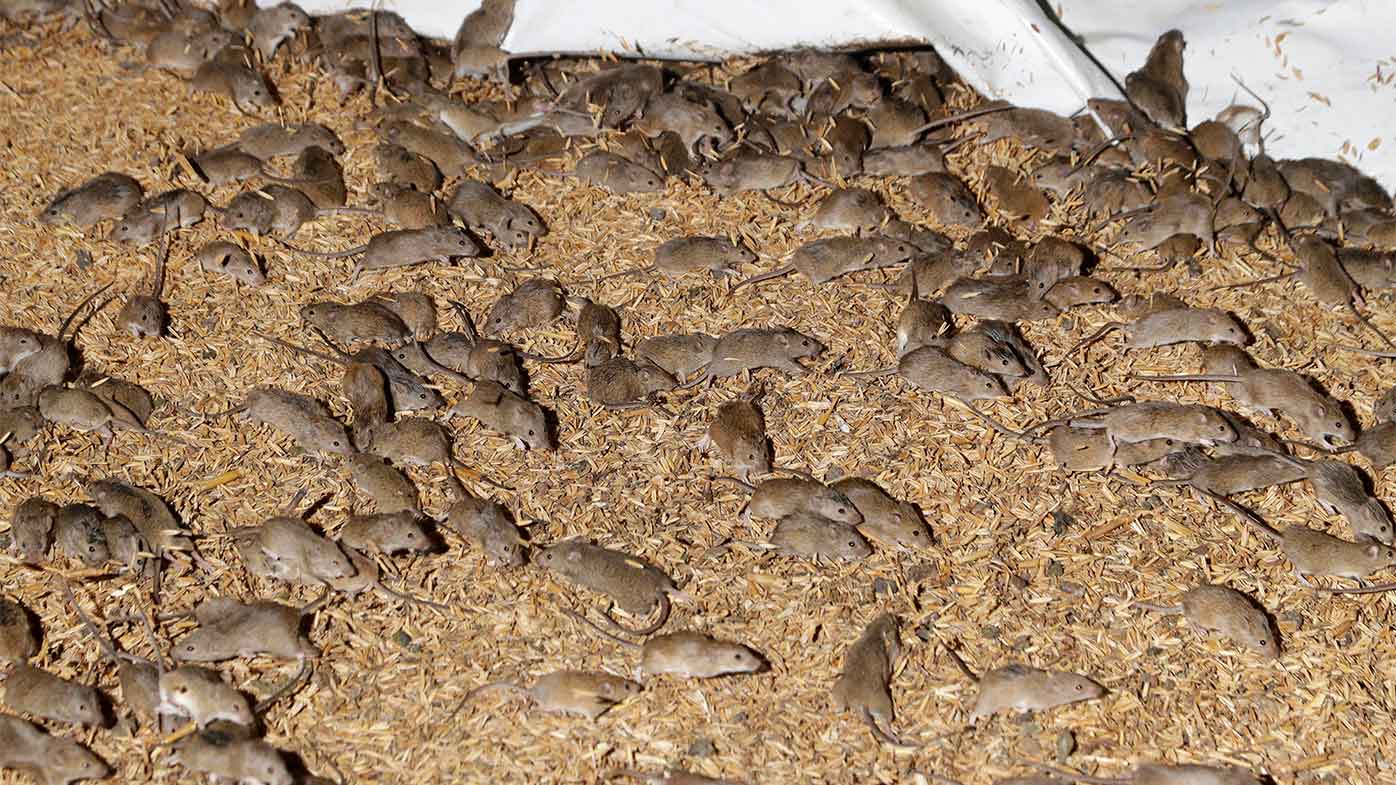 And while mice are known to inadvertently hitchhike in trucks and trains, they don't have the means or inclination to deliberately attempt long-distance travel.

Mr Henry's advice to farmers is simple – kill as many as they can now before the winter crop comes up.

"If there's food, shelter and moisture, then there's not much to stop them breeding," he said.

"They're incredibly resilient little critters. They're one of the most successful animals on the planet."