A man has been charged after allegedly escaping a medi-hotel quarantine facility in Adelaide for eight hours.

The man – who flew into South Australia on a repatriation flight from Singapore – was placed in the Grand Chancellor Hotel on Hindley Street, Adelaide, on August 3.

Police allege he managed to avoid security cameras when he slipped into a fire exit approximately seven seconds from his room and made his way to the basement where he was met by police. 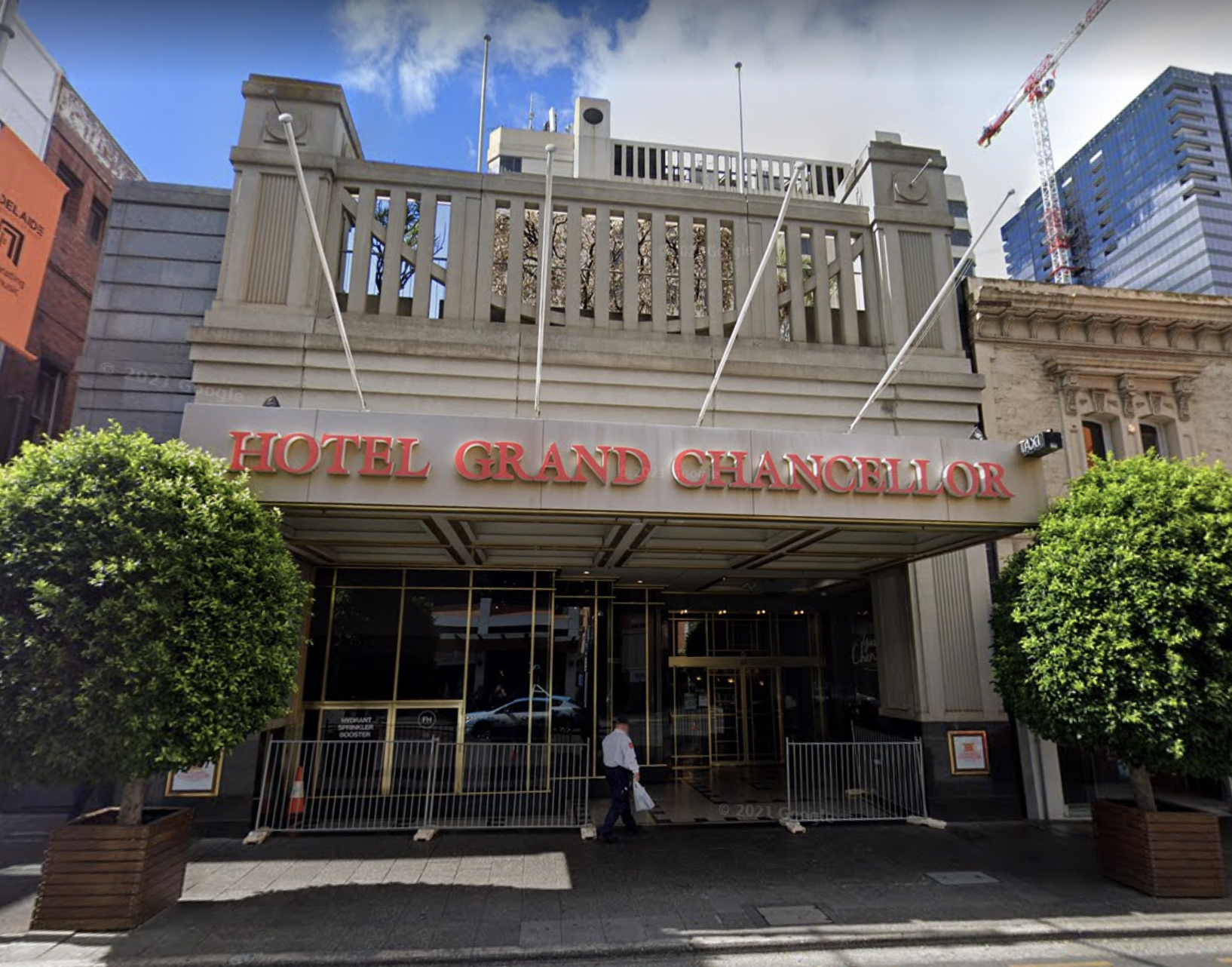 There, police allege he convinced officers he was a resident at another nearby hotel and had become lost.

He then left the hotel and proceeded on to the nearby Duke of York Hotel in Currie Street and followed by a McDonalds restaurant before returning his room.

The man was fully vaccinated and at the time of this incident and has returned a total of four negative COVID-19 test results, including one which was conducted after his stint in the community.

State Coordinator and Commissioner of SA Police Grant Stevens said that although the incident clearly highlights a flaw within South Australia's medi-hotel security protocols, he is "overall satisfied" with the program.

"Over 22,000 people have completed the medi-hotel quarantine program in South Australia," he said.

"This isolated incident happened partly due to the close the proximity of the man's room to the fire exit and his lies to police.

"While there will be changes made to systems and processes and I am confident that the overall South Australia's medi-hotel quarantine arrangements remain appropriate." 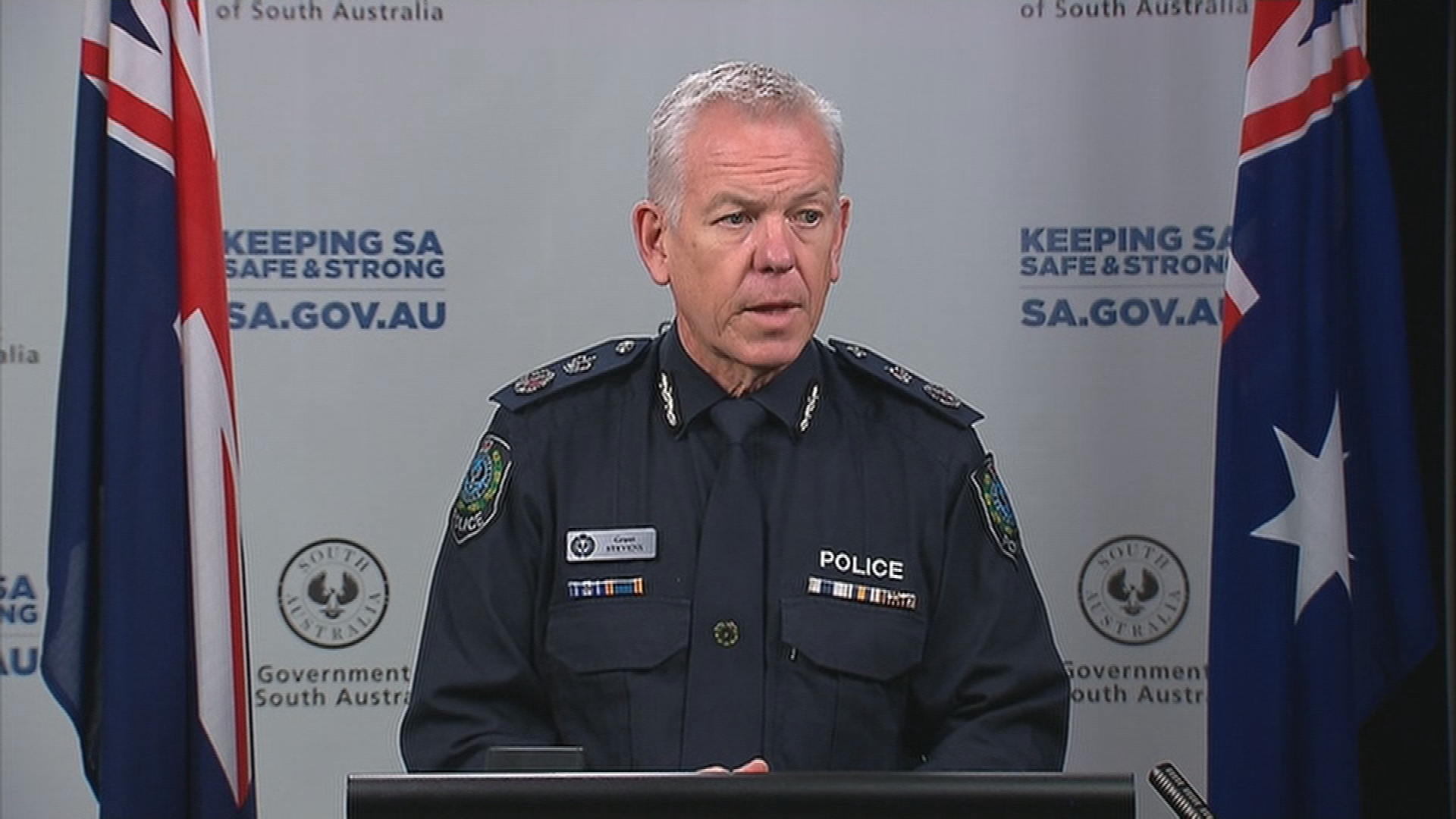 Commissioner Stevens acknowledged police should have made more detailed inquiries to formally identify the man and verify his story.

"We have examined our actions in relation to this incident and as a result, changes have been made to practices involving CCTV monitoring on each floor of the hotel and how we interact with any person found or working in the building. This should prevent any further incidents such as this occurring," he said.

"The operational issues identified by the investigation have been dealt with by the managers of the personnel involved. No further action will be taken."

The man has been charged with breaching the Emergency Management Act and will remain in custody to appear Adelaide Magistrates Court later today.