A police operation is underway on the New South Wales Central Coast as investigators search for possible human remains linked to the disappearance of two teenage girls more than 40 years ago.

It comes just two days after NSW Police announced a $1 million reward for information into the unsolved disappearances and suspected murder of Robyn Hickie and Amanda Robinson.

The girls disappeared two weeks apart in 1979 in the Lake Macquarie region of NSW. 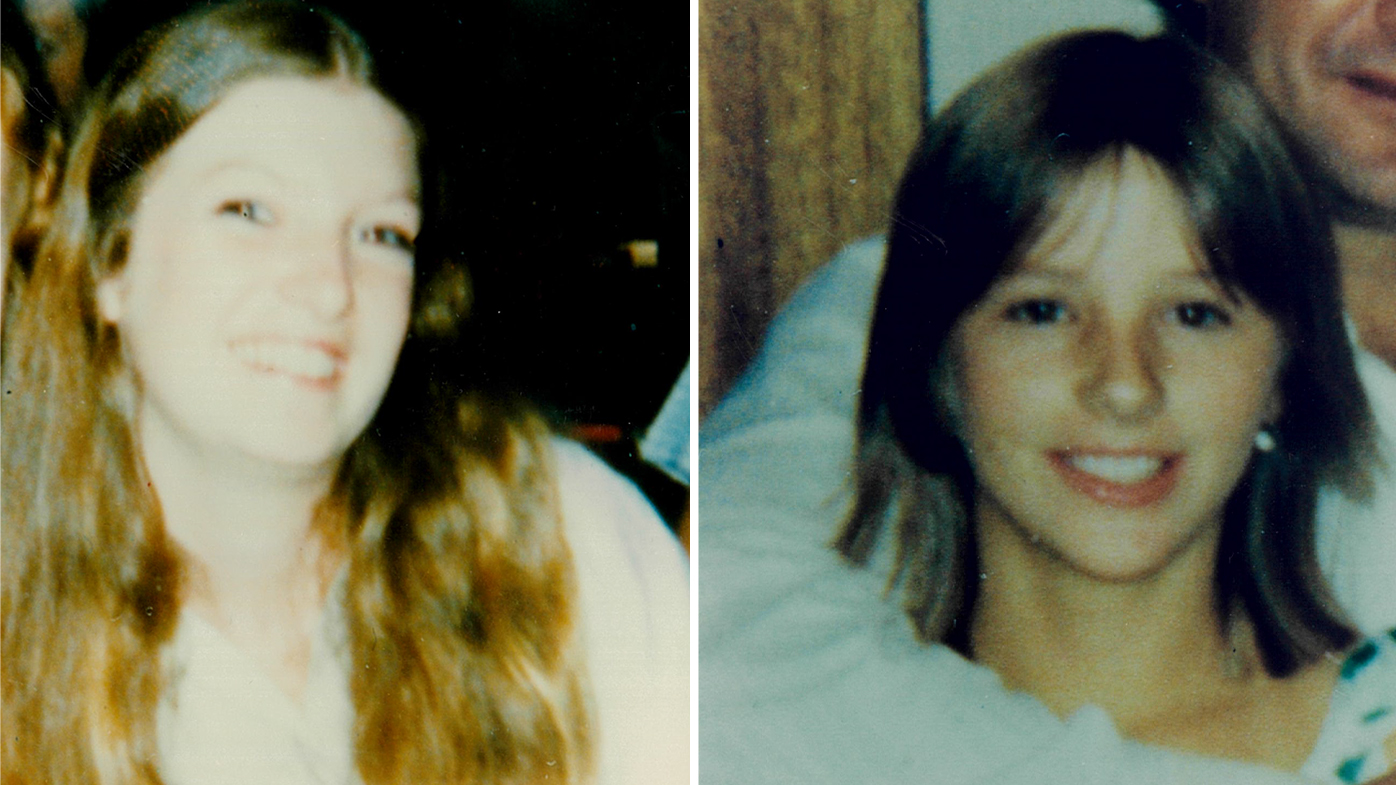 Ms Hickie, then aged 18, left her home about 7.15pm on Saturday April 1, 1979, and was last seen standing at a bus stop on the Pacific Highway, Belmont North.

A fortnight later, Ms Robinson, aged 14, was spotted walking along Lake Road in Swansea, on a Saturday night, after attending a dance at her high school in Gateshead.

Despite extensive investigations at the time, and over the years, neither of the girls have been located.

But in a possible fresh development today, detectives attached to Strike Force Arapaima are searching a former Scout Camp at Nords Wharf, south of Swansea.

Officers dug with heavy machinery today and will also use ground-penetrating radar tomorrow, as part of the new search.

A former scout told NBN News of a possible link between the camp and a person of interest in the police investigation.

"We would from time to time go on camps at Camp Kanangra at Nords Wharf, I know a person of interest who attended there with us … yeah people who may be critical to what is taking place."

"Well if we're going to get answers, it has to be soon doesn't it, I won't last forever." 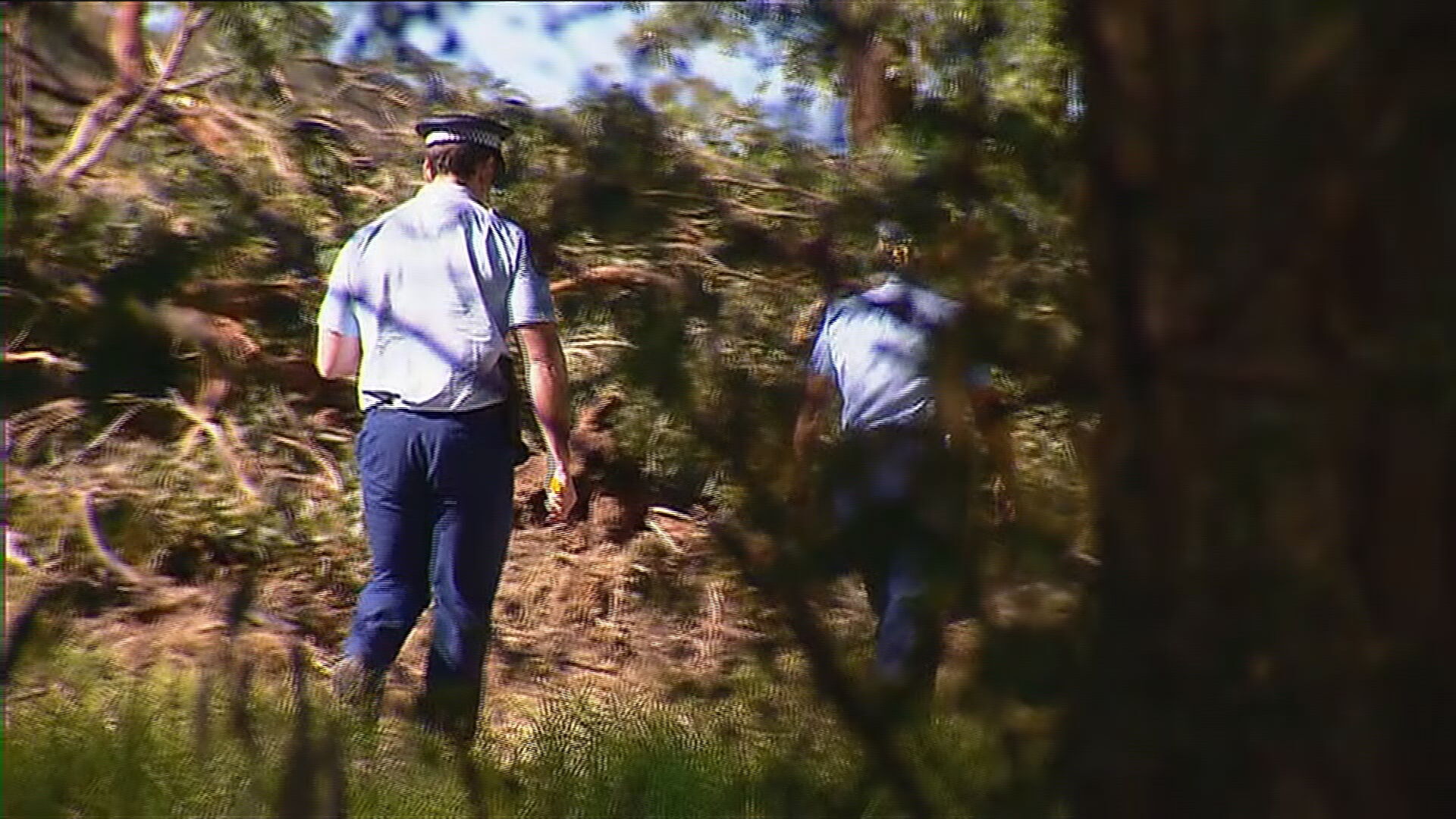 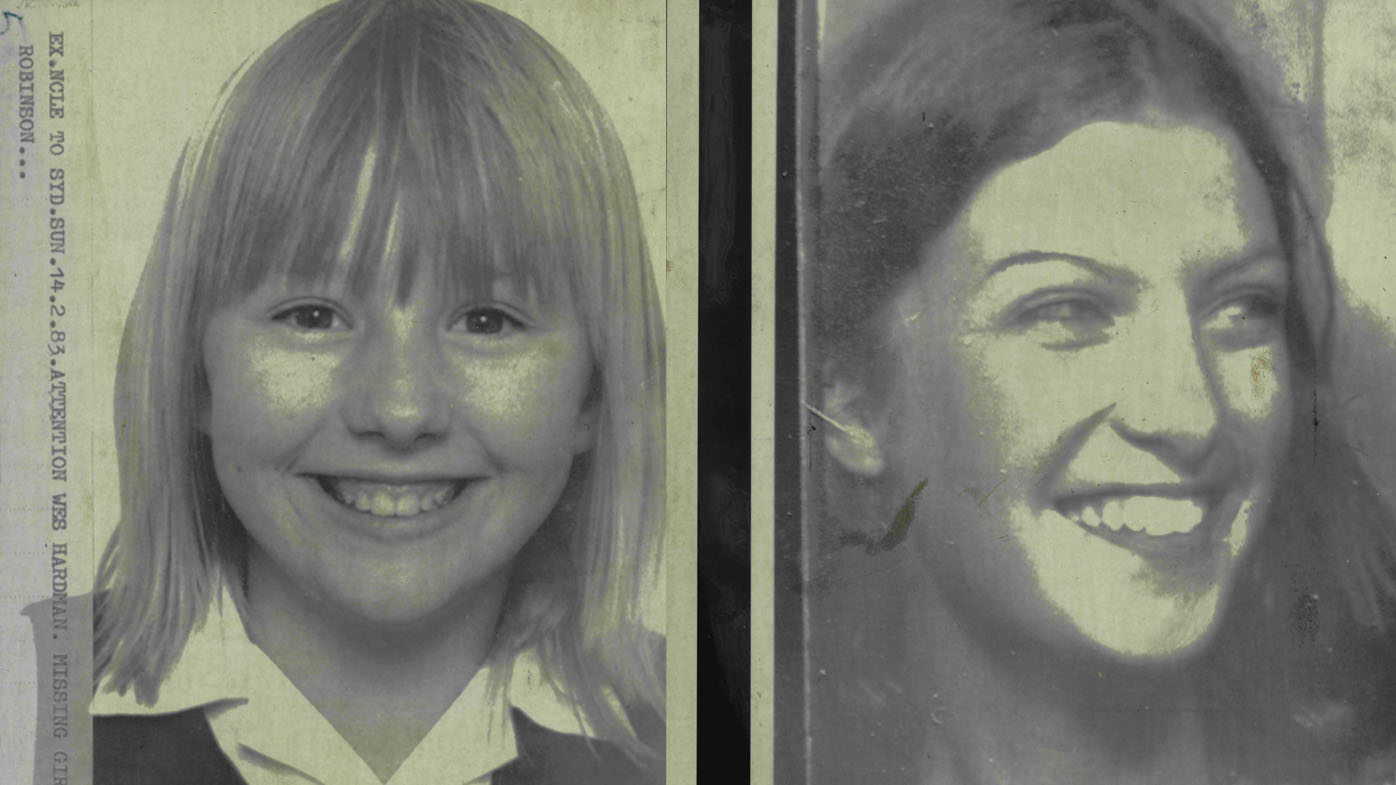 "Even though the two girls when missing two weeks apart, police are treating them as a single investigation," Mr Elliott said.

Officers would "leave no stone unturned".

"The dissemblance of two teenager girls is a tragedy."

Police are appealing to the community to come forward with any information that may assist detectives with their inquiries.