South Australia's oldest COVID-19 survivor has finally returned home after spending a month in hospital to beat the Delta variant.

Maria Zito spent weeks at Royal Adelaide Hospital after becoming one of many caught up in the Modbury cluster.

Today, the 87-year-old could finally embrace her 17 grandchildren who were just as ecstatic to see her as she was to see them. 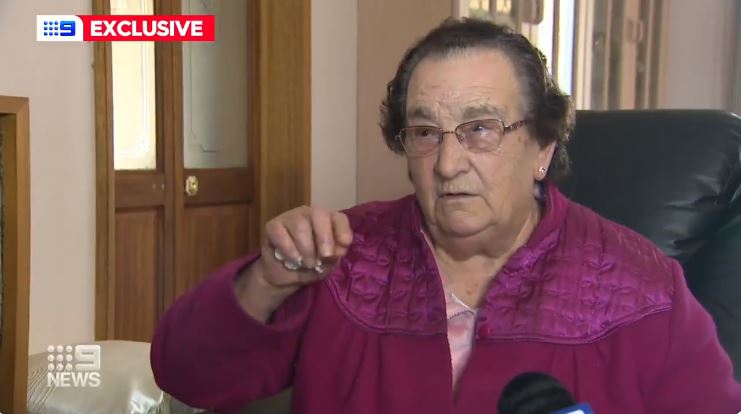 "I was just in one room like this, not seeing nobody," Ms Zito told 9News.

Ms Zito was exposed to the coronavirus at the Teneafete Creek winery last month, an outbreak which became a super-spreader event and forced 100 people into medi-hotels and Ms Zito into the Royal's COVID-19 ward.

"For three or four days she was actually on oxygen as well and was quite sick," Ms Zito's daughter Maria Mastrullo told 9News.

"We have lost other family members overseas from COVID-19 so we were quite worried."

After weeks of treatment, last night, nurses at the Royal Adelaide Hotel finally broke the good news to Ms Zito that she could go home. 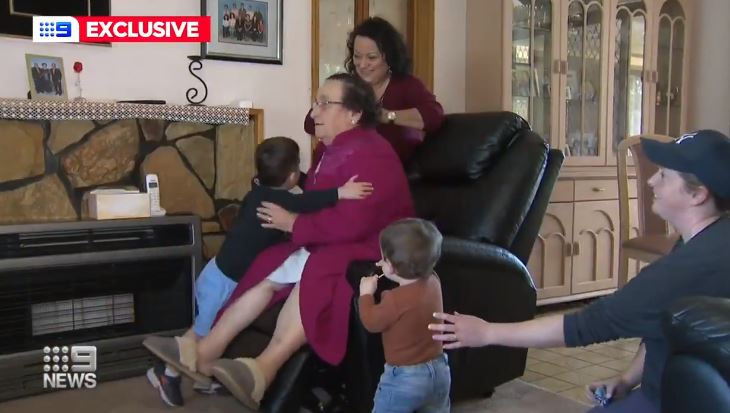 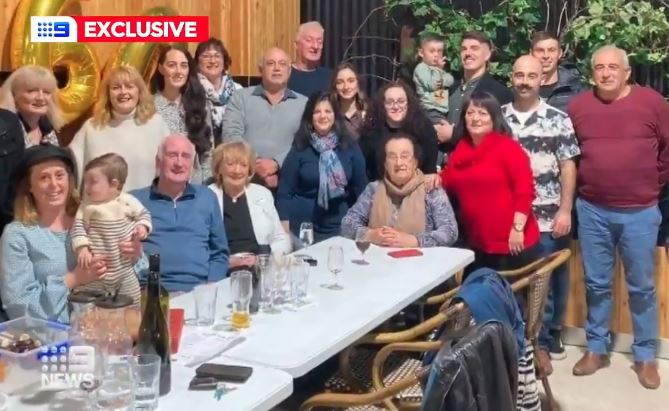 "They open the doors and said: 'You're free!' yeah waiting to party," Ms Zito said.

Now, Ms Zito is looking forward to being back in her own kitchen to share her much-loved spaghetti with her family.

"Not too much sauce, a little bit of olive oil, a little tomato and mix it up," she said.