As the world reels from the Taliban's takeover of Afghanistan, a former Australian Special Forces Commando says it's troubling for veteran communities to hear comments suggesting their work was in vain. 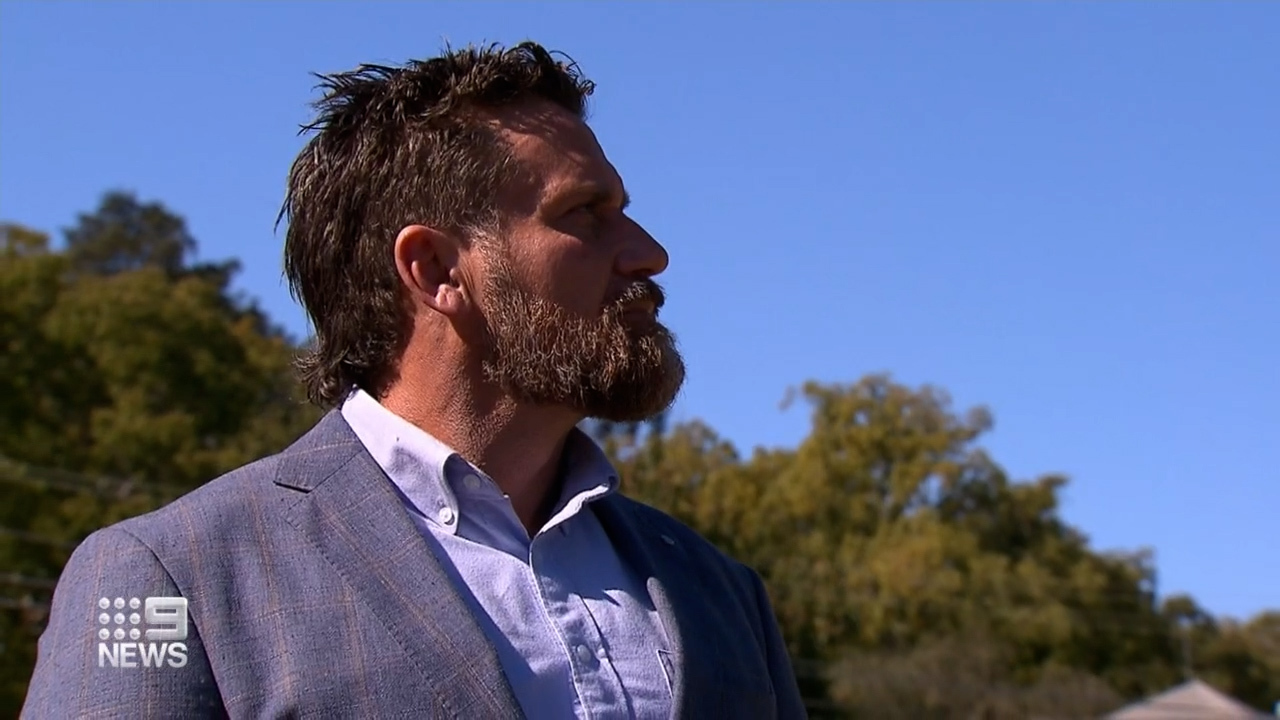 READ MORE: US evacuates 5000 from Kabul as Taliban tighten grip around airport

"(The Taliban) are an absolute ruthless terrorist organisation which will stop at nothing to intimidate people." 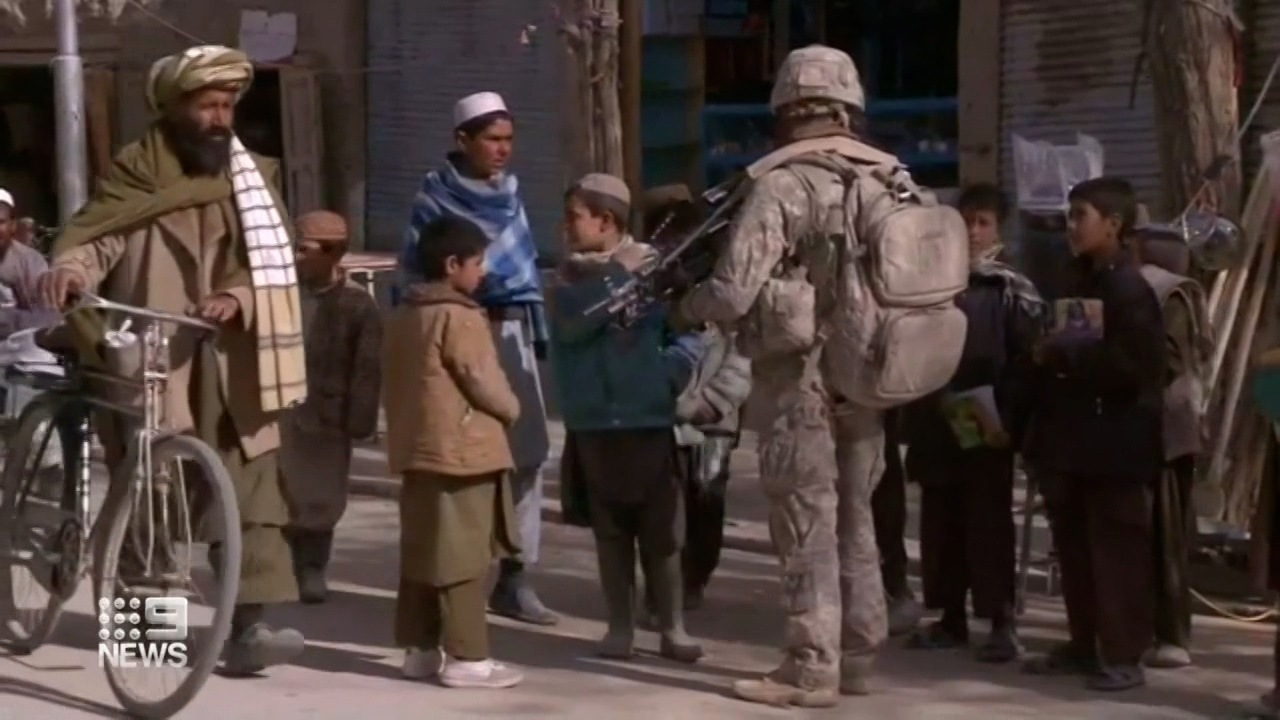 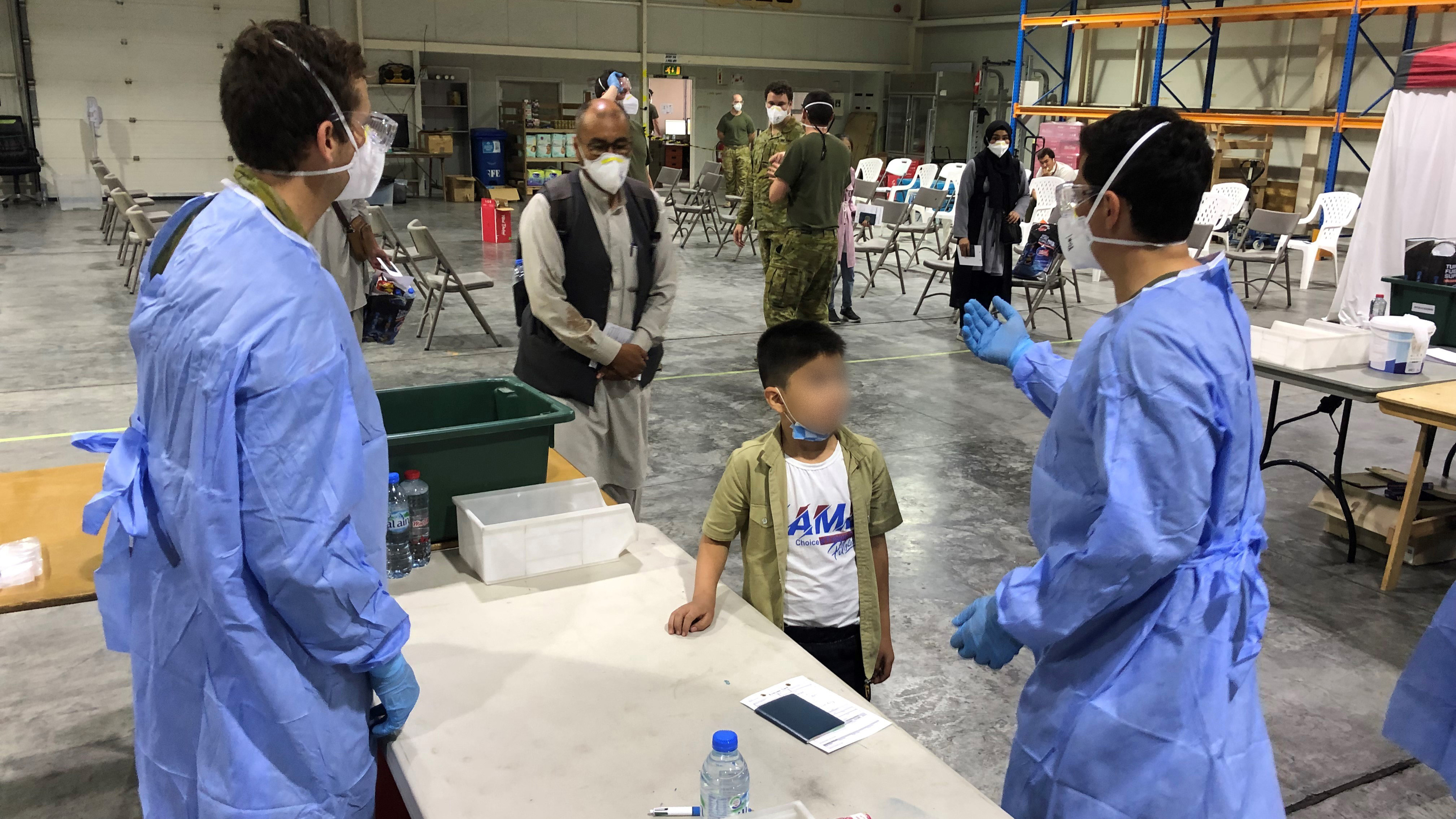 Commando Hennessey said the Australian government needs to do more for the Afghan people and stay in the region.

"There's many who will make the argument about, you know, we shouldn't need to mentor them, or partner the Afghan security forces, but it's obvious we have to," he said.

"Thirty-nine thousand Australians have served there, and we've committed over a billion dollars through that conflict, then why leave now?"