A woman has been caught by police allegedly driving almost five times over the legal limit and breaking Melbourne's lockdown curfew.

Police attempted to pull over the woman on the Ring Road in Mill Park about 1am, but officers allege she refused and kept driving.

She was stopped again on Grimshaw Street and allegedly continued to refuse to pull over. 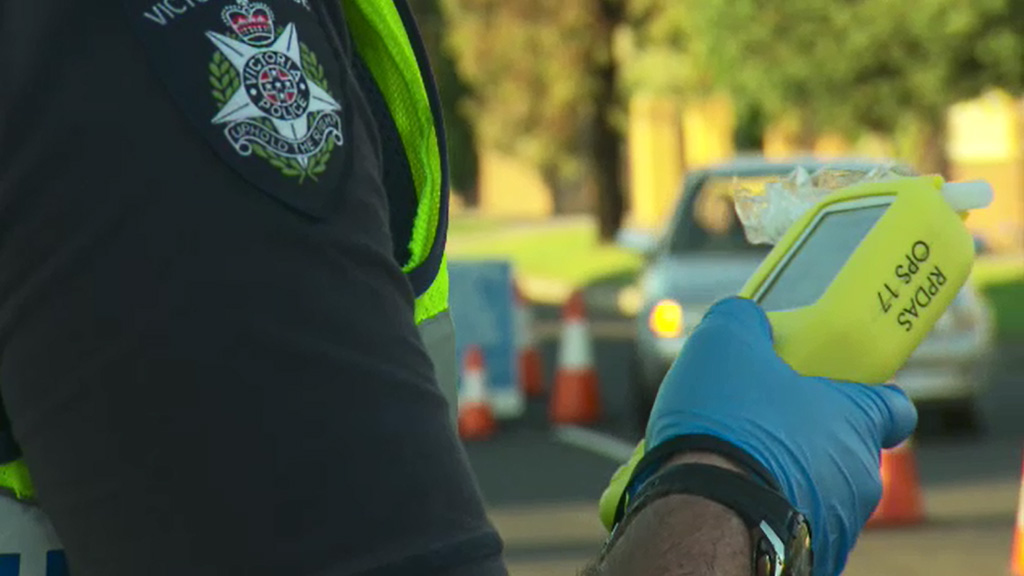 The woman was found inside the car in the driveway of Greensborough property and was arrested by police.

She was taken to the police station, where she returned an evidentiary breath test of .249.

She is set to be charged with conduct endangering life, enter intersection with red light, evade police, exceeding blood alcohol level and failing to comply with the Chief Health Officer's health directions.