A Victorian man allegedly involved in organising a protest has been charged with breaching COVID-19 public health orders after driving from Queensland to Sydney.

The 29-year-old was arrested by NSW Police at Hornsby train station in Sydney's north at about 3pm yesterday.

Police said he was unable to provide a reasonable excuse for travelling, allegedly claiming he was lost. 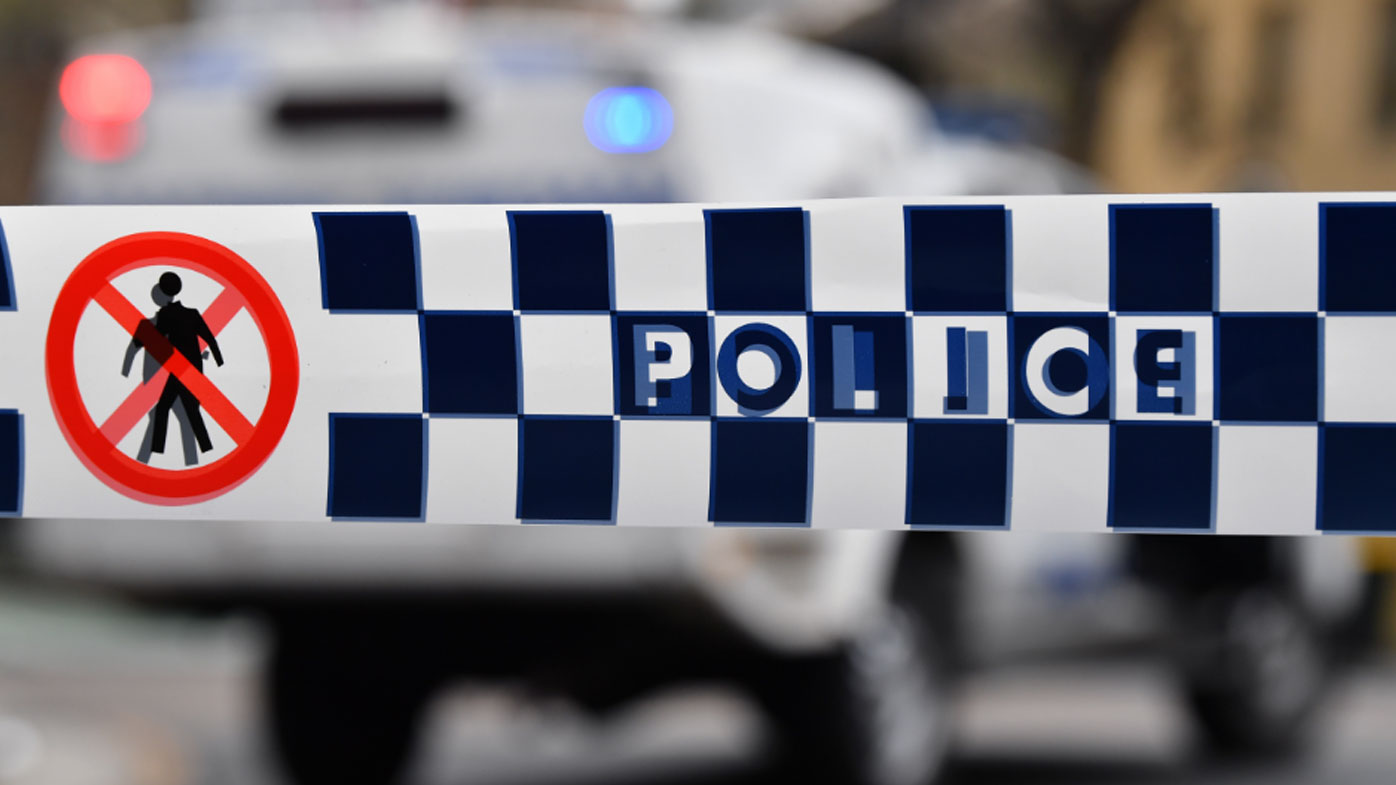 The man was later charged with four breaches of public health orders.

Police had been earlier alerted he had allegedly travelled from Queensland to Sydney without a reasonable excuse.

Officers attended a hotel at North Sydney on Wednesday but the man had left.

Police will allege in court that the man has been involved in organising an unauthorised protest planned for this weekend.