The face of the cards in your wallet is changing forever.

By 2033, Mastercard has announced it will do away with the "magnetic stripe" on the back of its physical cards in every market including Australia.

Stripe-less cards will begin appearing in Aussie wallets from as early as 2024 as globally people move towards contactless and chip-based payments. 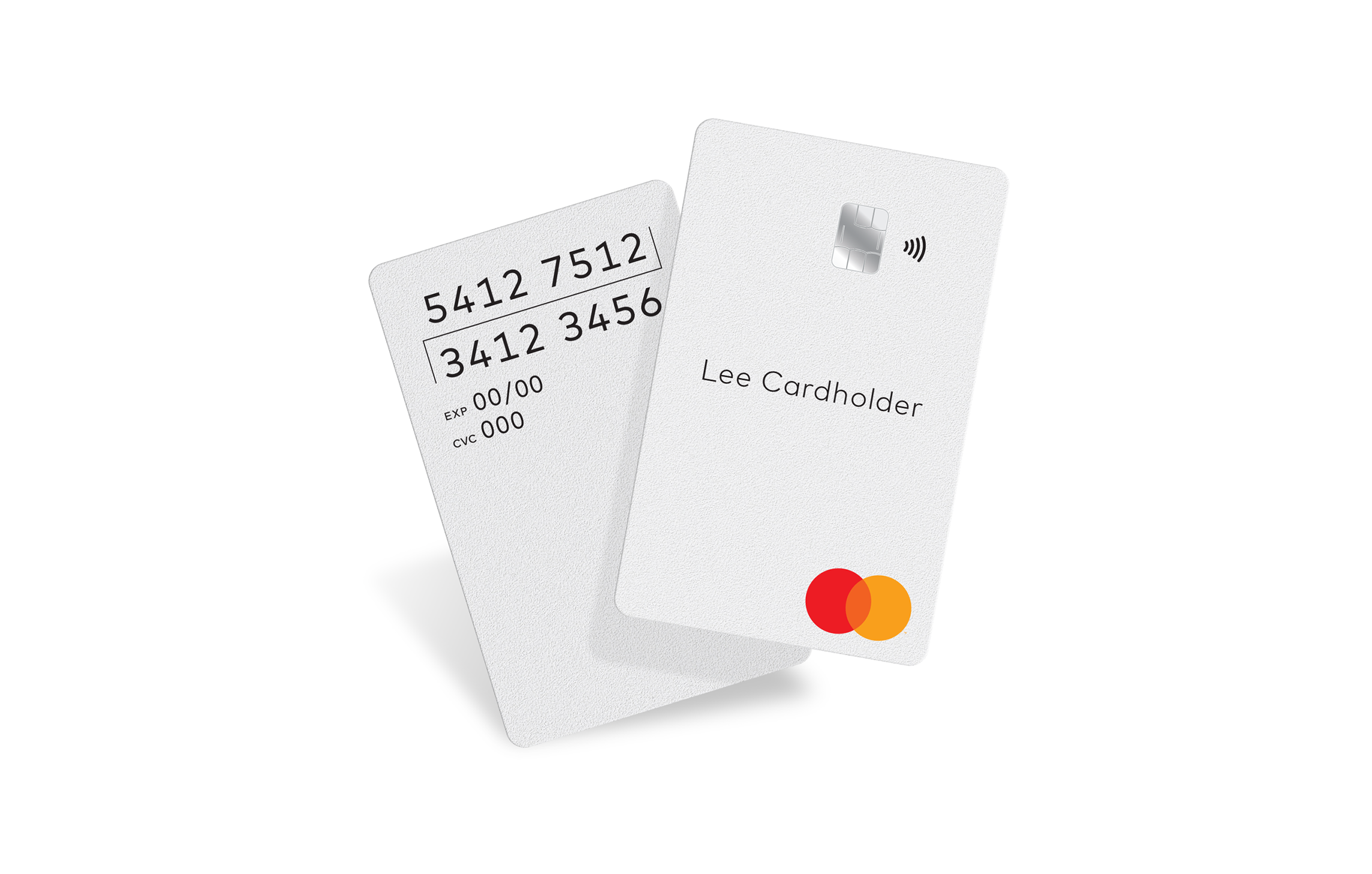 "Based on the decline in payments powered by magnetic stripes after chip-based payments took hold, newly-issued Mastercard credit and debit cards will not be required to have a stripe starting in 2024 in most markets," the card provider said in a media release.

"By 2033, no Mastercard credit and debit cards will have magnetic stripes, which leaves a long runway for the remaining partners who still rely on the technology to phase in chip card processing."

The move away from swiping a magnetic stripe comes during unprecedented change in the way we pay for goods and services. 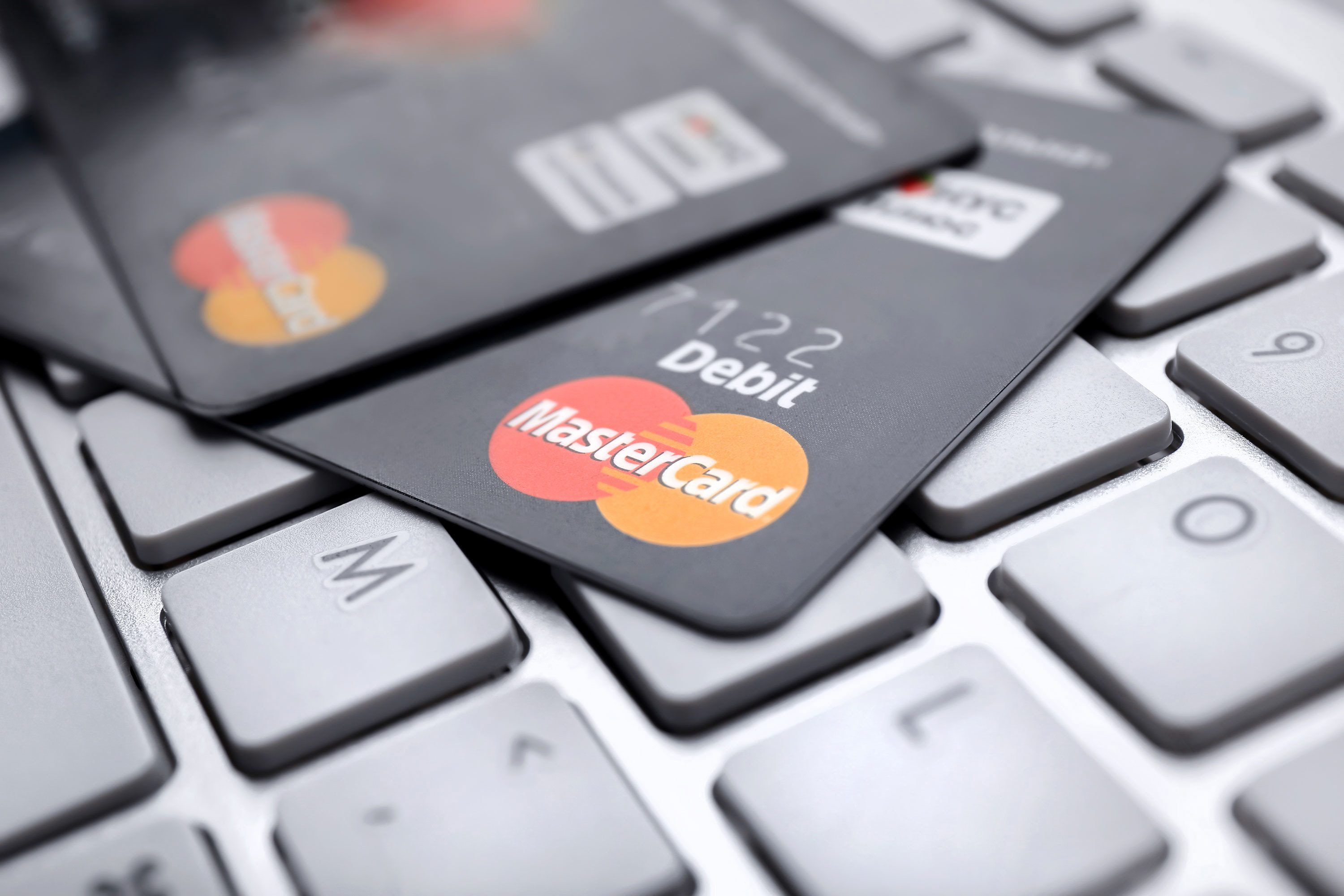 Fuelled by hygiene concerns as a result of the COVID-19 pandemic, Mastercard saw one billion more contactless transactions in the first quarter of 2021 than they did in 2020.

In the second quarter, 45 per cent of all in-person checkout transactions used with Mastercards were contactless around the globe.

The new cards will only feature a person's details, the contactless payment chip and the standard security numbers.

READ MORE: 'Get security on the door': Supermarkets urged to step up 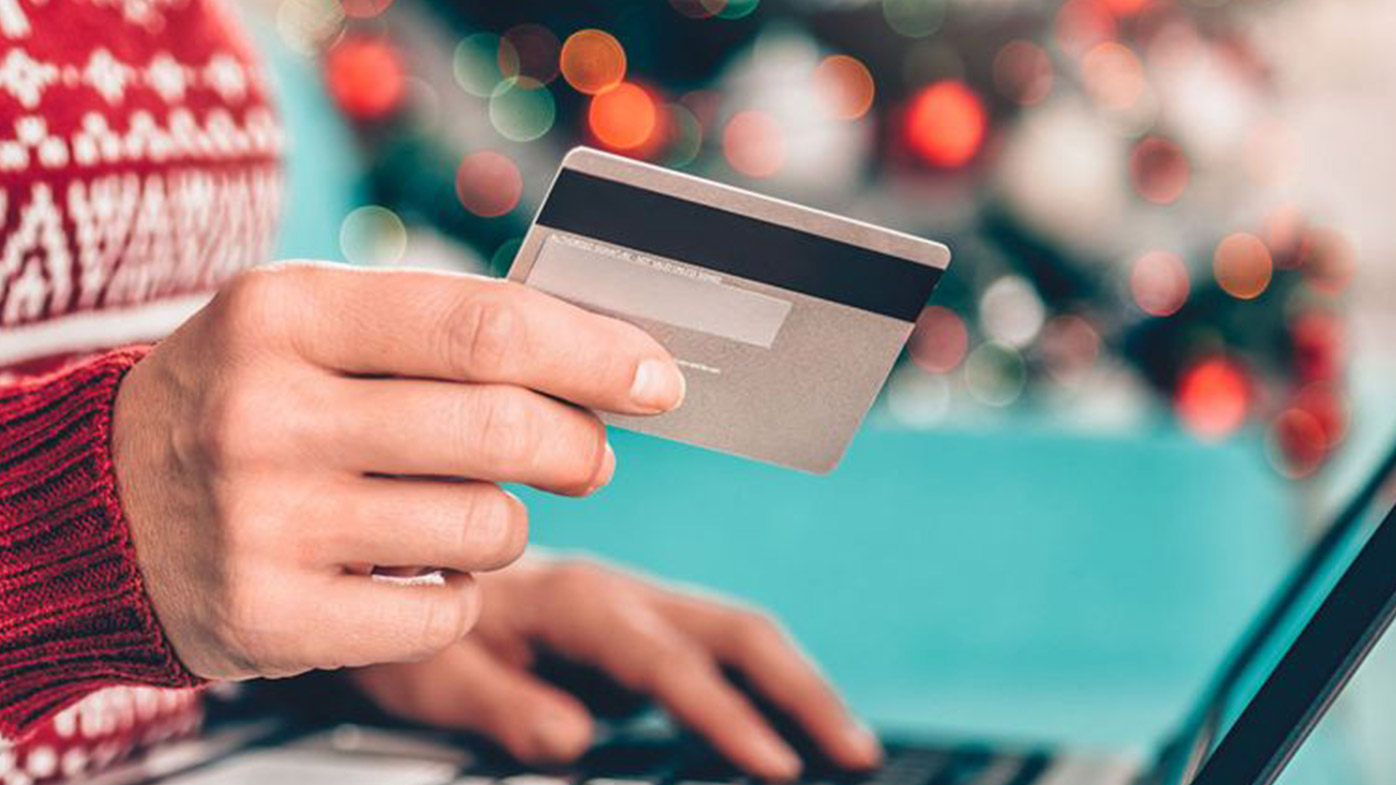 According to the Reserve Bank of Australia, non-cash payments account for most of the value of payments made in the Australian Economy.

On average in 2020, around $275 billion worth of transactions were made without using cash.

"In 2020, transactions (both purchases and cash withdrawals) undertaken using either credit or debit cards averaged about 420 per person, an increase of around 61 per cent on the level of five years earlier," the RBA said in a payment type report.