A Melbourne mum has been praised for her quick-thinking actions after she saved her baby's life when she choked on toast.

The mum's rescue follows a spike in children getting seriously injured or even dying. 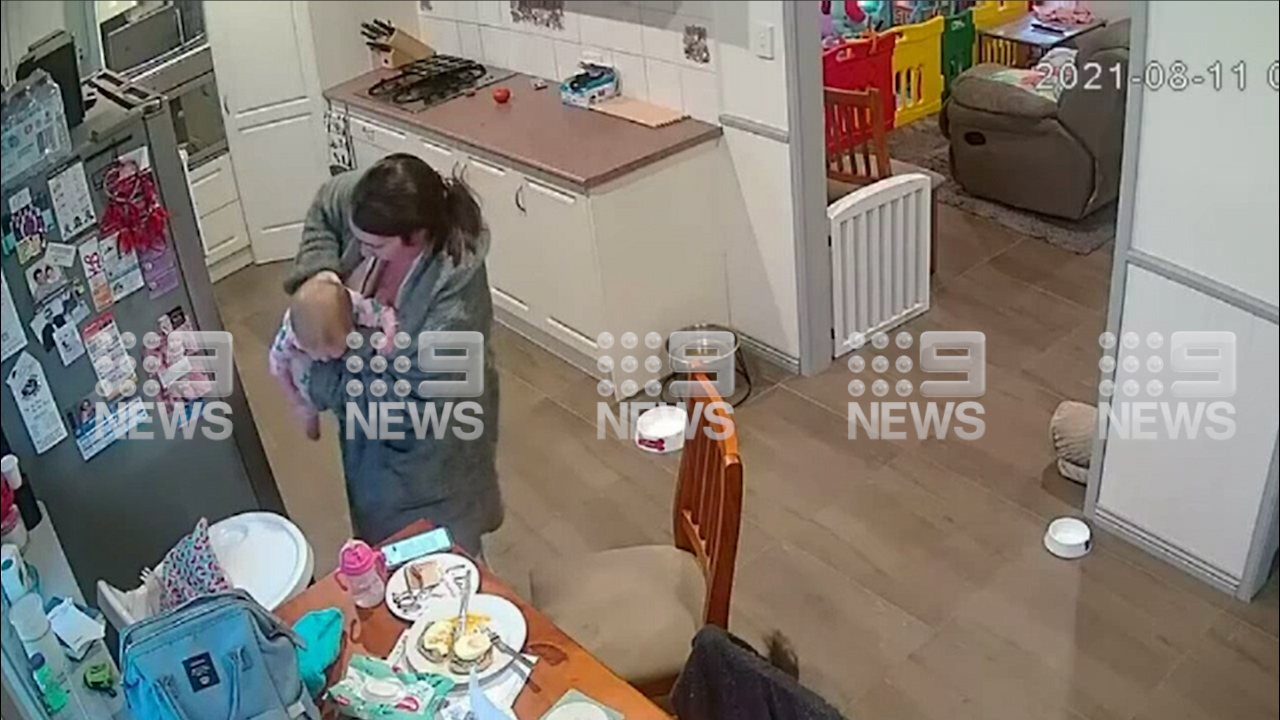 "She was gagging, then it turned into silent gagging," she told 9News.

"I looked at her and she went a bit floppy."

As the 13-month-old choked on her toast, her mum picked her up and repeatedly patted her on her back.

Ms De Sousa said she then saw the toast fly out of her daughter's mouth.

The mum has been praised for her quick-thinking actions by Rachael Waia from the Tiny Hearts Foundation.

"I was just blown away by how well she did and did everything perfectly right and obviously saved her daughter's life," Ms Waia said. 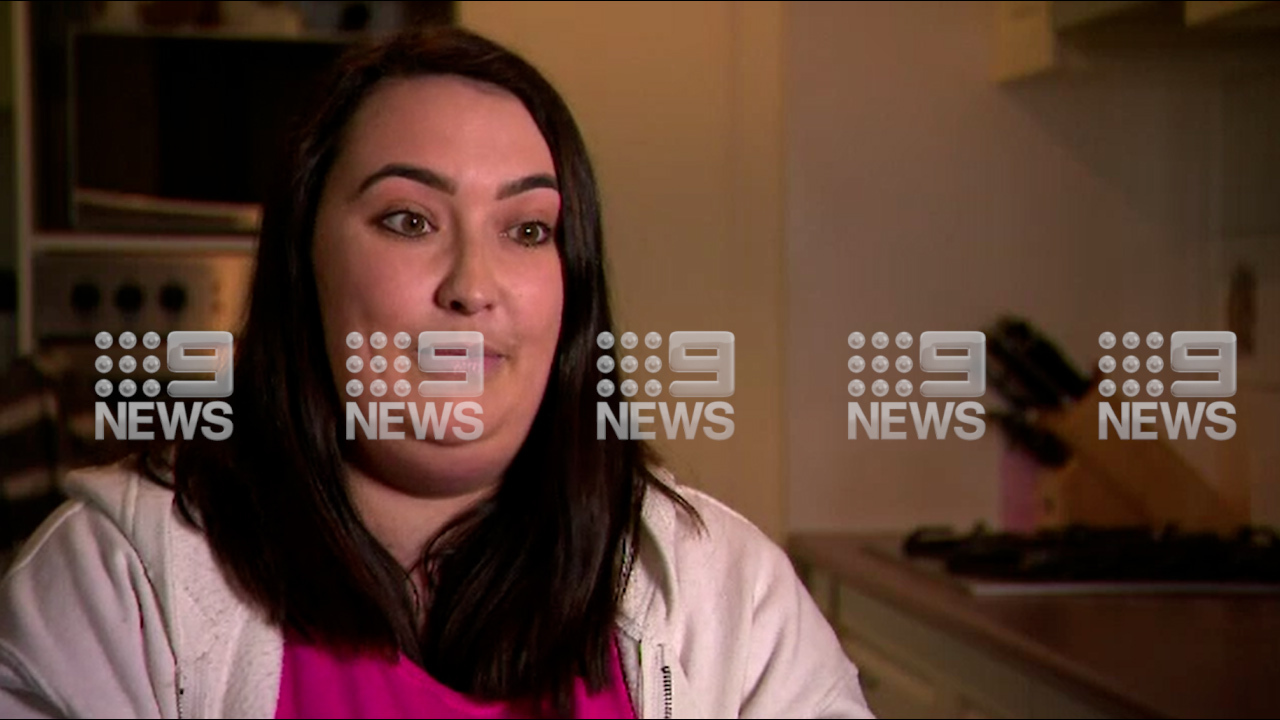 "If you don't know any first aid and you are waiting for an ambulance to arrive that could be 15 minutes – and 15 minutes when it comes to children is just too long."

Between 2019 and 2020, 203 children under the age of five were treated in hospital for choking incidents, marking a 17 per cent increase on the previous year.

Kidsafe is launching a new campaign to create awareness around the issue, with home being the most common place for children to be injured – from choking hazards, to driveway mishaps and burns. 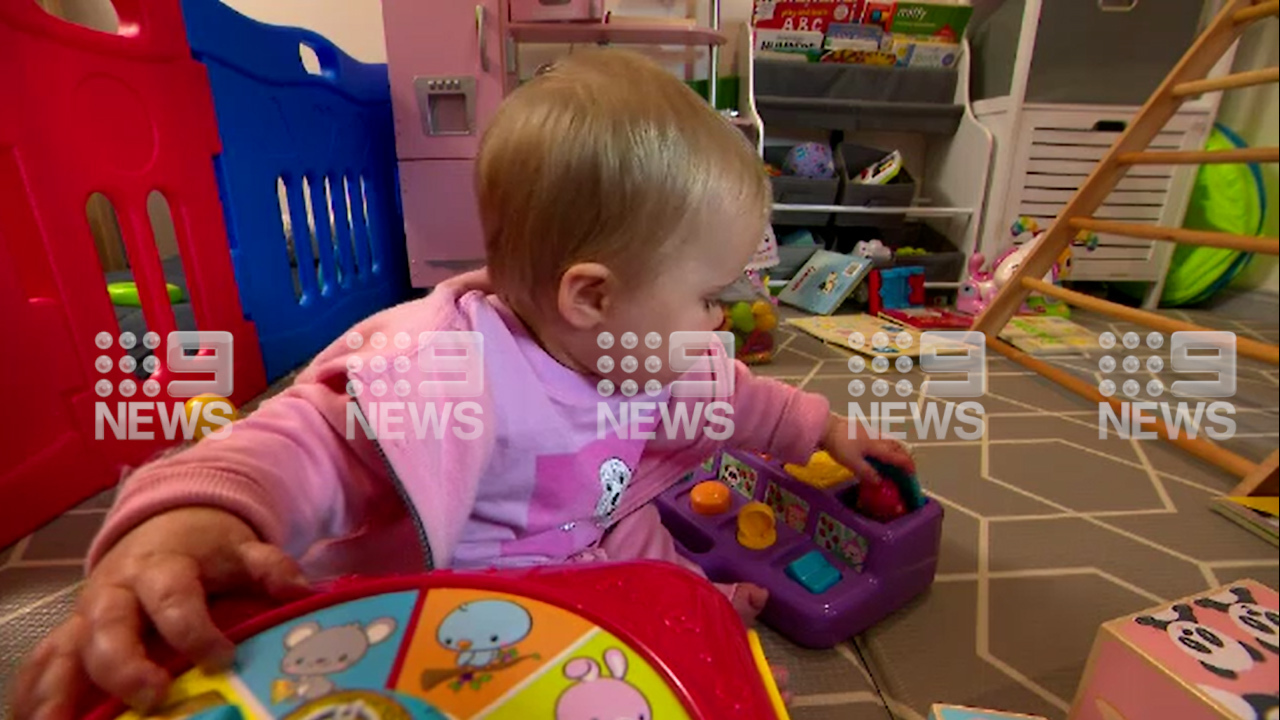 One Victorian child died from a preventable injury every 11 days last year, which was the highest figure in more than 20 years.

Jason Chambers from Kidsafe Victoria said safety around the home was particularly important during lockdown.

"Our homes are places we often feel safe and secure, particularly at the moment," he said.

"We are spending so much more time in our homes, there are a wide range of hazards that are there."