A P-plater who caused a man's death when he sped through an intersection in Melbourne's north after drinking at a nightclub has been jailed.

Jayson Ziro, 21, was sentenced to two years and two months' jail in the County Court today after pleading guilty to one charge of dangerous driving causing death. 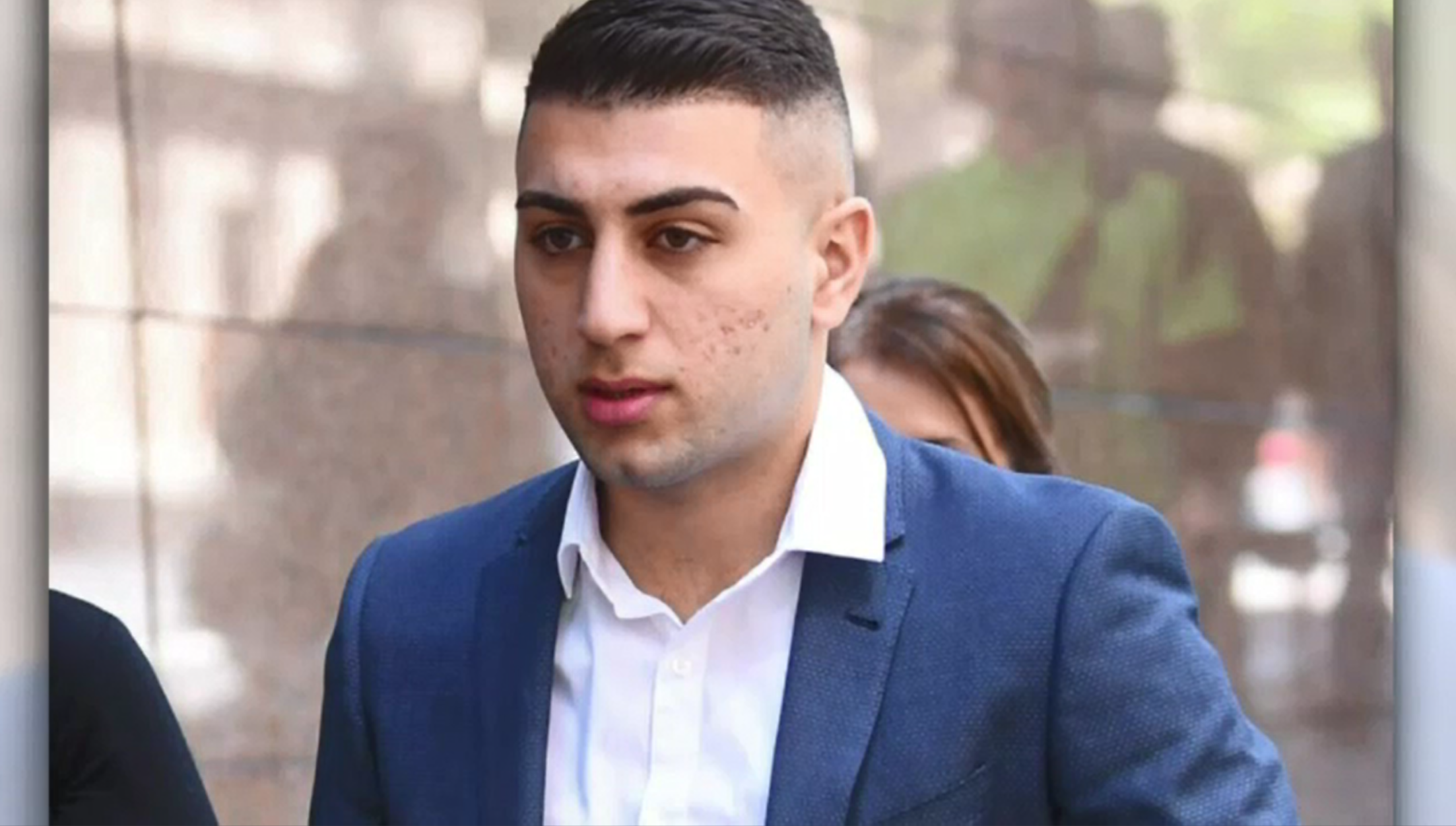 Despite being a P-plater, Ziro was driving home after drinking at a Prahran nightclub with a friend.

The court heard he was travelling well above the 60km/h speed limit when he approached a red light at the intersection of Aitken Boulevard and did not slow down.

Ziro instead swerved around a car waiting at the lights.

His Volkswagen Golf was travelling at 82km/h when it collided with another car in the intersection.

Judge Rosemary Carlin said the strong force of the crash, which propelled both cars across the intersection, was clear from the damage to the vehicles.

Ziro's victim was a passenger in the other car.

He died at the scene.

The driver of the other car has also been charged for causing Mr Baho's death, but his charges are yet to resolve before a court.

Less than two hours after the crash Ziro recorded a BAC of 0.046. 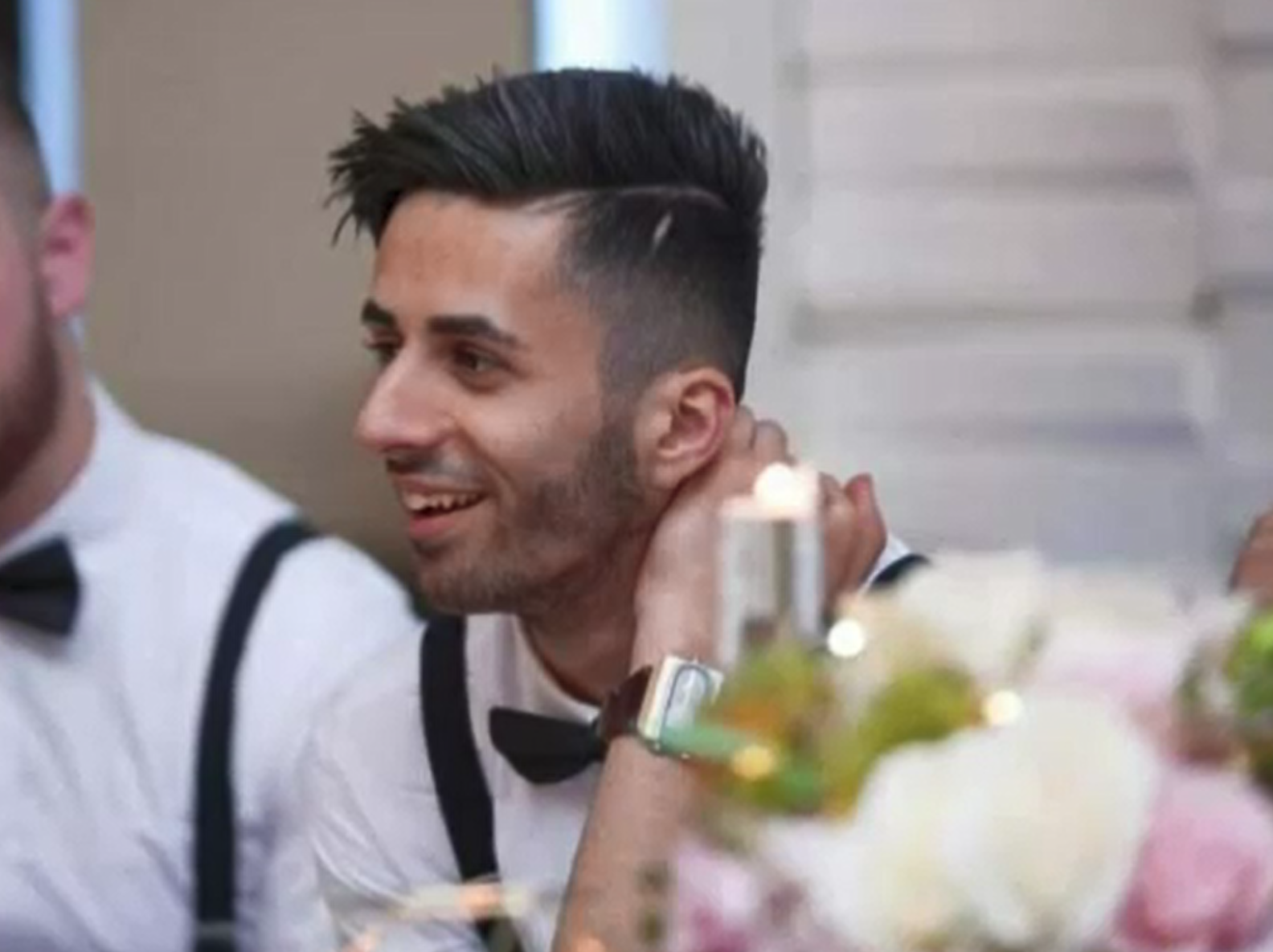 Ziro was not charged until 2019 and did not plead guilty until earlier this year.

He had no prior criminal history.

"What you did that night will remain with you for the rest of your life," the judge said.

Ziro was sentenced to a non parole period of 14 months, while his licence was disqualified for two years.