A council in Sydney's west has reversed its decision to close all playgrounds and outdoor exercise equipment a day after taking the precaution to prevent the spread of coronavirus.

Blacktown City Council announced today it would re-open all playgrounds and outdoor exercise equipment in the Local Government Area, which has been named as an area of concern by the NSW Government and health authorities.

READ MORE: Vaccines for healthcare workers end up in the wrong arms in Sydney 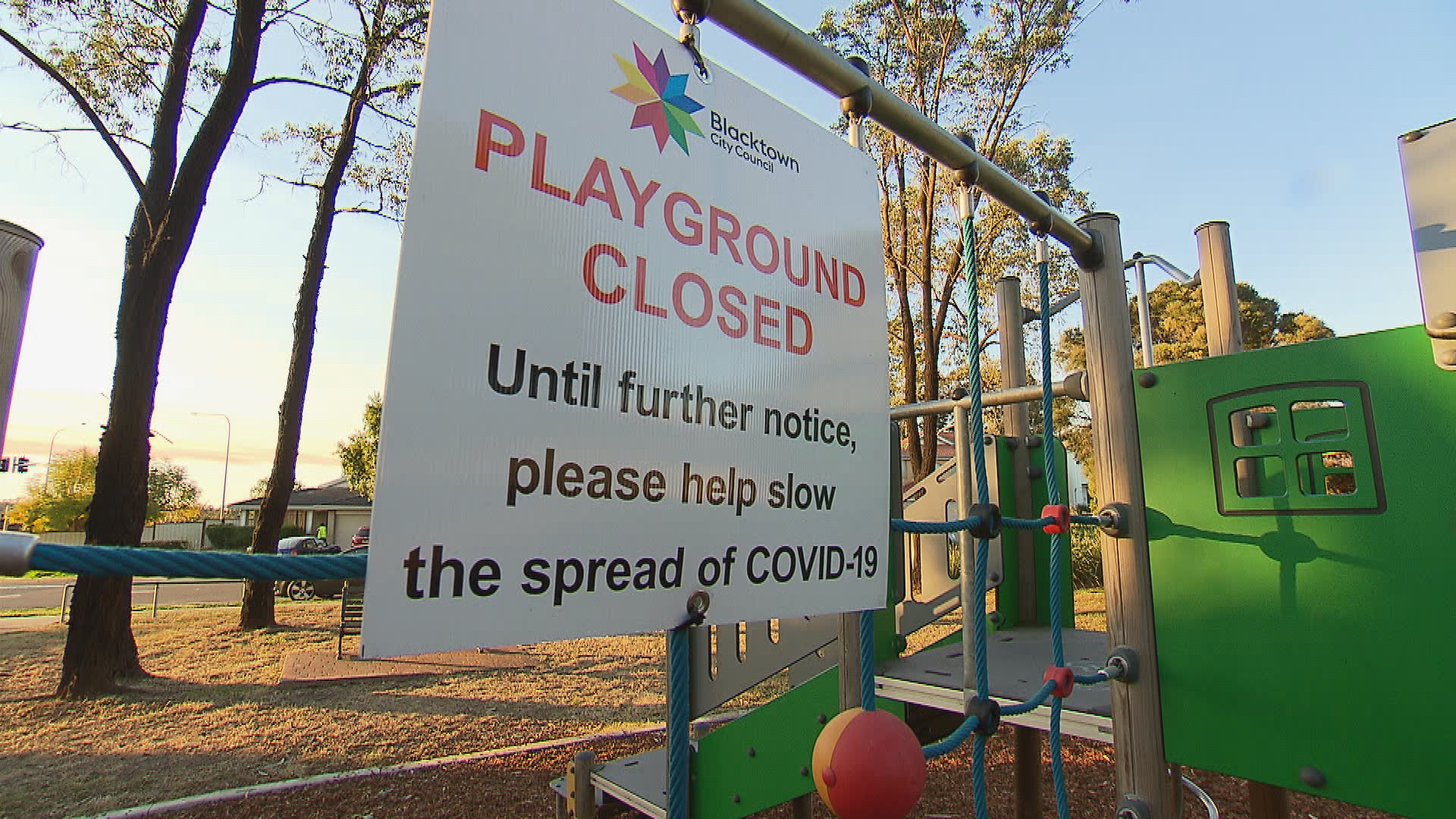 Blacktown City Mayor Tony Bleasdale OAM said the original decision to close the equipment was subject to review and "not set for any specific amount of time".

"We have made the decision having heard the calls from the community," Cr Bleasdale said in a statement.

"Council also made the decision being aware of the obligations of the Public Health Orders and noting that our neighbouring councils have kept their playgrounds open."

Cr Bleasedale noted the original decision was beyond the obligations in the Public Health Orders but was made in an effort to reduce people gathering.

He said the majority of Blacktown residents were doing the right thing and Council will continue to maintain its high level of cleaning and maintenance of parks, reserves and public spaces, with additional signs erected reminding people of their responsibilities.

"Please let there be no doubt, however – should the Public Health Orders be changed so as to require playgrounds to close, Council will immediately implement those changed requirements," he said.

Mr Bleasedale had earlier made the decision to close equipment based off police advice.

"Police tell us that on occasions, these areas are being used for 'recreation' which is not permitted under the current Health Orders and this poses a risk of people 'gathering' and spreading the COVID 19 virus," he said yesterday.

Council staff cordoned off the playgrounds and installed signs advising of the changes.

Blacktown is one of the key LGAs of concern and is subject to even tighter restrictions than the rest of Greater Sydney and NSW.

The closure did not prevent children from exercising under the supervision of parents or cares.

The specific guidelines for areas of concern are available on the NSW Health website.