The swift fall of Afghanistan to Taliban fighters two decades after the United States invaded the country has triggered a political and humanitarian crisis.

Afghanistan is one of the poorest nations in the world. 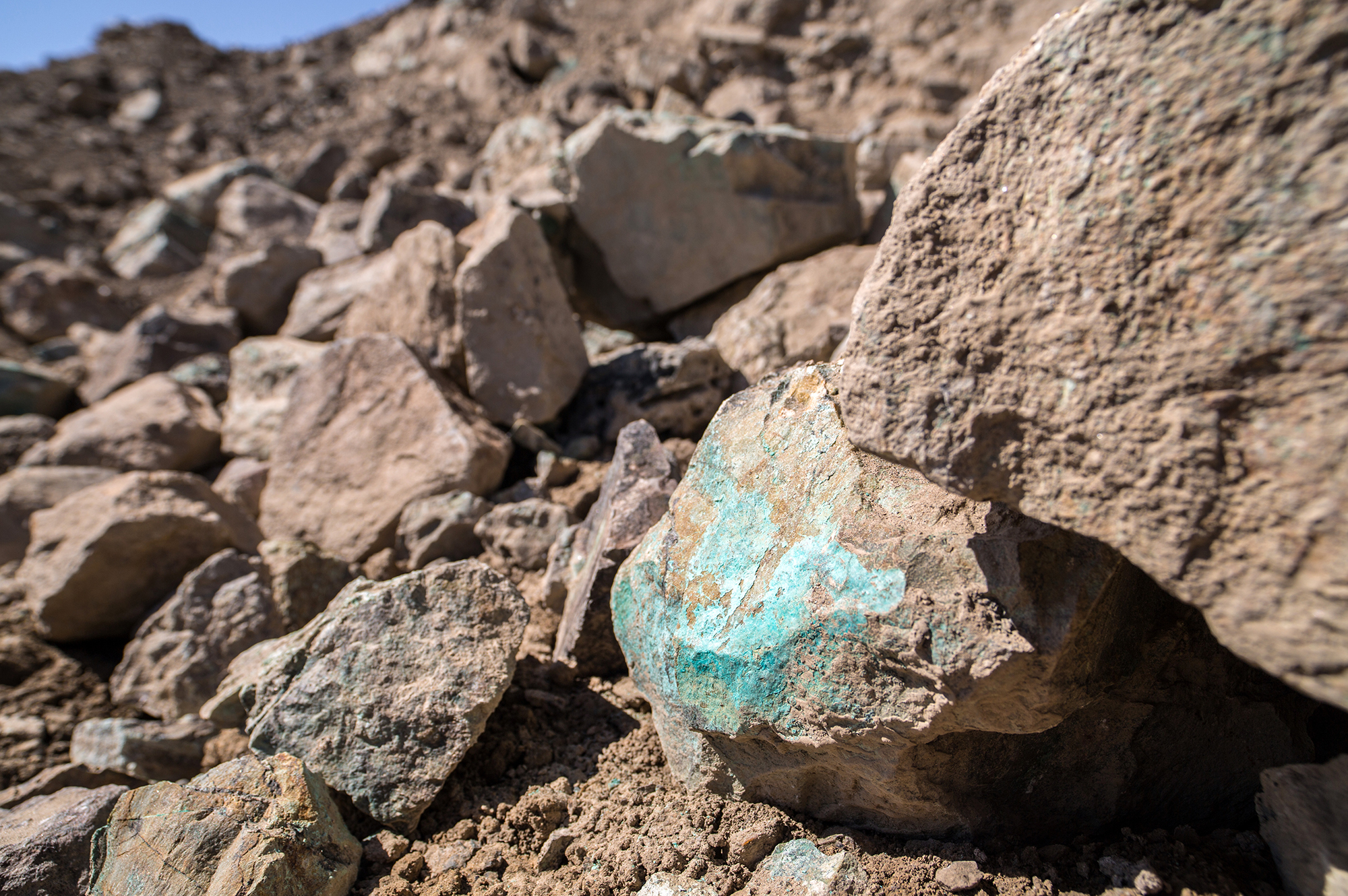 But in 2010, US military officials and geologists revealed that the country, which lies at the crossroads of Central and South Asia, was sitting on mineral deposits worth nearly US$1 trillion that could dramatically transform its economic prospects.

Supplies of minerals such as iron, copper and gold are scattered across provinces.

There are also rare earth minerals and, perhaps most importantly, what could be one of the world's biggest deposits of lithium — an essential but scarce component in rechargeable batteries and other technologies vital to tackling the climate crisis.

"Afghanistan is certainly one of the regions richest in traditional precious metals, but also the metals [needed] for the emerging economy of the 21st century," said Rod Schoonover, a scientist and security expert who founded the Ecological Futures Group.

Security challenges, a lack of infrastructure and severe droughts have prevented the extraction of most valuable minerals in the past.

Still, there's interest from countries including China, Pakistan and India, which may try to engage despite the chaos.

Even before President Joe Biden announced that he would withdraw US troops from Afghanistan earlier this year, setting the stage for the return of Taliban control, the country's economic prospects were dim.

As of 2020, an estimated 90 per cent of Afghans were living below the government-determined poverty level of US$2 per day, according to a report from the US Congressional Research Service published in June.

In its latest country profile, the World Bank said that the economy remains "shaped by fragility and aid dependence."

READ MORE: 'The mission … has not been a failure': Howard defends Afghan efforts

Many countries with weak governments suffer from what's known as the "resource curse," in which efforts to exploit natural resources fail to provide benefits to local people and the domestic economy.

Even so, revelations about Afghanistan's mineral wealth, which built on earlier surveys conducted by the Soviet Union, have offered huge promise.

Demand for metals like lithium and cobalt, as well as rare earth elements such as neodymium, is soaring as countries try to switch to electric cars and other clean technologies to slash carbon emissions.

The International Energy Agency said in May that global supplies of lithium, copper, nickel, cobalt and rare earth elements needed to increase sharply or the world would fail in its attempt to tackle the climate crisis.

Three countries — China, the Democratic Republic of Congo and Australia — currently account for 75 per cent of the global output of lithium, cobalt and rare earths. 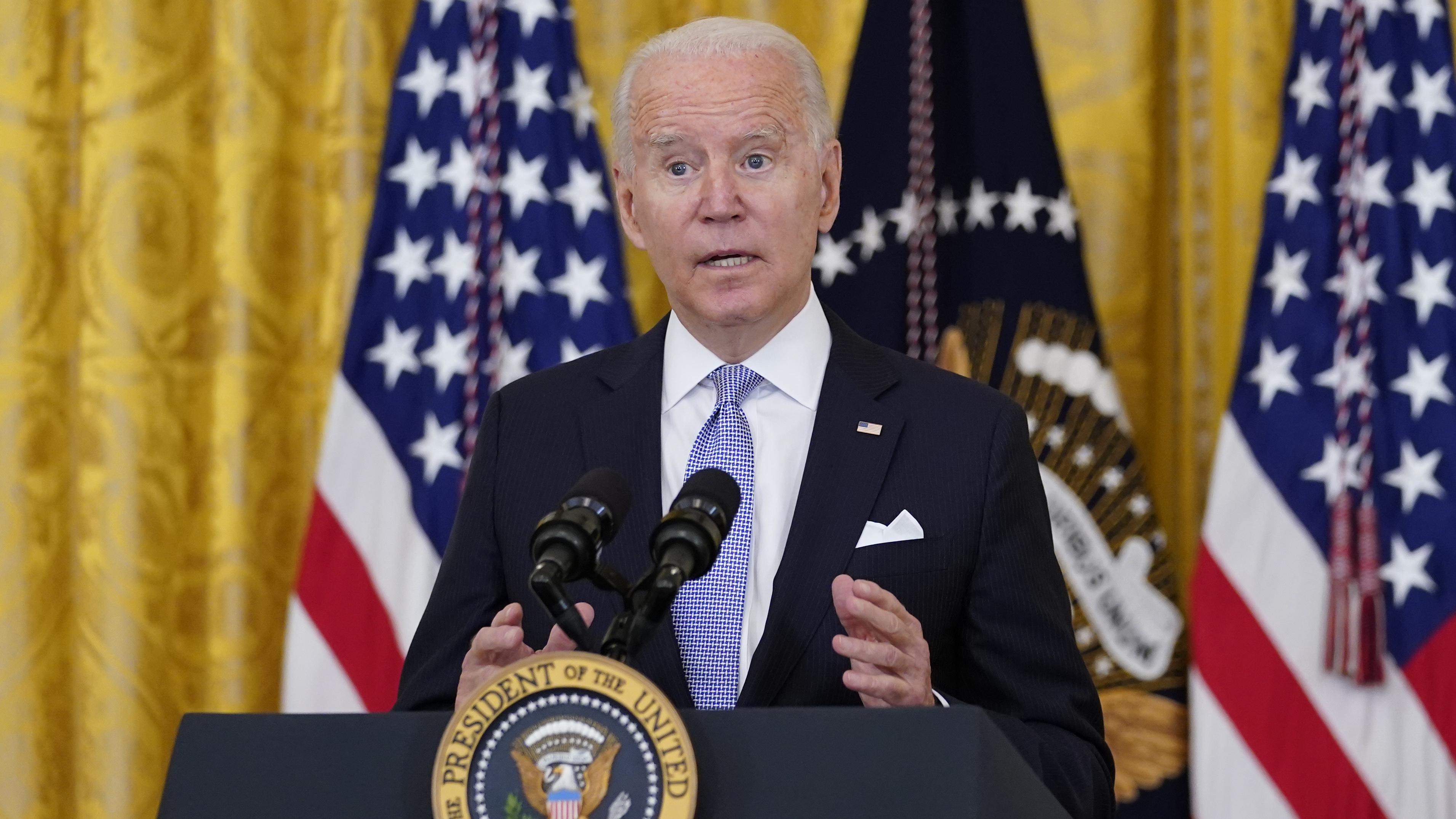 The average electric car requires six times more minerals than a conventional car, according to the IEA.

Lithium, nickel and cobalt are crucial to batteries.

The US government has reportedly estimated that lithium deposits in Afghanistan could rival those in Bolivia, home to the world's largest known reserves.

"If Afghanistan has a few years of calm, allowing the development of its mineral resources, it could become one of the richest countries in the area within a decade," Said Mirzad of the US Geological Survey told Science magazine in 2010.

That calm never arrived, and most of Afghanistan's mineral wealth has remained in the ground, said Mosin Khan, a nonresident senior fellow at the Atlantic Council and former Middle East and central Asia director at the International Monetary Fund.

While there has been some extraction of gold, copper and iron, exploiting lithium and rare earth minerals requires much greater investment and technical know-how, as well as time.

The IEA estimates that it takes 16 years on average from the discovery of a deposit for a mine to start production.

Right now, minerals generate just US$1 billion in Afghanistan per year, according to Mr Khan.

He estimates that 30 per cent to 40 per cent has been siphoned off by corruption, as well as by warlords and the Taliban, which has presided over small mining projects.

"You can imagine one trajectory is maybe there's some consolidation, and some of this mining will no longer need to be unregulated," he said.

But, Mr Schoonover continued, the "odds are against it," given that the Taliban will need to devote its immediate attention to a wide range of security and humanitarian issues.

"The Taliban has taken power but the transition from insurgent group to national government will be far from straightforward," said Joseph Parkes, Asia security analyst at risk intelligence firm Verisk Maplecroft.

"Functional governance of the nascent mineral sector is likely many years away."

Mr Khan notes that foreign investment was hard to come by before the Taliban ousted Afghanistan's civilian Western-backed government.

Attracting private capital will be even more difficult now, particularly as many global businesses and investors are being held to ever-higher environmental, social and governance standards.

READ MORE: Taliban knocked on her door three times. The fourth, they killed her

"Private investors are not going to take the risk."

US restrictions could also present a challenge.

The Taliban has not been officially designated as a Foreign Terrorist Organisation by the United States.

An opportunity for China?

State-backed projects motivated in part by geopolitics could be a different story.

China, the world leader in mining rare earths, said Monday that it has "maintained contact and communication with the Afghan Taliban." 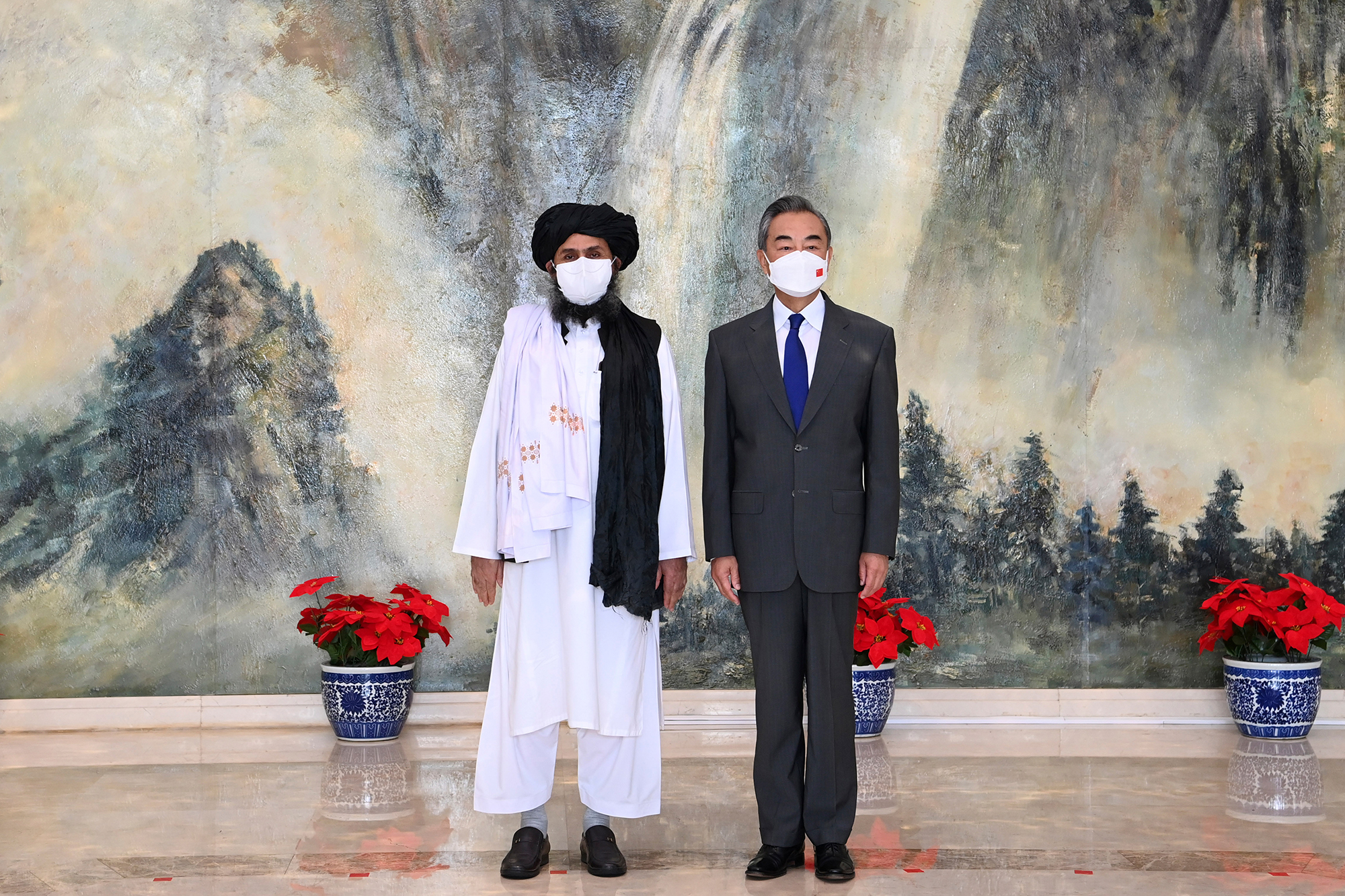 "Lithium and the rare earths are so far irreplaceable because of their density and physical properties. Those minerals factor into their long-term plans."

Should China step in, Mr Schoonover said there would be concerns about the sustainability of mining projects given China's track record.

"When mining isn't done carefully it can be ecologically devastating, which harms certain segments of the population without a lot of voice," he said.

Beijing could be skeptical of partnering on ventures with the Taliban given ongoing instability, however, and may focus on other regions.

Mr Khan pointed out that China has been burned before, having previously tried to invest in a copper project that later stalled.

"I believe they will prioritize other emerging/frontier geographies well before Taliban-led Afghanistan," said RK Equity partner Howard Klein, who advises investors on lithium.