Ten years after her husband was killed in Afghanistan, as the Taliban takes charge of the country's capital Kabul, a woman has a simple message for New Zealand troops who served there.

Your efforts weren't for nothing, says Tina Grant.

On August 19, 2011, SAS Corporal Doug Grant was shot dead during an operation to free hostages in the British Council cultural centre in Kabul. 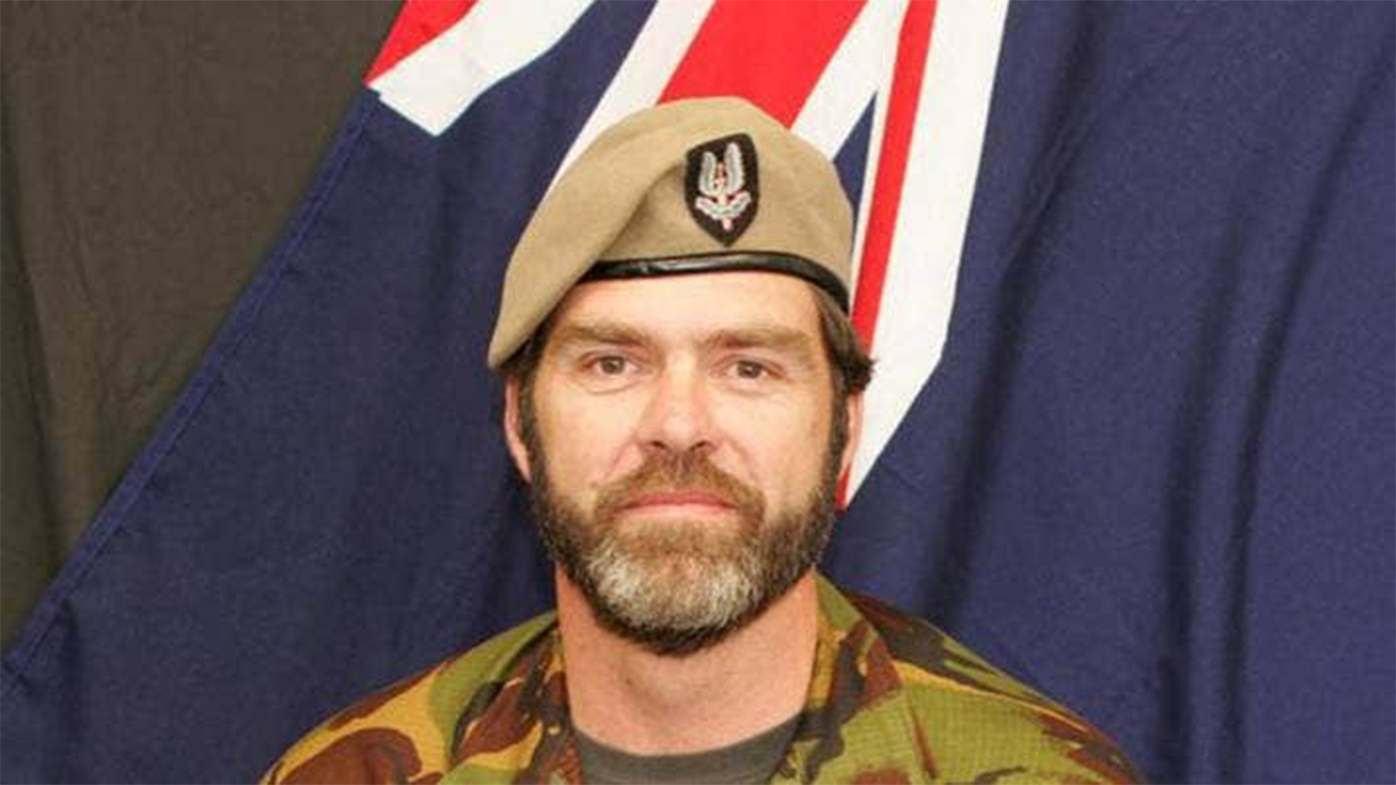 The 41-year-old was killed on the roof of the building as it was under attack by the Taliban. He saved five lives.

On Sunday the regime took control of Kabul after two decades, heralding terror in the city and harrowing scenes at its airport as desperate locals tried to board evacuation flights.

New Zealand's move to alert level 4 meant a memorial service for Doug, his family and comrades, at the Papakura Military Camp chapel on Thursday was cancelled.

But Staff Sergeant Tina Grant, 50, said their children Jemma, 17, and Jaden​, 15, were determined to mark the day, so had created a video to upload to Facebook.

"You don't have to be in one place to remember someone. You can be anywhere and do anything." 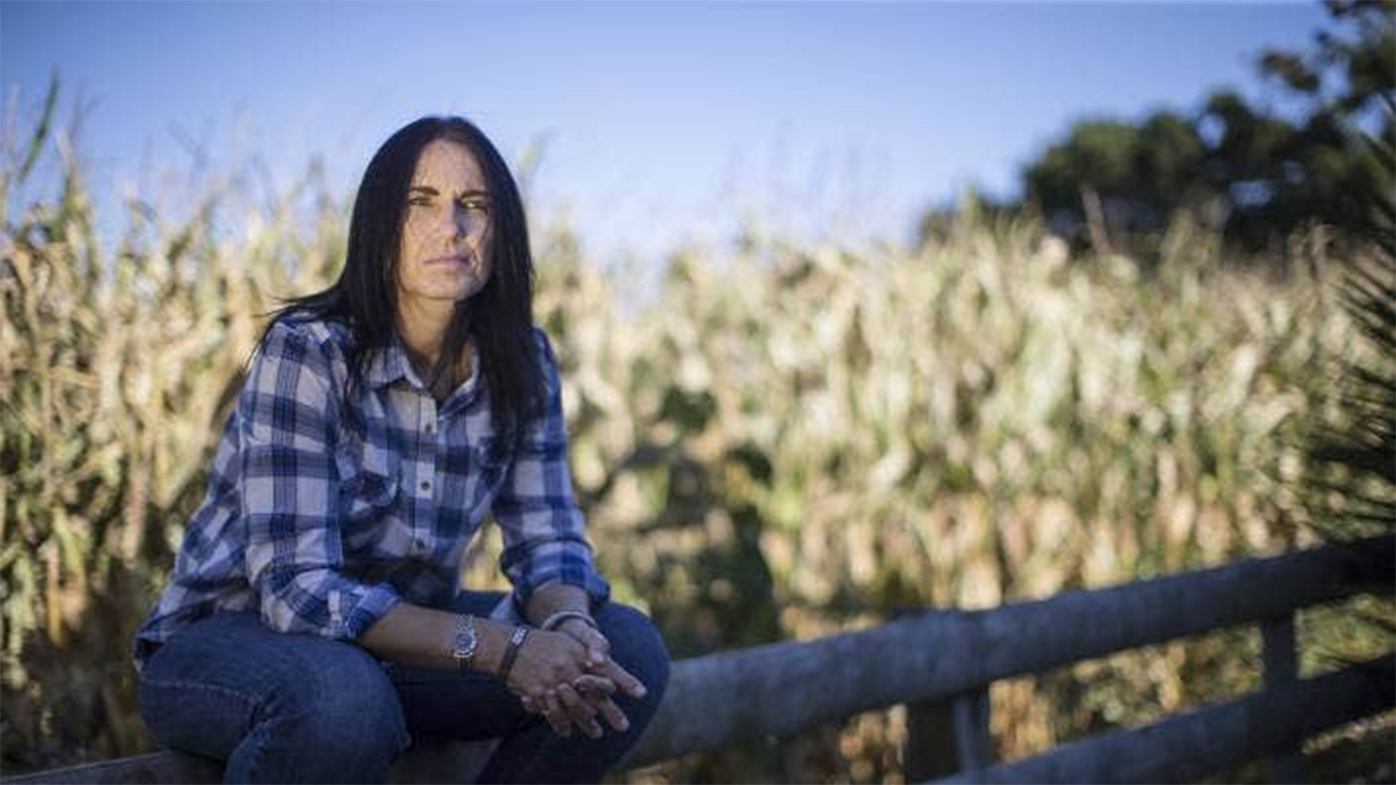 The family have lived in Palmerston North for two years thanks to their latest Defence Force assignment – Tina Grant's new partner is also in the military.

At the time of Doug's death, they lived in Tokomaru, but soon moved to Auckland.

Tina works as the army liaison officer for families of fallen soldiers, but was on leave this week as the poignant anniversary approached. 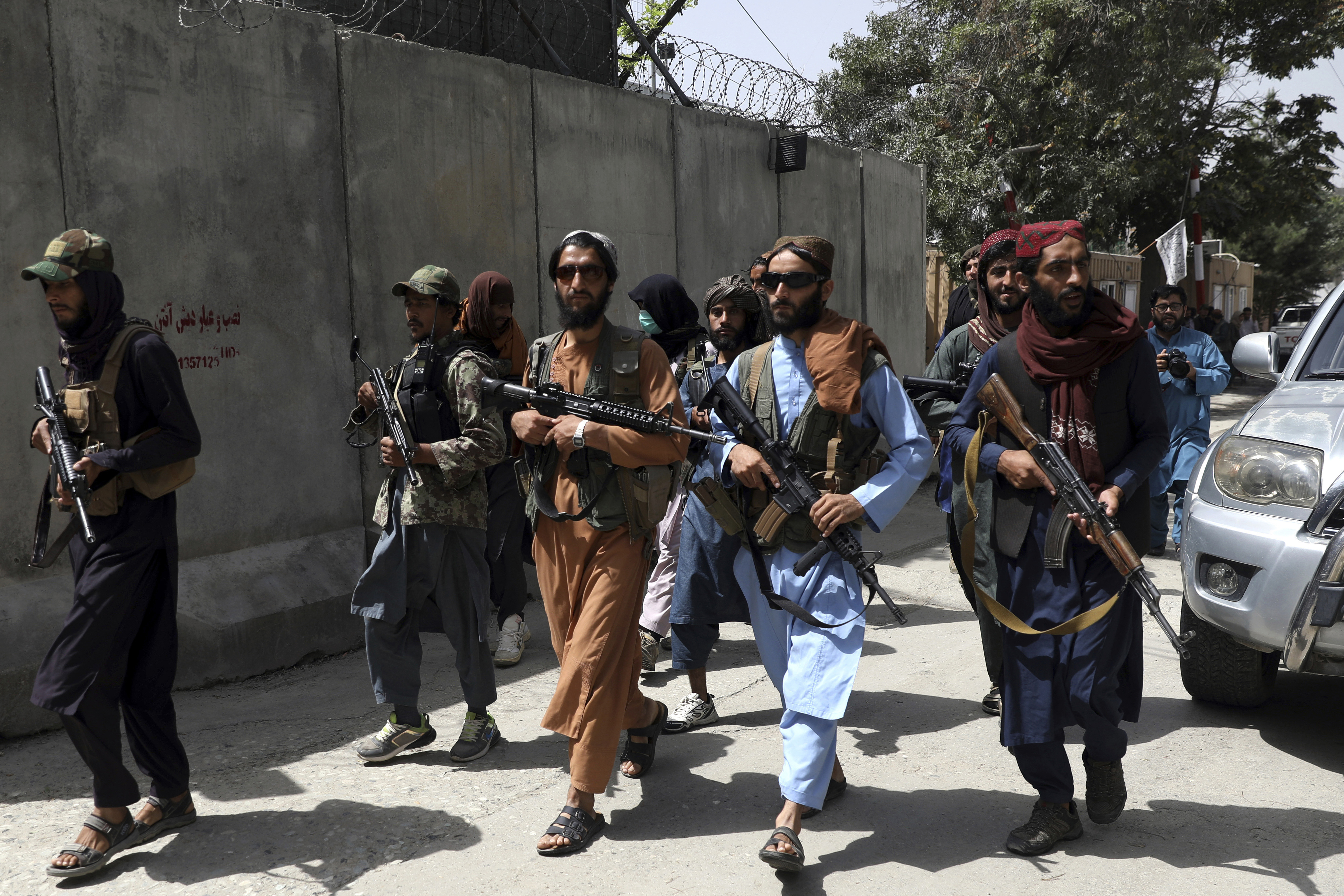 However, she has been in contact with families of soldiers killed on deployment.

"When I heard about how things were in Afghanistan it brought everything back. Honestly, I felt like I had taken a hit to the chest. It was a deep emotion."

That hit was for her loss, for the families and friends of the other nine Kiwi soldiers killed there, and the Afghan people.

About 3500 Kiwi personnel served in the country in a 20-year deployment wound up earlier this year. It began as part of an international coalition force after the American invasion toppled the Taliban in response to the September 11, 2001, attacks.

"My husband went over there to help the underdog and the underdog were the women and children of that population, and he did that. I know he would have been proud of what we achieved.

"We should be very proud of what we have done because, in the bigger scheme of things, we are a tiny country and we can only make a tiny impact, but that tiny impact can be huge for individuals."

Tina said as well as building infrastructure, Kiwis helped improve literacy and gave people a sense of freedom and peace.

"The experience they went through is all coming back this week and a lot of them would be struggling, and it's really hard to turn something like that, a negative, into a positive.

"I really urge them to dig deep and think about what contribution they made." 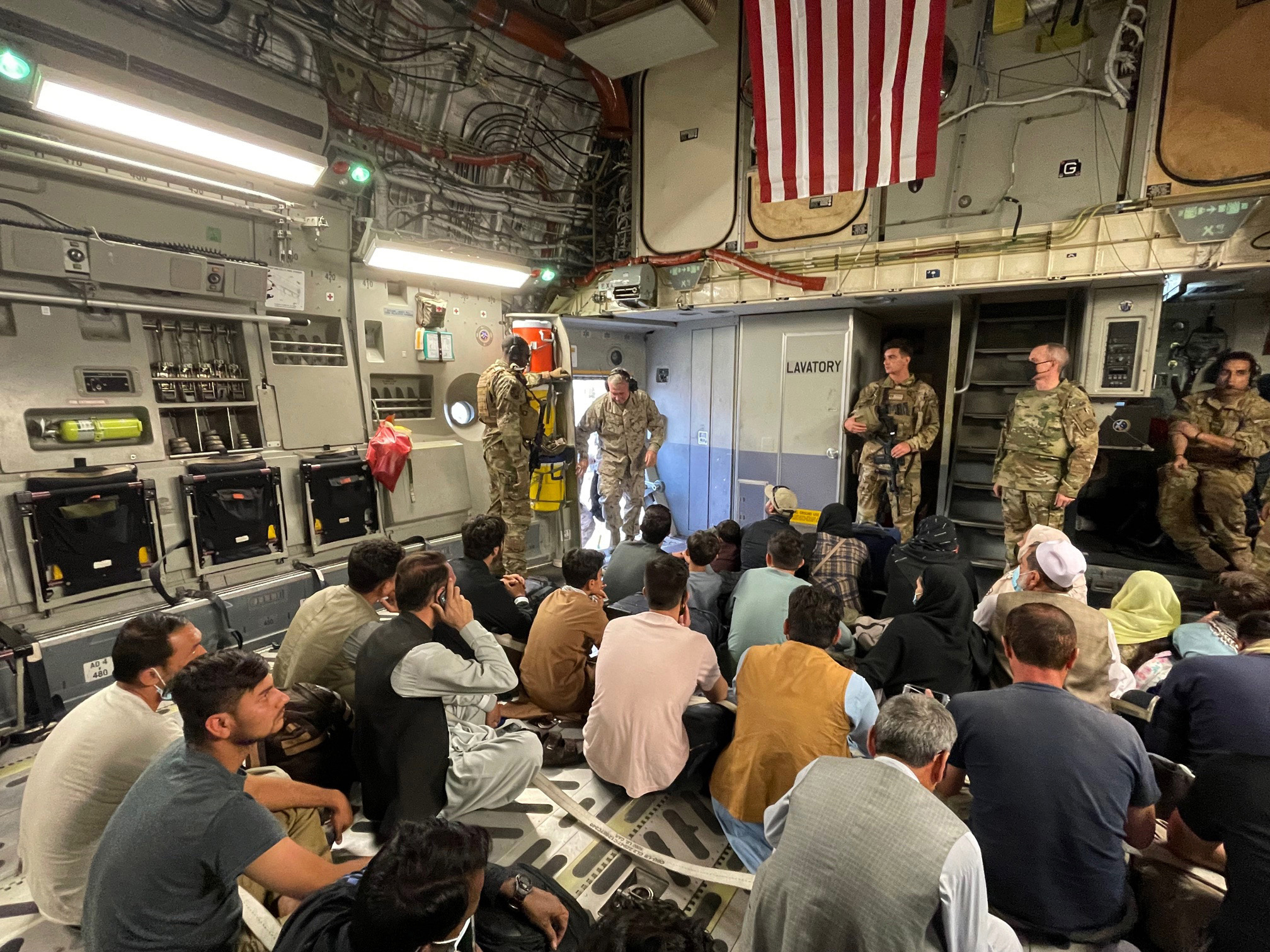 One of the last times she spoke with Doug was during the rare snowfall in Palmerston North of August 2011.

Doug wouldn't believe it and Jemma and Jaden had to go outside to take pictures for him.

With the decade anniversary Tina has decided to end one chapter of her life, for her mental health, and step back from the public eye.

On Saturday the annual memorial bike ride in her husband's memory, which includes paying respects at his grave in Napier, was to have been the last.

Tina said it would go ahead, but would likely be rescheduled.

This story originally appeared on stuff.co.nz. It has been republished with permission.