Skip to content
Home National ‘You did as your nation asked’: Governor-General’s message to veterans

Australia's Governor-General David Hurley has urged Afghanistan war veterans to be proud of their service in the wake of the Taliban's lightning takeover of the country.

The militant group has essentially reconquered the Middle East nation following the end of a 20-year military intervention by a US-led coalition.

Images have emerged from the embattled nation of hundreds crowding airport tarmacs in the capital of Kabul, even clinging on to jet undercarriages as planes take off. 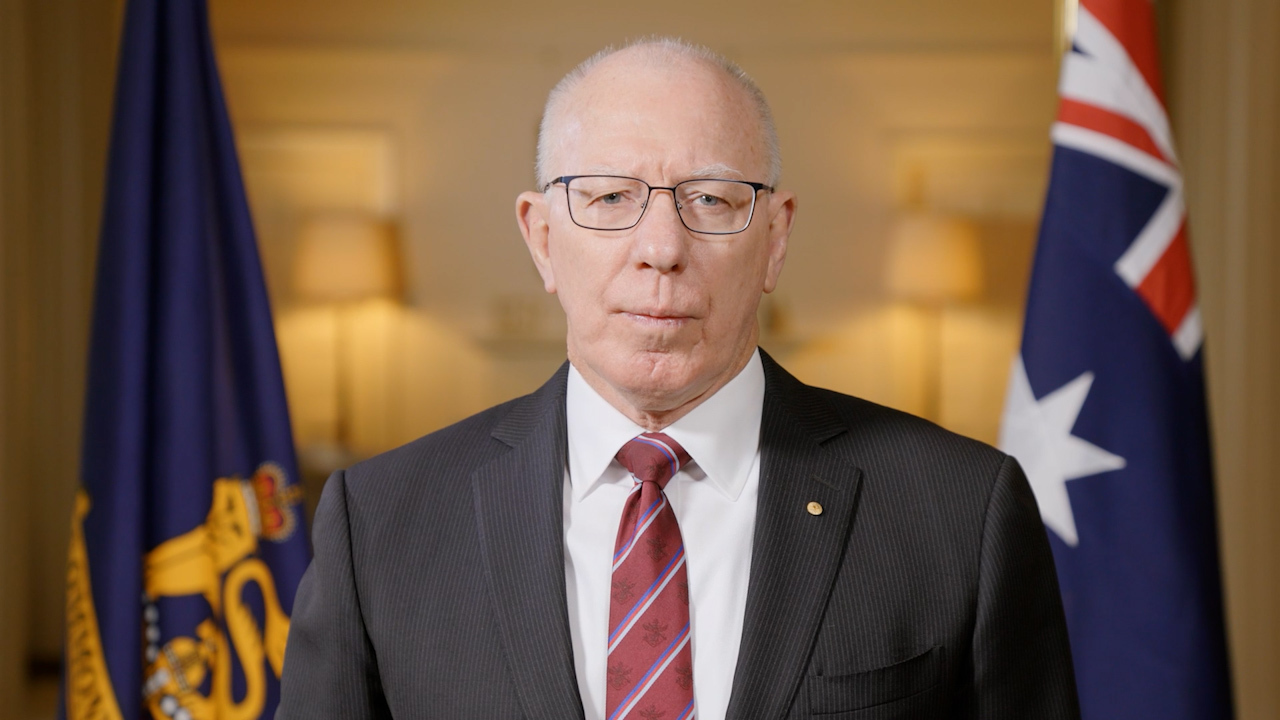 READ MORE: 'The mission … has not been a failure': Howard defends Afghan efforts

Western nations, including Australia, have been working to evacuate citizens and Afghan allies amid the chaos.

Mr Hurley, a former Chief of the Defence Force, has urged Australians to be proud of the personnel who served in Afghanistan, and urged veterans to take pride in their service.

"You must not, cannot, let current events diminish the personal effort and contribution you made to this war," he said in an address. 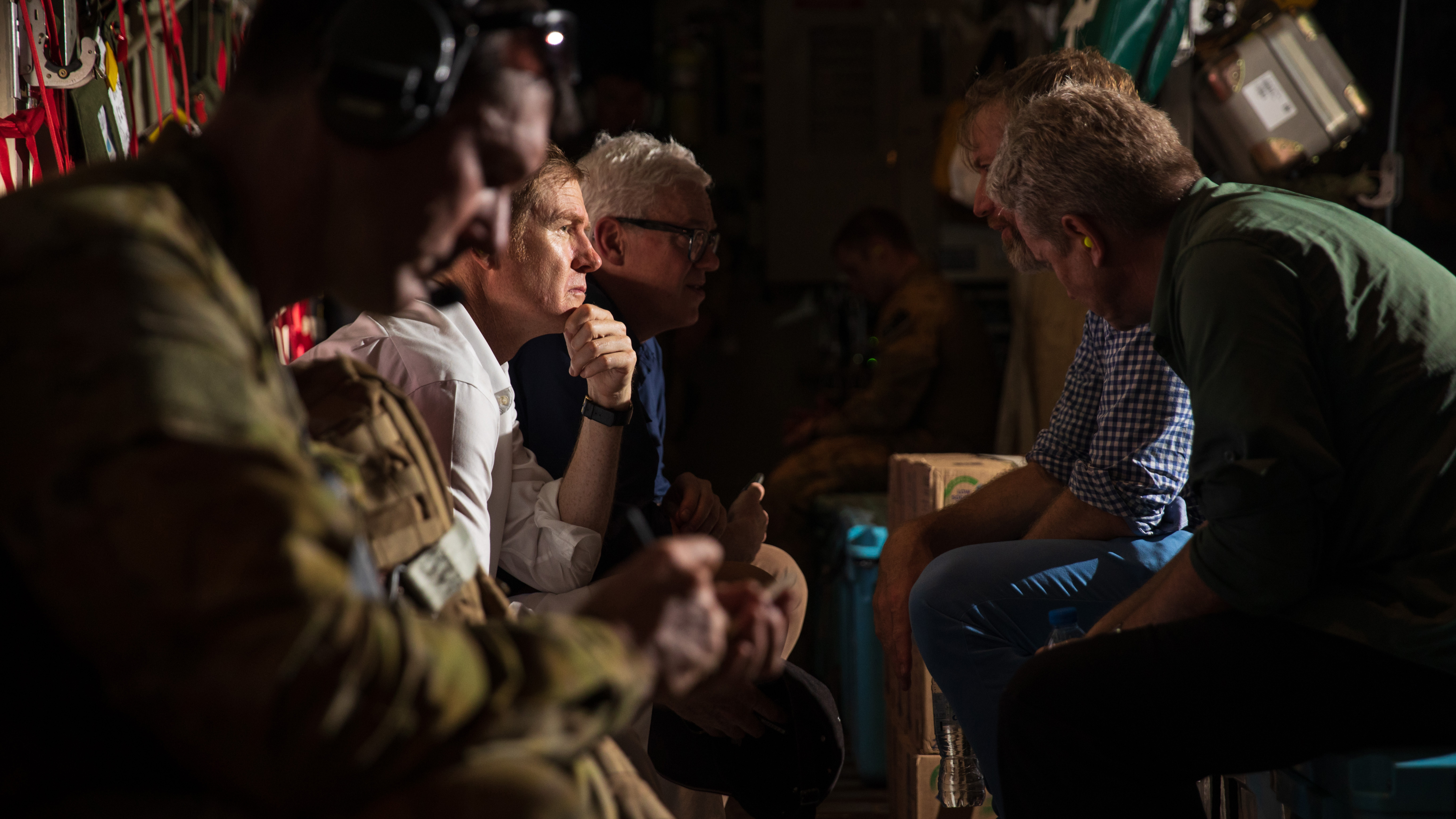 "You did as your nation asked. You served diligently in very difficult circumstances. Be confident and assured that your efforts are valued and respected here at home."

He said family members who had lost loved ones to the war should know that Australia would "forever honour" the memories of the fallen.

"I understand words are cold comfort at this time," Mr Hurley said.

"They helped protect Australia from terrorism and sought to provide a better future for the people of Afghanistan. We will never forget them."

A total of 41 Australian soldiers were killed in Afghanistan during the recently-ended war.

Mr Hurley said Defence personnel had "almost to man or woman" served in Afghanistan with honour and commitment.

"I know the ex-service organisations around the country I have been speaking with stand ready to support our veterans," he said.

"I urge those distressed and concerned at these recent events to seek assistance should they trigger mental health concerns."