Australia's latest coronavirus lockdowns will cost the country up to $25 billion, an economist has predicted, with the slow vaccine rollout seeing the nation go "backwards" as the rest of the world opens up.

"We were a bit slow in taking up the vaccine – way too slow in fact," AMP's Chief Economist Shane Oliver told Weekend Today.

"Those other countries are now opening up and learning to live with COVID. 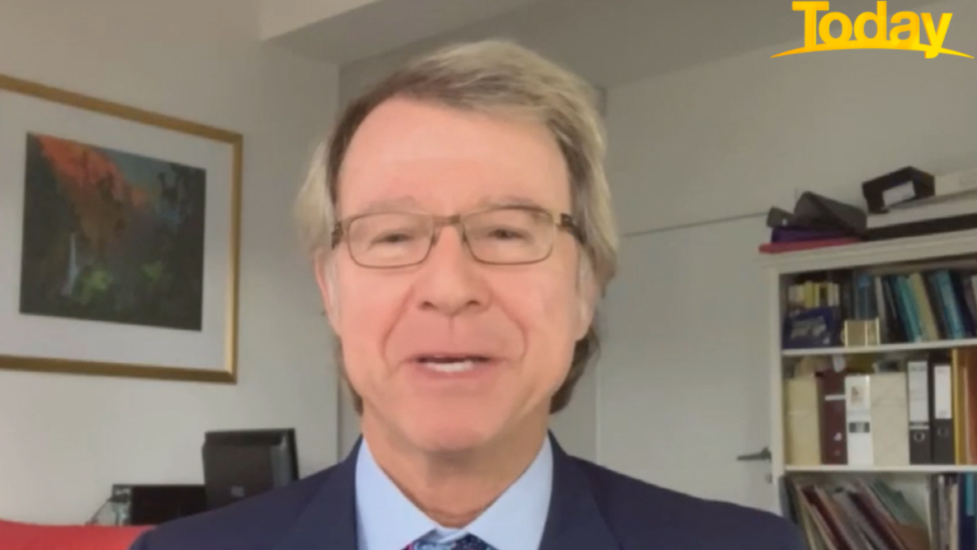 "But, of course, we have to wait until we get those vaccination rates up before we can do the same.

"My estimate is it will cost the Aussie economy somewhere between $20 to $25 billion. So we'll be going backwards as the rest of the world opens up."

However, he said Australia's ongoing international border closure could have actually helped the economy in some ways, as well as slowing the spread of the virus.

"The reality is that the closure of the borders has helped to protect the Australian economy and has helped protect lives," he said.

"In the meantime, our economy has spent much more time open, at least domestically anyway, than we've seen in other parts of the world. 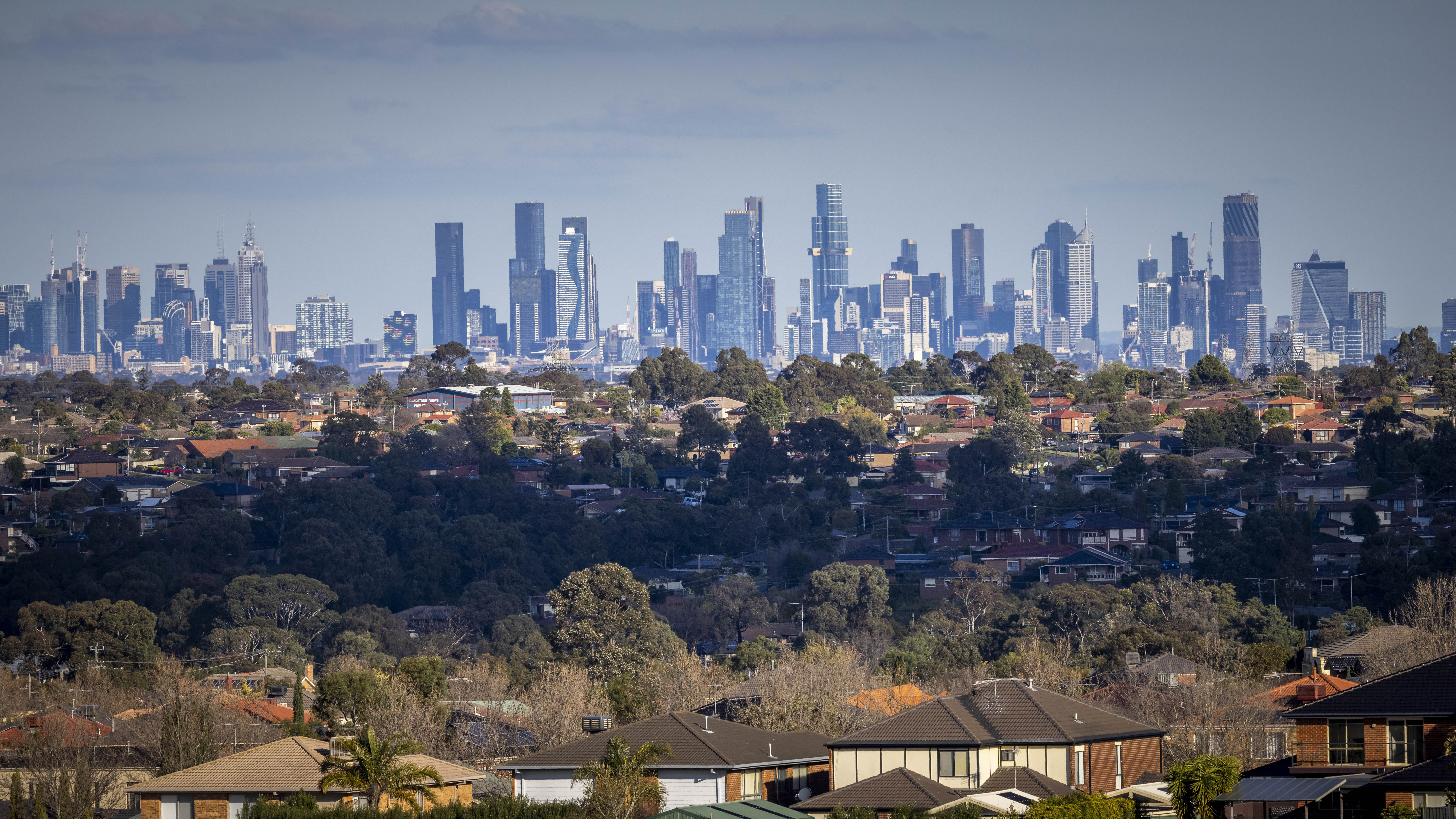 "By and large, I think it's helped us.

"Yes, it's caused some pain in some areas, particularly the higher education sector, those Australians who want to go overseas, but I think saving lives has been worth it."

READ MORE: Sydney lockdown longer, stricter with 'final list of what we can throw' at crisis

He said the deficit under government approximates over the next four years will be around $145 billion – but more jobs and businesses would have been lost otherwise.

"We would probably would have seen something akin to a depression. 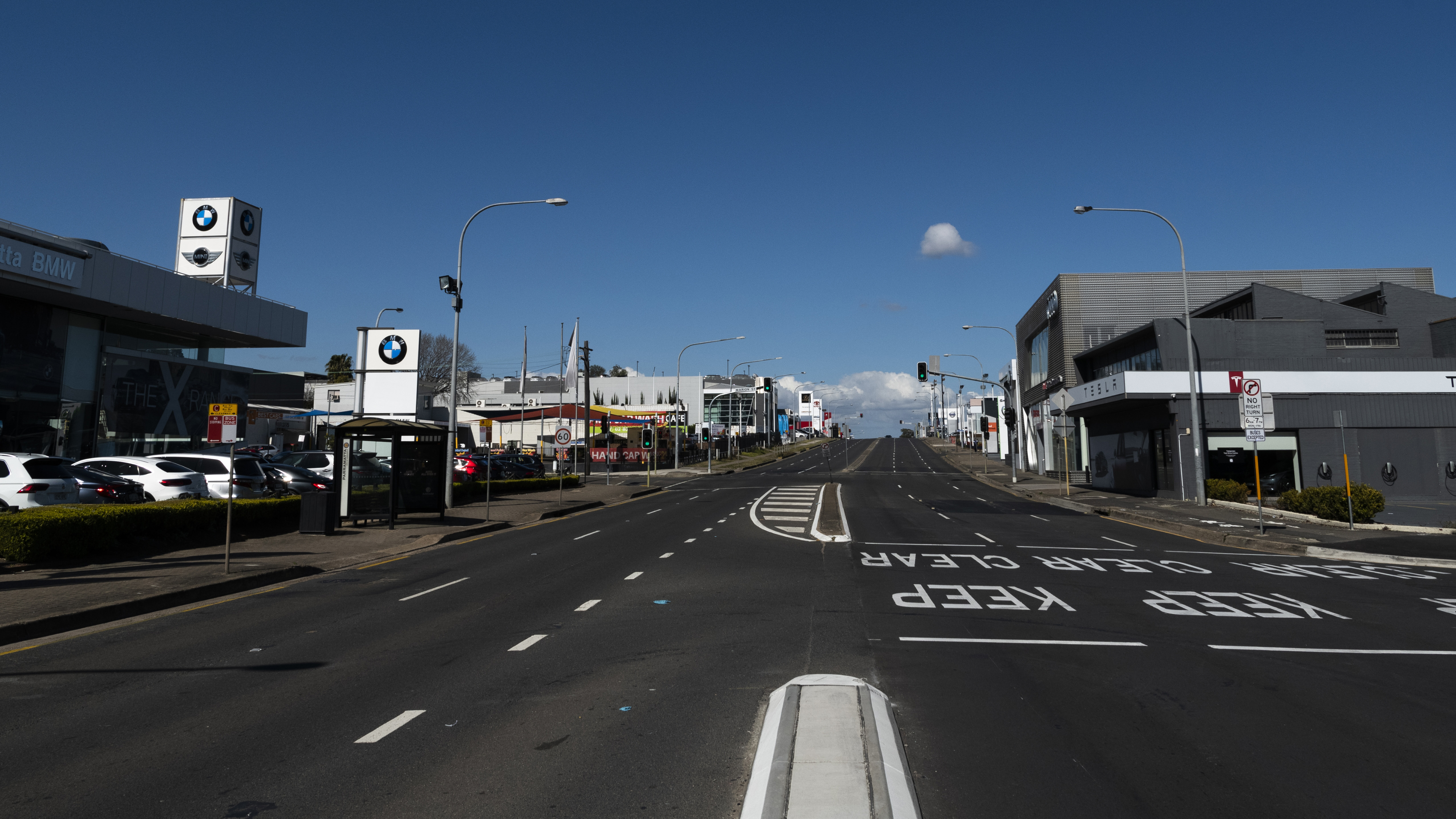 "I think it is better to have done that, protect the economy through this and that in turn will mean a stronger economy in future years than otherwise we would have."

However, he said the predicted 80 per cent vaccinated by November is good news for the economy.

But he admitted the long-term impact of so many lockdowns will be felt for years. "Some jobs will never come back." he said.

"We'll probably never have CBDs like we used to.