Container ship Ever Given is heading back to the Suez Canal where it famously ran aground earlier this year, seriously disrupting global shipping.

Ship-tracking website MarineTraffic reported that the Ever Given had left the UK in the first week of August.

It is set to travel through the Suez Canal, and won't be carrying a full cargo. 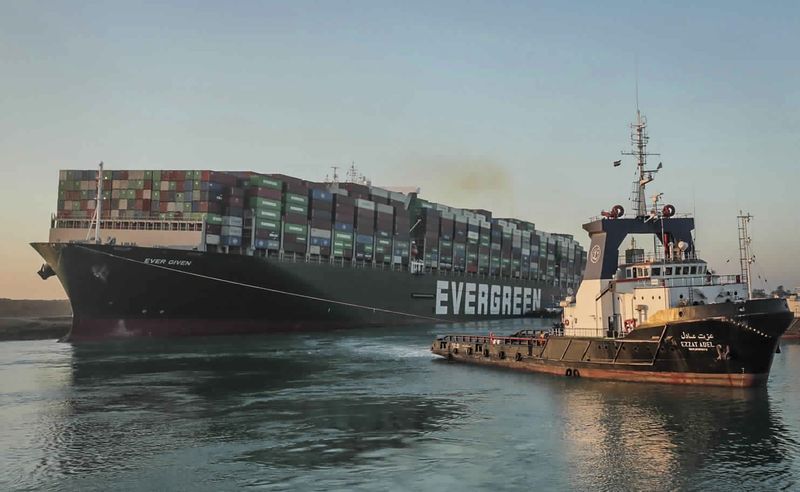 Insider reported the ship was headed to Singapore for repairs.

On March 23, the Ever Given got stuck in the Suez Canal, blocking all other traffic.

It was extracted six days later after a massive salvage effort by a flotilla of tugboats.

Hundreds of ships waited in place for the canal to be unblocked, while some ships were forced to take the much longer route around the Cape of Good Hope at Africa's southern tip, requiring additional fuel and other costs. 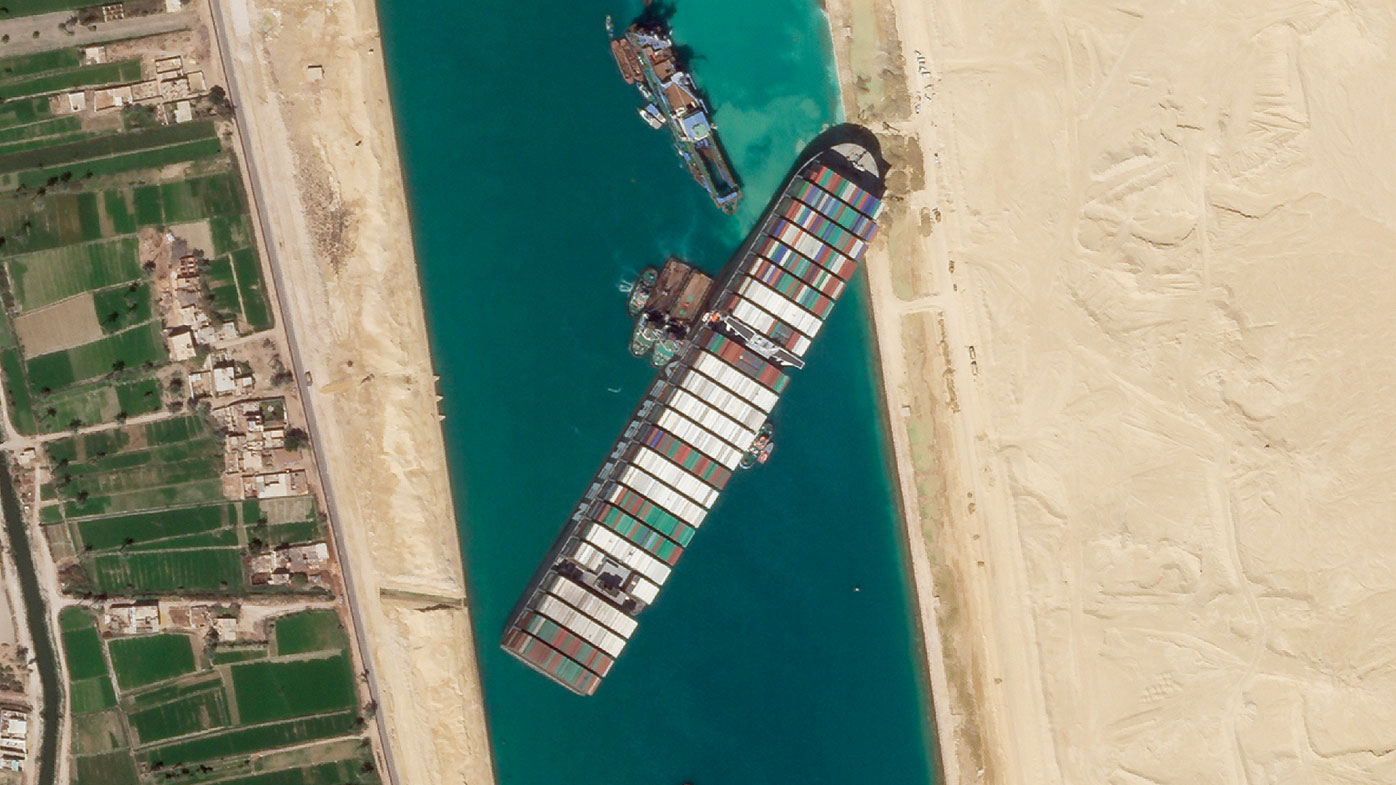 After it was freed, the Panama-flagged, Japanese-owned vessel, which carries cargo between Asia and Europe, was ordered by authorities to remain in a holding lake mid-canal, along with most of its crew, as the two sides negotiated a settlement.

The money would cover the salvage operation, costs of stalled canal traffic, and lost transit fees for the week the Ever Given blocked the canal.

A deal was finally reached and the vessel and its crew freed, though the specifics of that deal have not been released.