Queensland detectives are looking for an "older style brown tartan fleece-lined jacket" believed to be linked to the death of a Sunshine Coast man earlier this week.

The 32-year-old Weyba Downs man was found with critical stab wounds at Maud Street, Nambour, on Monday. He later died in hospital.

A 42-year-old Nambour man has been charged with murder, with police alleging a "violent altercation" had broken out between the two. 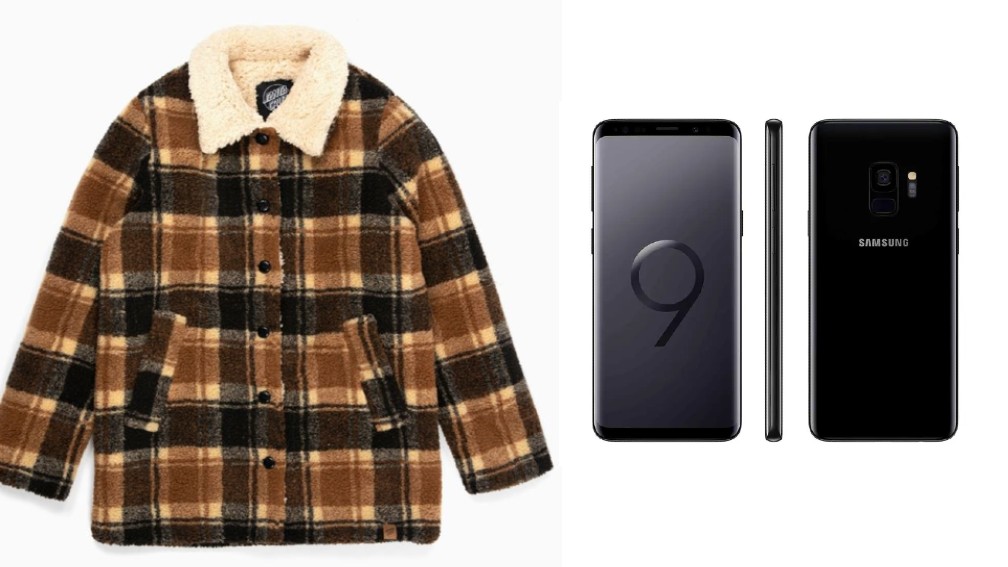 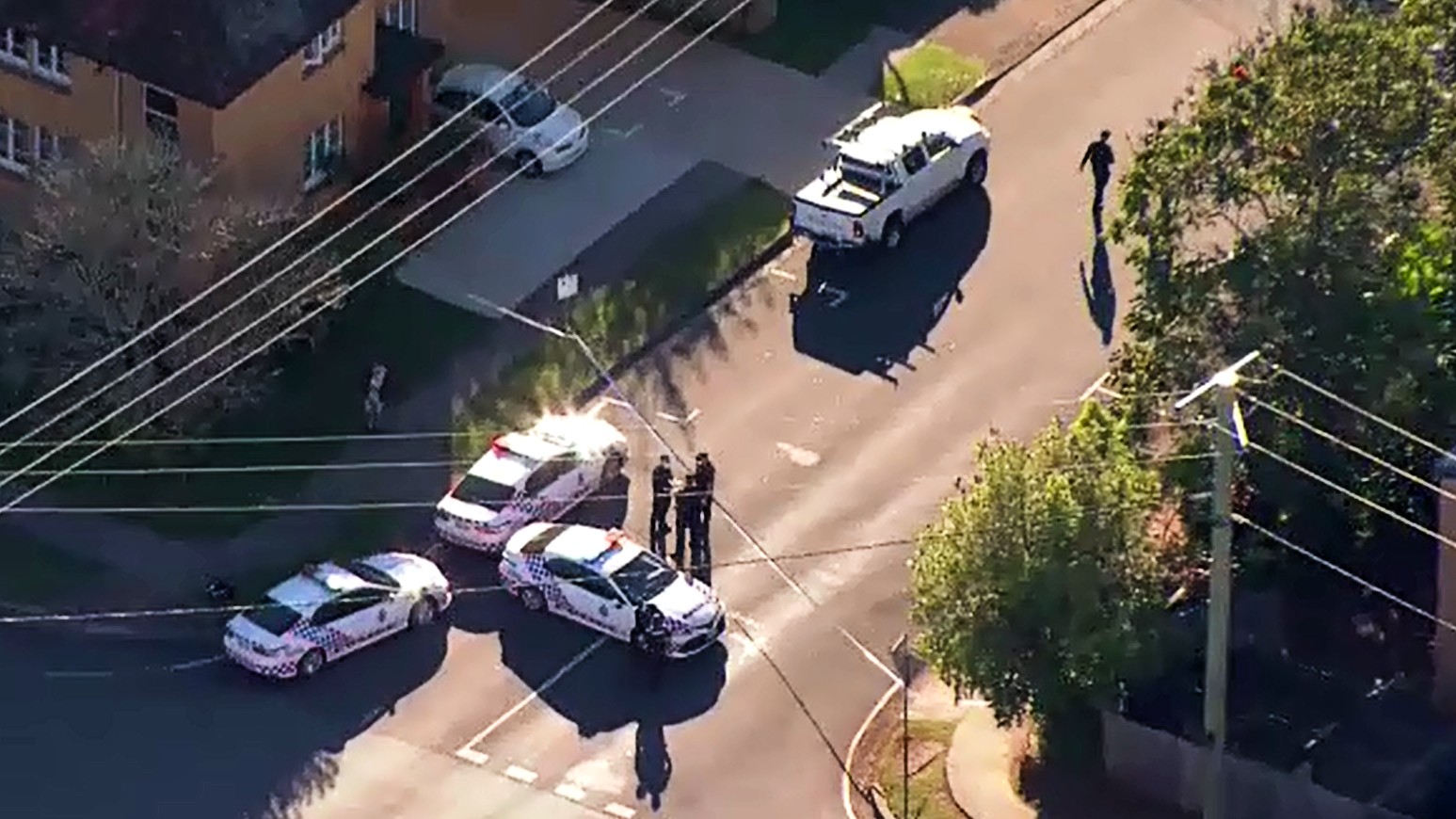 It's believed the items were discarded in the Nambour and Bli Bli area around the time of the incident.

Police have since located the Samsung phone but are still searching for the jacket.

Authorities also continue to ask anyone who may have further information to come forward.