A massive $8.5 million in cryptocurrency allegedly linked to a dark web drug dealing syndicate has been seized by Victoria Police.

The bust, which involved police raiding multiple properties across Melbourne and East Gippsland yesterday, is the largest cryptocurrency seizure in Australia's history. 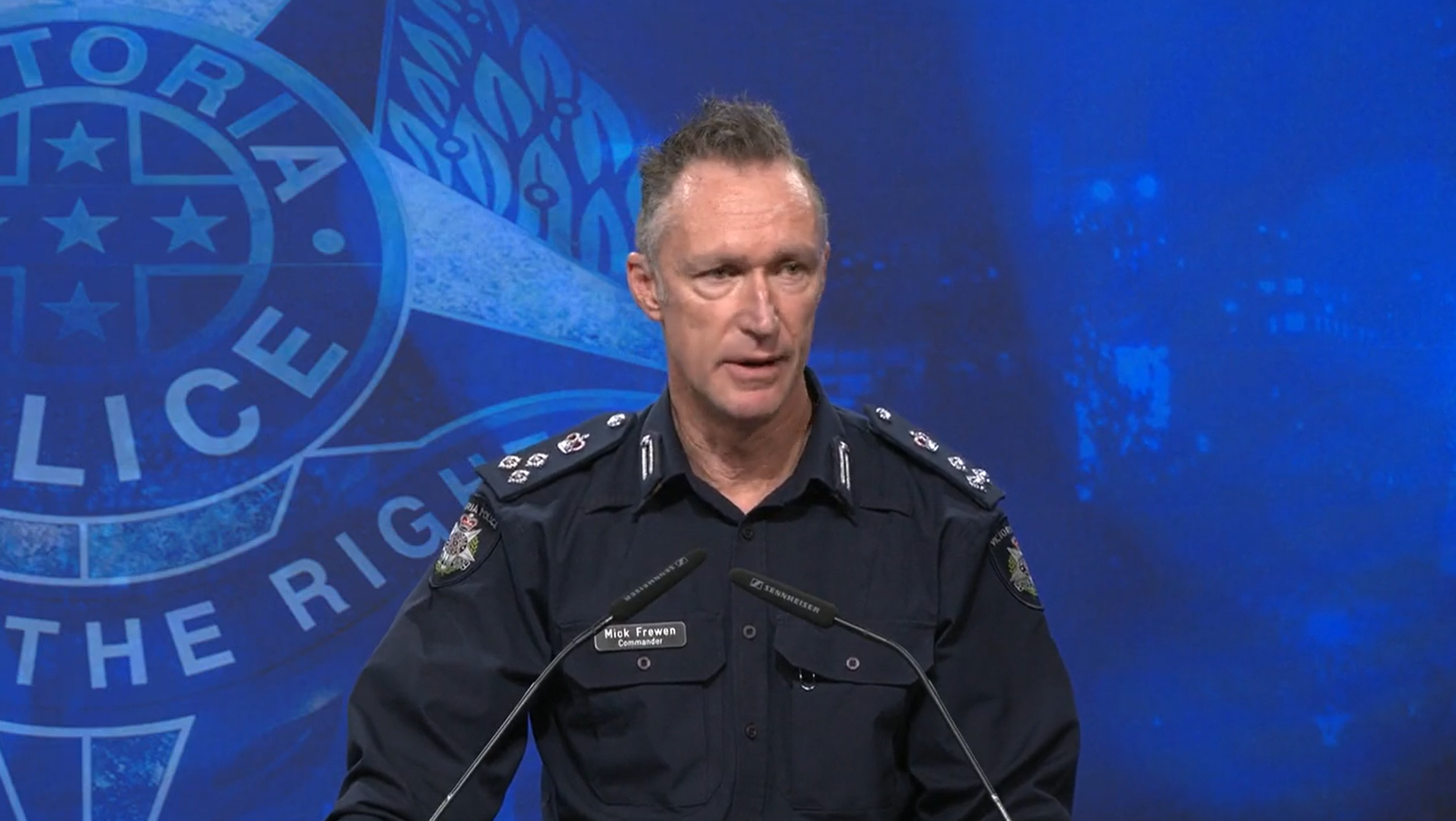 A 31-year-old Kinglake woman and a 30-year-old Preston man were arrested in the raids.

The woman was charged with possessing cannabis and both were released as the investigation continues.

A 33-year-old man was also arrested in Preston and was cautioned for possessing cannabis. 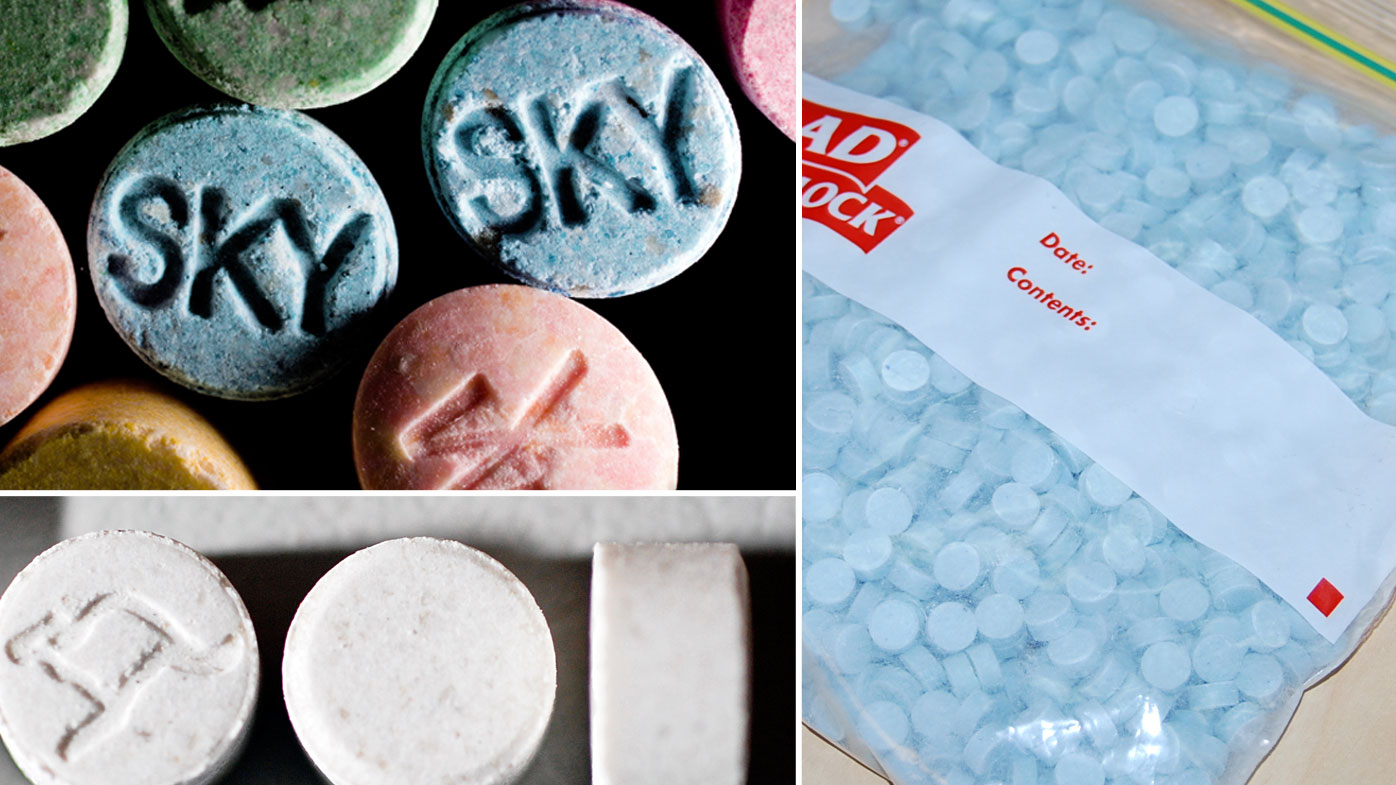 Commander Frewen said the "remarkable result" of the raids highlighted the modern approaches to organised crime being used in 2021.

"This is the 21st century version of drug trafficking and money laundering, with criminals using technology to enable immense amounts of community harm and misery," he said.

The investigation by the Cyber Crime Squad and Criminal Proceeds Squad stems from an investigation into drug trafficking on the dark web beginning back in 2012.

Victoria Police began the new investigation in early 2021 after receiving a tip-off.

Anyone with information is urged to contact Crime Stoppers on 1800 333 000 or submit a confidential crime report at www.crimestoppersvic.com.au