Skip to content
Home National Some COVID-19 measures part of our future: PM

Prime Minister Scott Morrison has revealed some COVID-19 measures will likely remain in place even when the country's vaccination targets are met.

The Federal Government has reported over 51 per cent of Australians have now received their first COVID-19 vaccine.

The milestone, which also saw 5.6 million Australians vaccinated within the past 28 days, was stressed as bringing the country closer to "critical benchmarks" set in the Federal Government's four-stage COVID-19 recovery plan.

READ MORE: 'This will get away from us': Victorian Premier's warning as state records 55 new COVID-19 cases 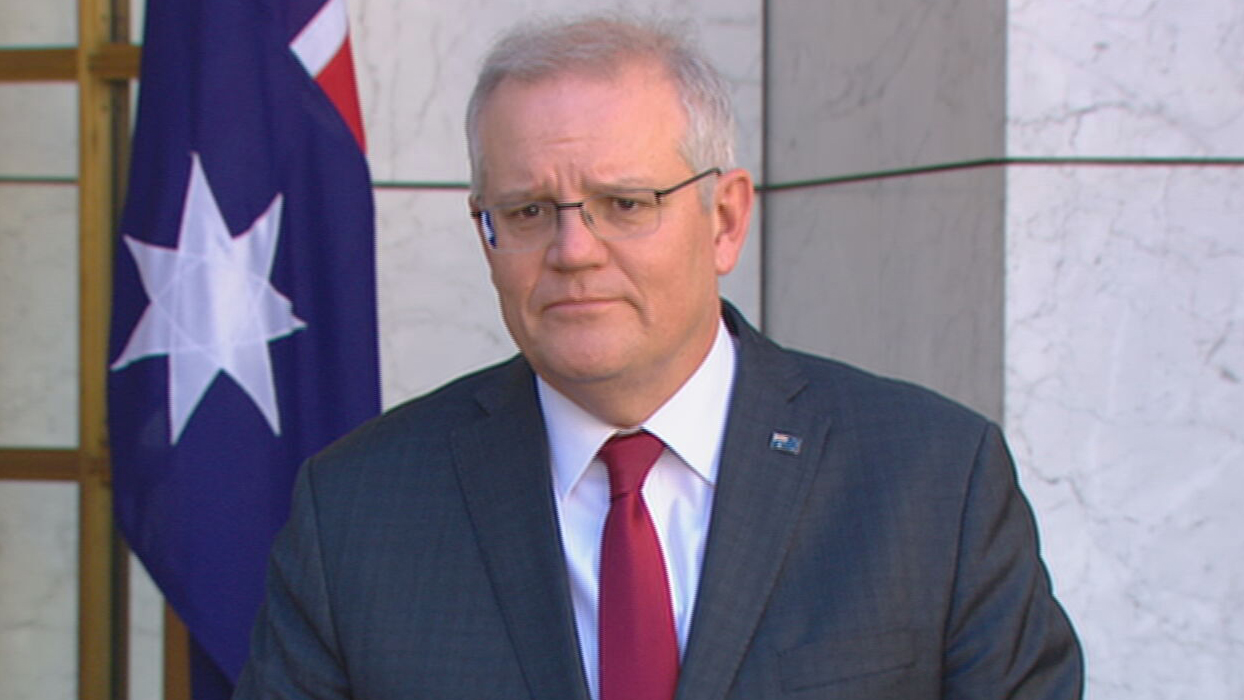 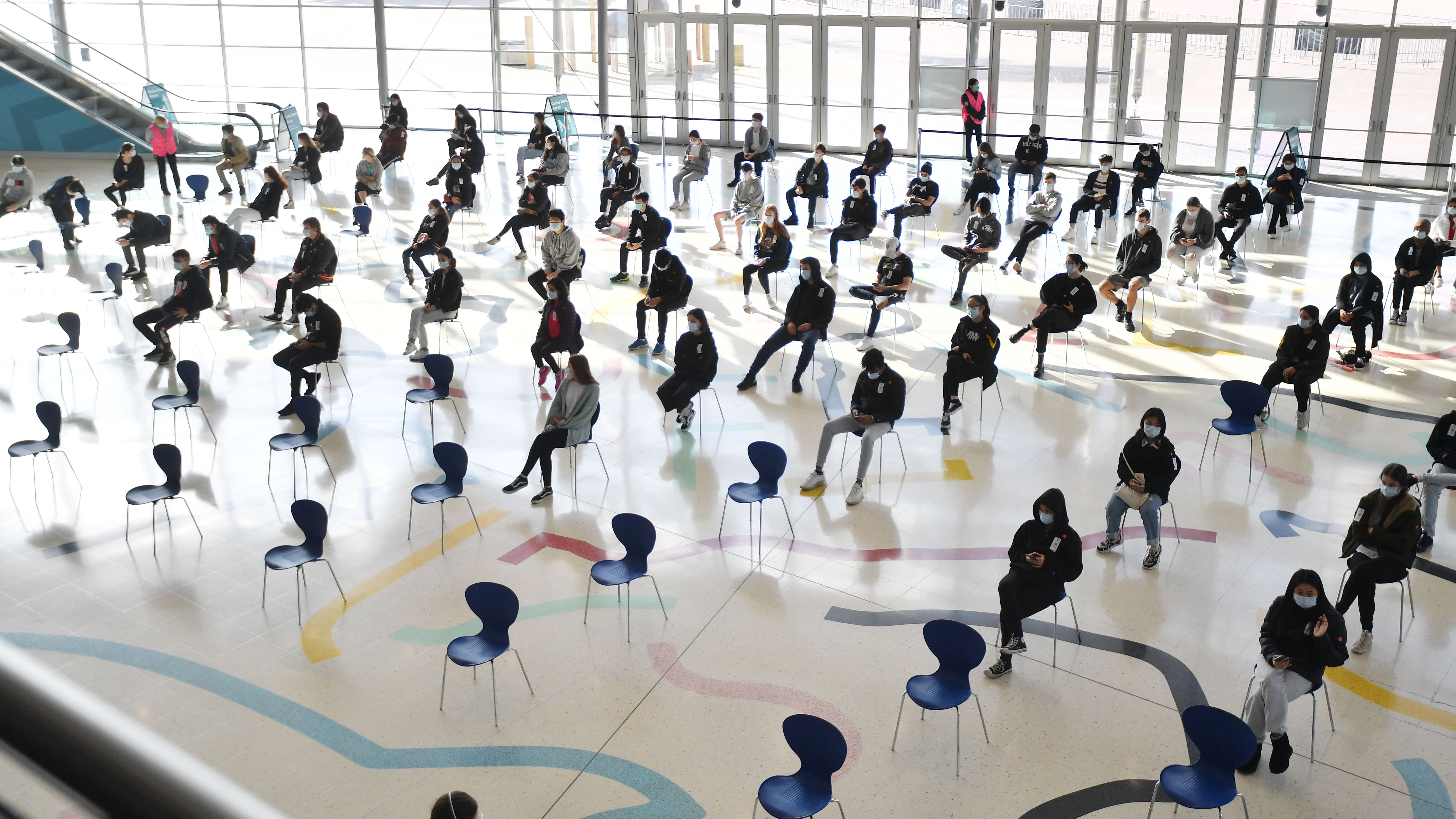 Discussions around the Federal and State Government's approach to 12-to-15-year-olds being vaccinated will take place at this afternoon's national cabinet meeting.

"We'll be talking through the programs that will need to be in place at a state and commonwealth level to support the vaccination of 12-to-15-year old's," Mr Morrison said.

However, even if Australians meet the critical benchmarks laid out in the Federal Government's four-stage plan, Mr Morrison said some measures introduced to fight COVID-19 would remain in place.

"Contact tracing and isolating will still be a part of our future," Mr Morrison said.

"Those who are unvaccinated still remain highly vulnerable, so if they have been somewhere where there has been a case or several cases, we need to know." 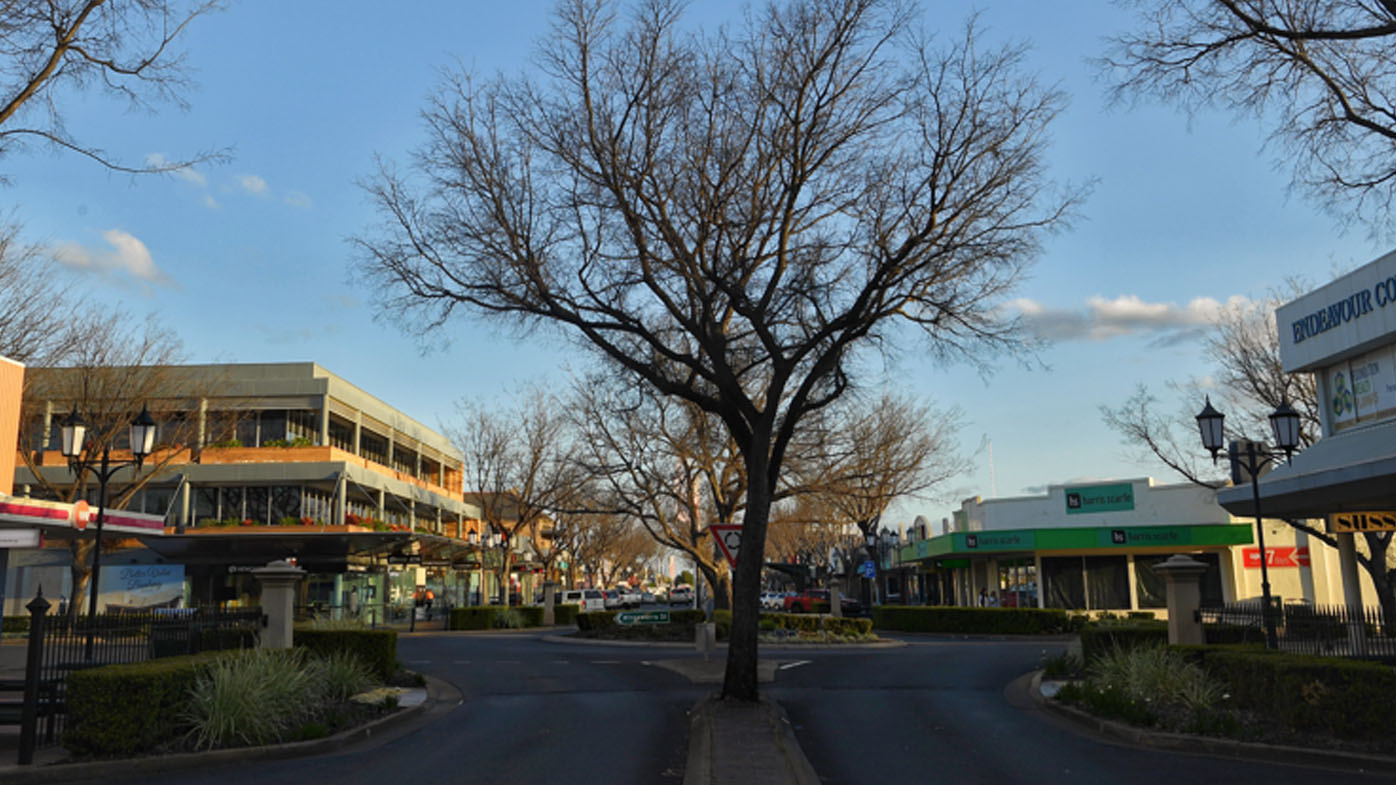 Mr Morrison said the country would soon have to stop counting cases and instead turn to health impacts like hospitalisations.

"We have to get to a point where we stop focusing on the cases … that's the plan," Mr Morrison said.

Federal Health Minister Greg Hunt touted the expansion of the country's vaccination rollout, with over 300,000 vaccines administered yesterday, on top of another 300,000 administered on Wednesday.

"In the past two days, that's the equivalent of Newcastle and Bendigo being vaccinated," Dr Hunt said.

Dr Hunt also noted that the first Australian Defence Force teams had arrived to assist in regional New South Wales with about 50 personnel on the ground.