NSW is bracing for another high number of coronavirus infections, after restrictions were tightened.

A 9pm-5am curfew and one hour exercise limit for LGAs of concern and face masks for all outside are among the new rules announced yesterday.

More shops will have to close – with Bunnings announcing it would shut all Sydney shops except for click and collect in response.

The lockdown was extended for Greater Sydney until the end of September. 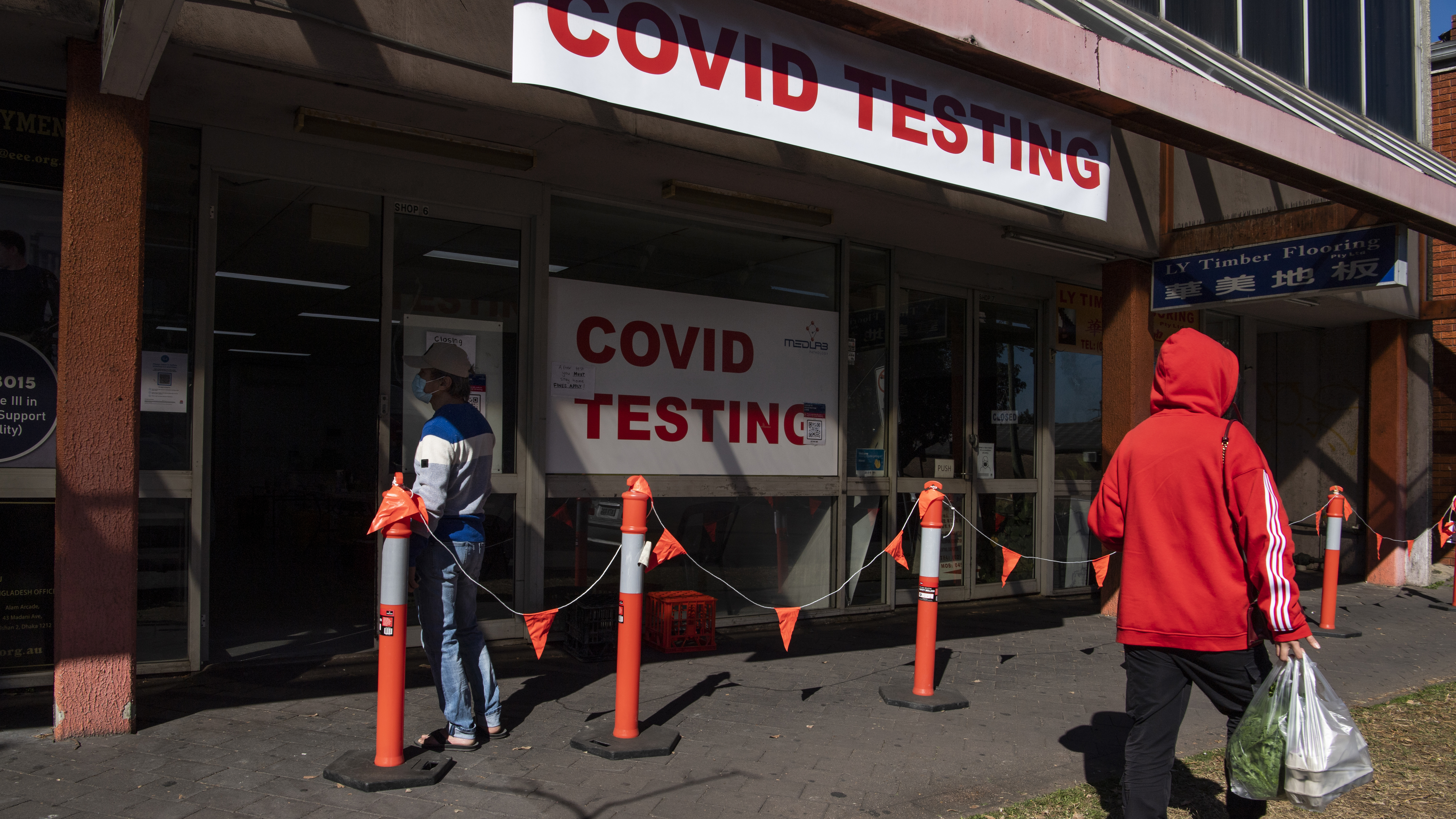 "We're doing everything we can, we've thrown everything at this, and now it's time to bunker down," Ms Berejiklian said on Friday as she confirmed the lockdown crippling the state would become stricter, longer and more onerous.

Four deaths after positive tests were announced yesterday – none of the people, who were in their 70s and 80s, were fully vaccinated.

However, the Federal Government has reported over 51 per cent of Australians have now received their first COVID-19 vaccine. 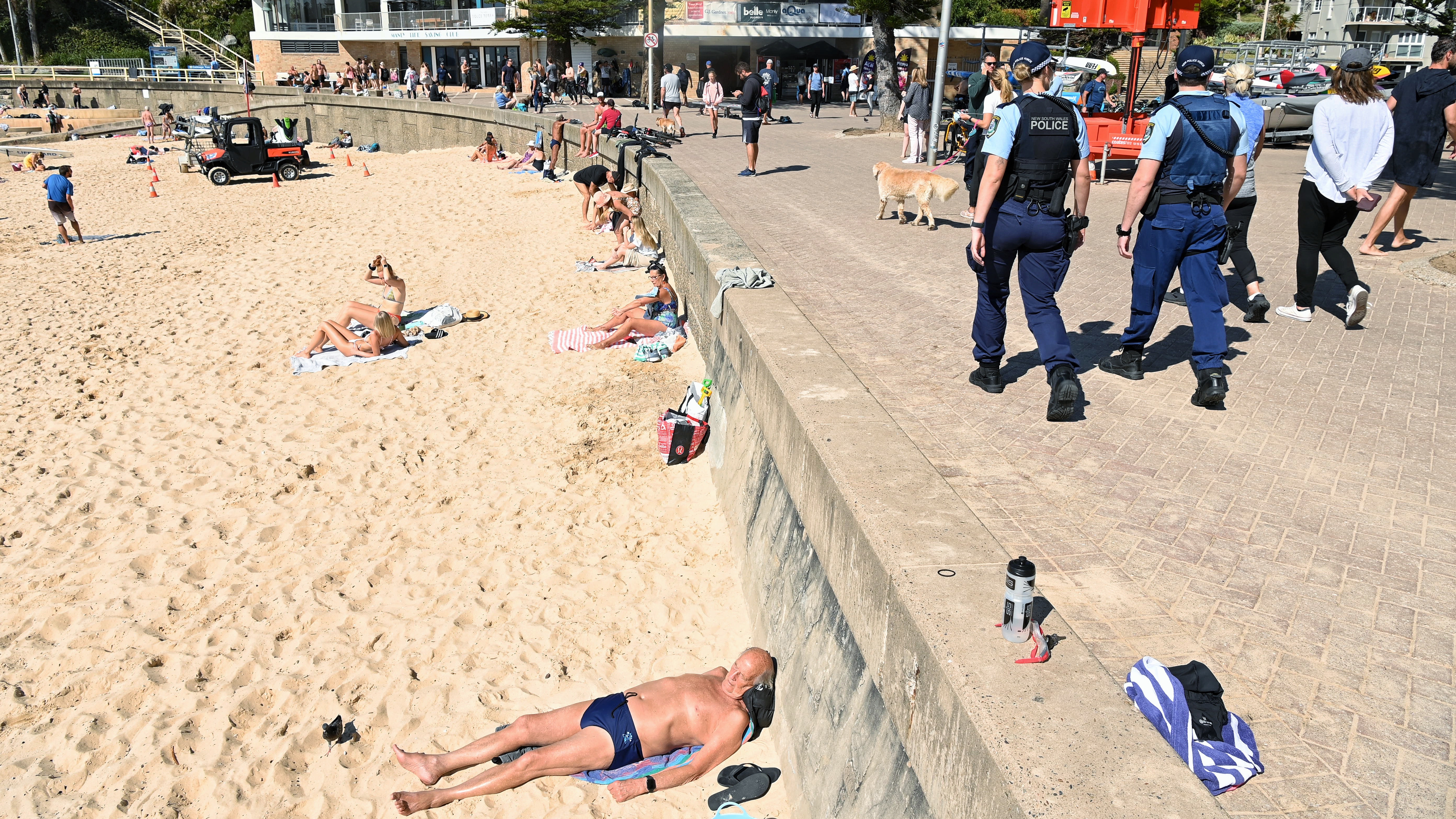 The milestone, which also saw 5.6 million Australians vaccinated within the past 28 days, was stressed as bringing the country closer to "critical benchmarks" set in the Federal Government's four-stage COVID-19 recovery plan.

READ MORE: Some COVID-19 measures part of our future: PM

Mr Morrison said the country would soon have to stop counting cases and instead turn to health impacts like hospitalisations.

"We have to get to a point where we stop focusing on the cases… that's the plan," Mr Morrison said.