Wallabies star Toutai Kefu and his children have returned to their Brisbane family home four days after a terrifying and allegedly violent home invasion.

Kefu, 47, his wife Rachel and two of his adult children were injured when a group of teens allegedly broke into the Coorparoo home in the early hours of Monday morning.

Four teenage boys have since been charged with a total 44 offences including attempted murder and grievous bodily harm. 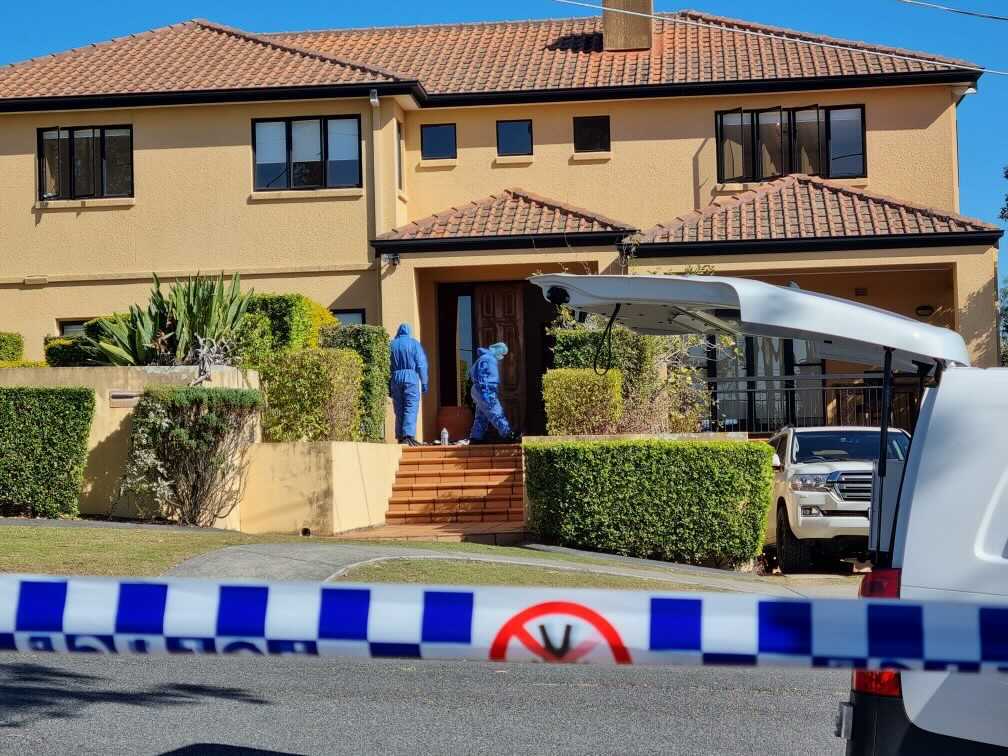 The family's recovery will be a "slow process", Kefu said outside his home today.

"I'm just grateful that we all got out, we're alive," Kefu said.

"There might be a little bit of damage moving forward, but we're still breathing."

The Rugby Union legend hailed his neighbour an "absolute hero" for coming to his family's aid after hearing screaming coming from the home.

"He's an absolute hero, unbelievable, he turned up at the right time on Monday morning and apprehended one of the intruders," he said. 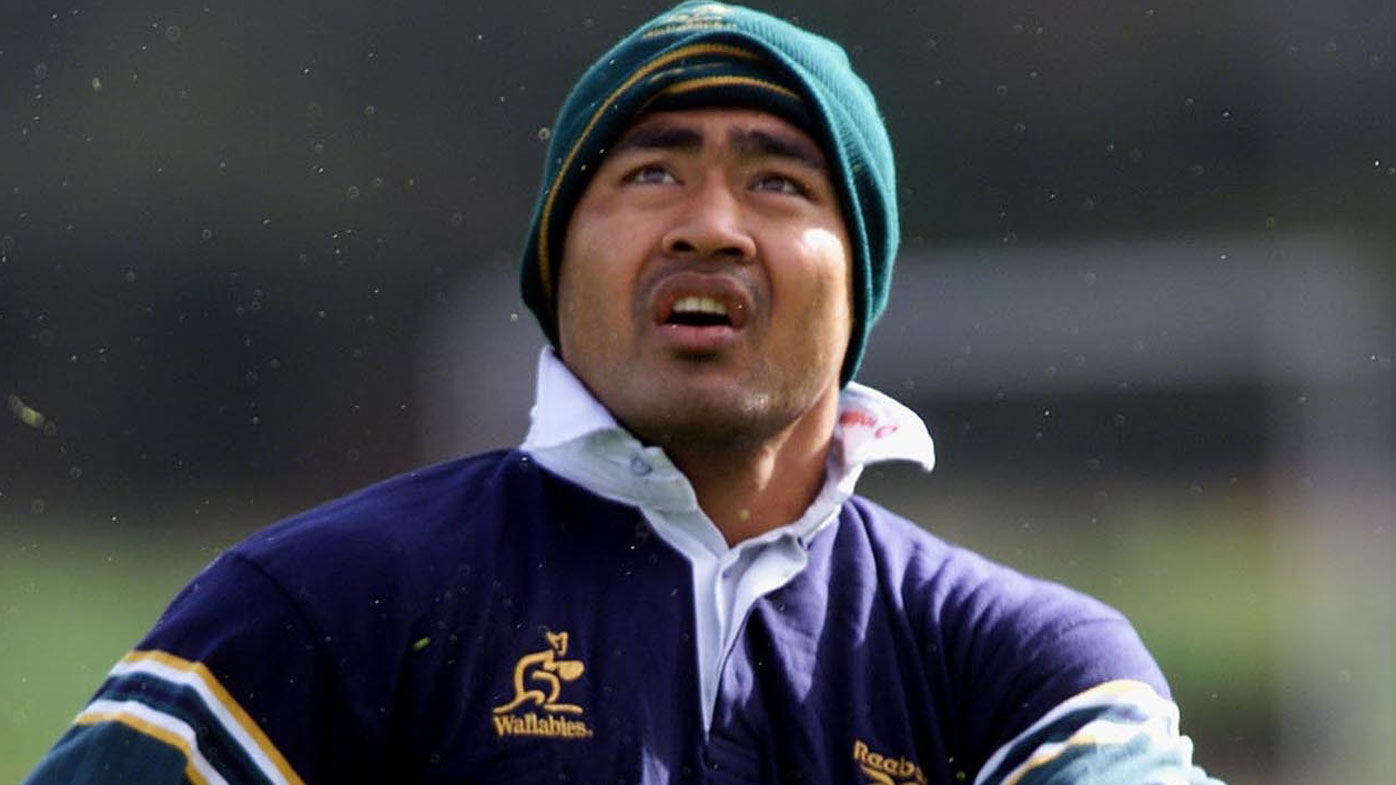 Today, Kefu's mates, brothers and neighbours rallied around the family helping out with cleaning and landscaping, while others delivered flowers and letters of support.

"The outpouring of love and well wishes from everyone's been unbelievable," he said.

Three boys aged 15 and one aged 13 have been arrested and charged with a total of 44 offences including four counts of attempted murder, three of grievous bodily harm and one count each of deprivation of liberty, burglary, enter dwelling with intent whilst armed and unlawful use of a motor vehicle.

All four were denied police bail and are due to face Brisbane Children's Court.