A new device is launching early next week which will provide more choice for one in every 10 Australians with diabetes.

The wearable insulin pods avoid the need for daily injections, but it is an expensive treatment option and users want it subsidised by the government.

The device looks like a case of dental floss but is much more sophisticated. It's used to deliver insulin, which is lifesaving for people with type 1 diabetes. 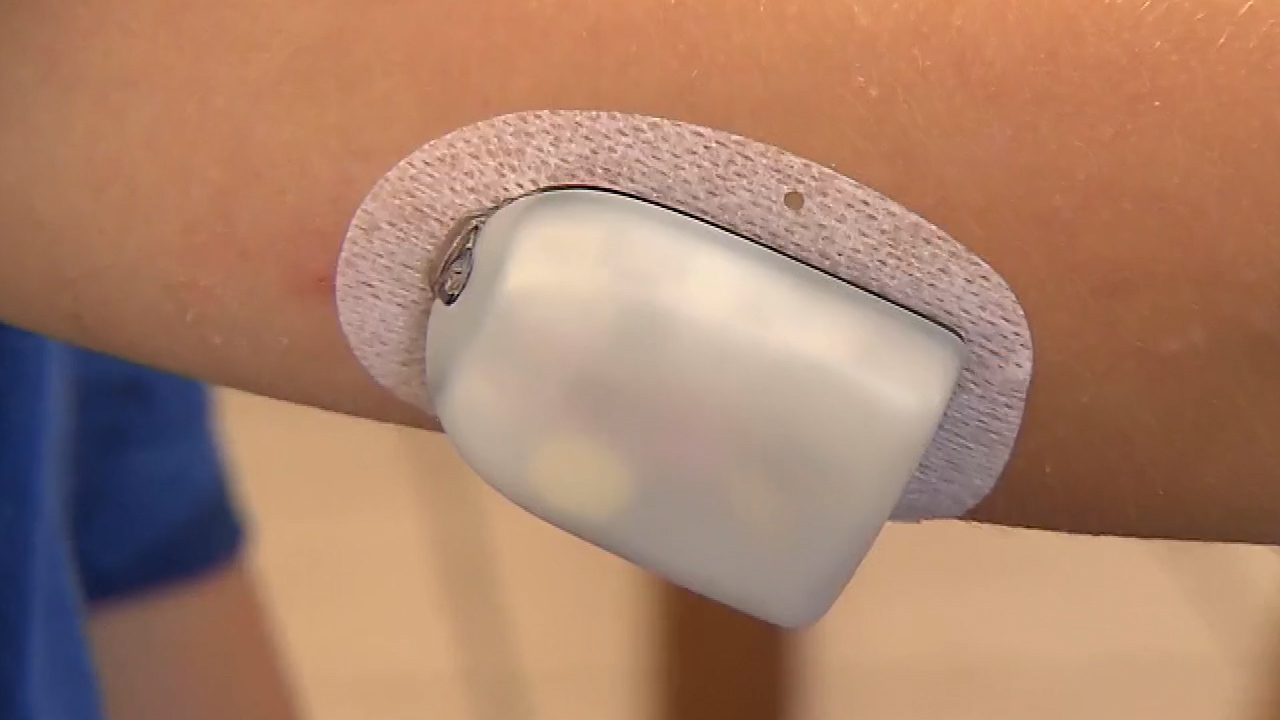 "People with type 1 diabetes need to infuse or inject insulin every day just to stay alive," CEO of JDRF, a not-for-profit that funds research for the condition, Mike Lane told 9News.

"Insulin is a critical hormone, it's what takes the fuel in the food you eat and delivers it to your cells."

The new delivery system called Omnipod DASH provides insulin for up to three days without having to worry about regular injections or being connected to tubes with a pump. 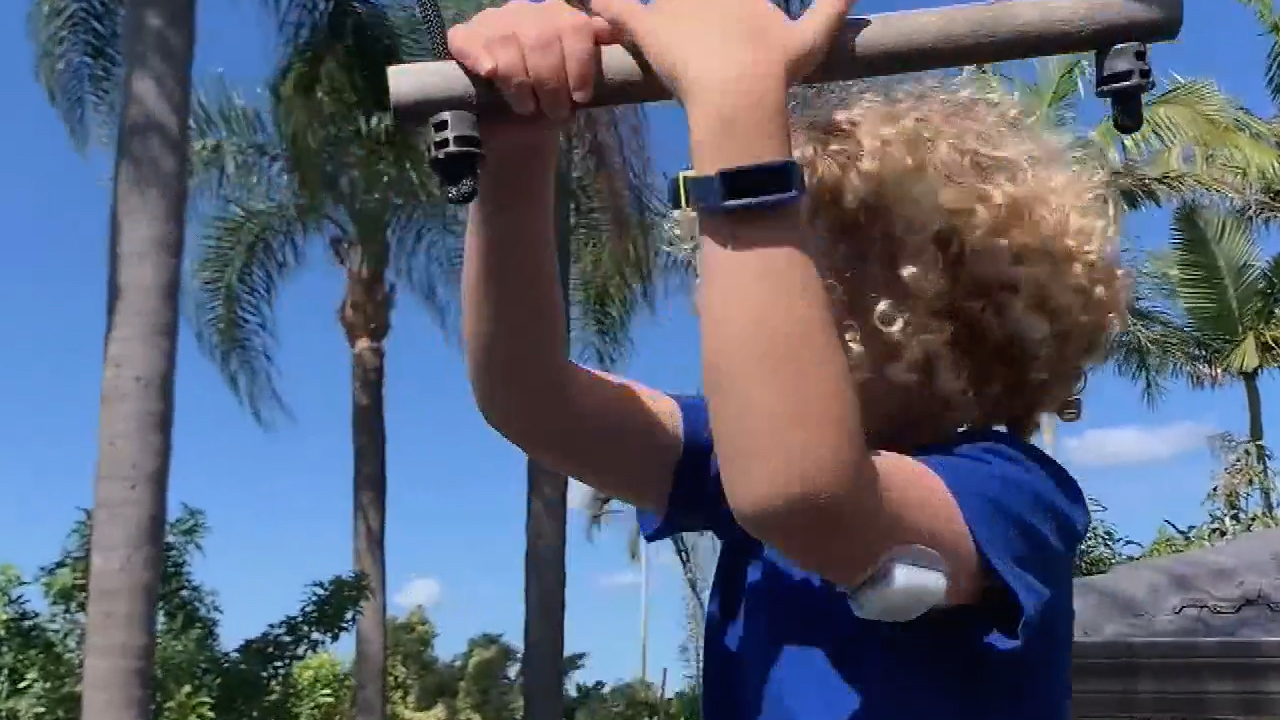 US-born Liam Caven, who moved to the Gold Coast with his family, has been using the technology since he was a toddler.

"It is waterproof so I can go swimming and I can do PE and sport," he said.

A small hidden needle is used to deploy a soft cannula that remains in the tissue while the user continues their usual activities.

A separate smartphone-like device is used to activate the pod and doses are changed based on activity levels and meal choices. 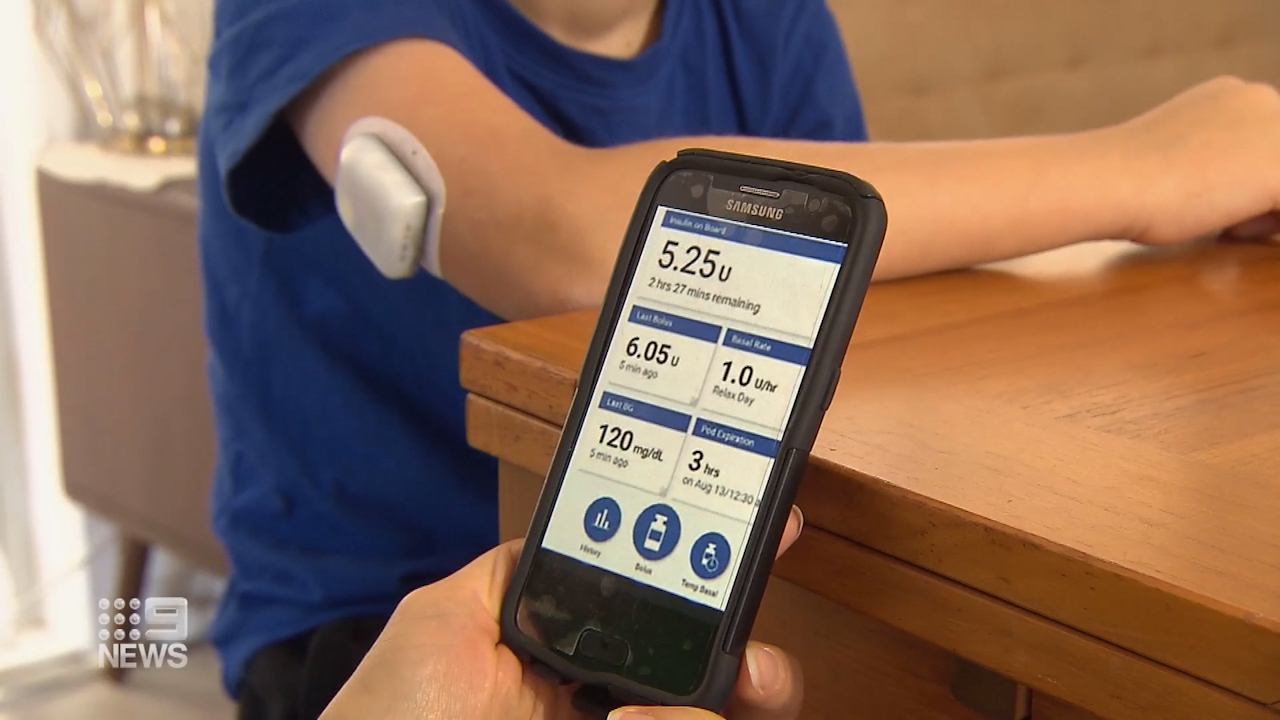 "With a tubed pump for him, people were very curious about it, other kids they would go up and touch it, the pod is a bit more discreet," mum Kelly Caven said.

The initial cost of the pod is about $800 for two months worth of supply, which is out of reach for many Australian family.

The company intends to make an application for subsidy under the National Diabetes Services Scheme.