ACT chief minister Andrew Barr said the lockdown was "working", as none of today's new cases had been infectious in the community.

More than 4600 people were tested yesterday, but health officials warned a change to way daily cases were reported today could have produced a lower case number than might be expected. 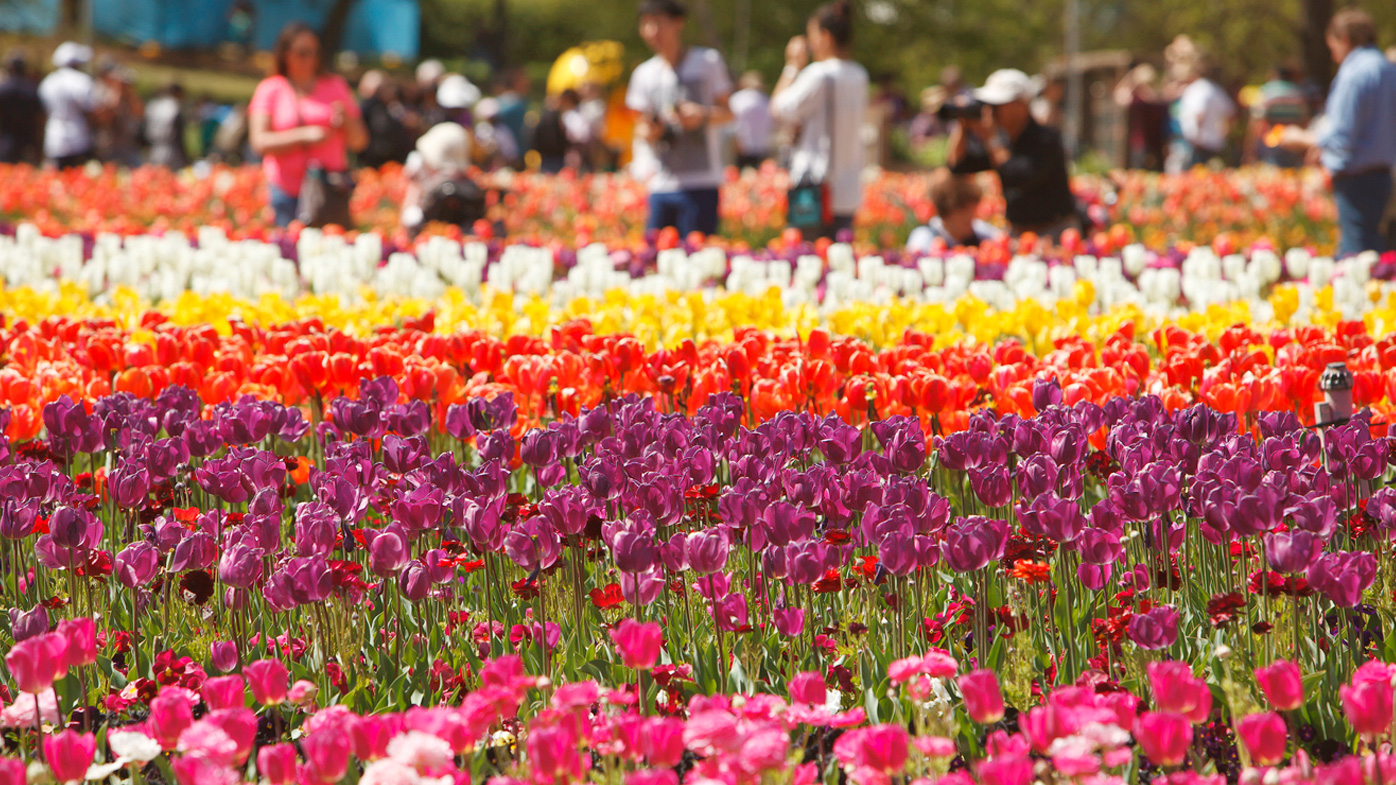 Mr Barr said many would be disappointed Floriade, believed to have contributed more than $44 million to the ACT visitor economy in 2019, was not going ahead.

"It's just not safe to operate large-scale events in any capacity in the circumstances."

All of today's eight cases are linked to known cases and were isolating at home.

There are two COVID-19 cases in hospital, but neither patient is in hospital with COVID-related illnesses.

She said the announcing of case numbers tomorrow would probably be "back up to what we were seeing yesterday or the day before".