A killer whale died unexpectedly at SeaWorld San Diego and the reason was not immediately known, the aquarium and theme park said Friday.

The 6-year-old female orca named Amaya died Thursday and the cause of death will not be known until results of a post-mortem examination are complete, which could take weeks, SeaWorld's statement said.

“Amaya began showing signs of illness on August 18, and animal care specialists and veterinarians began treating her immediately. Despite her care team’s efforts, Amaya’s condition continued to decline rapidly. Her death was sudden and unexpected,” it said.

SeaWorld said the specialists who cared for Amaya were heartbroken. 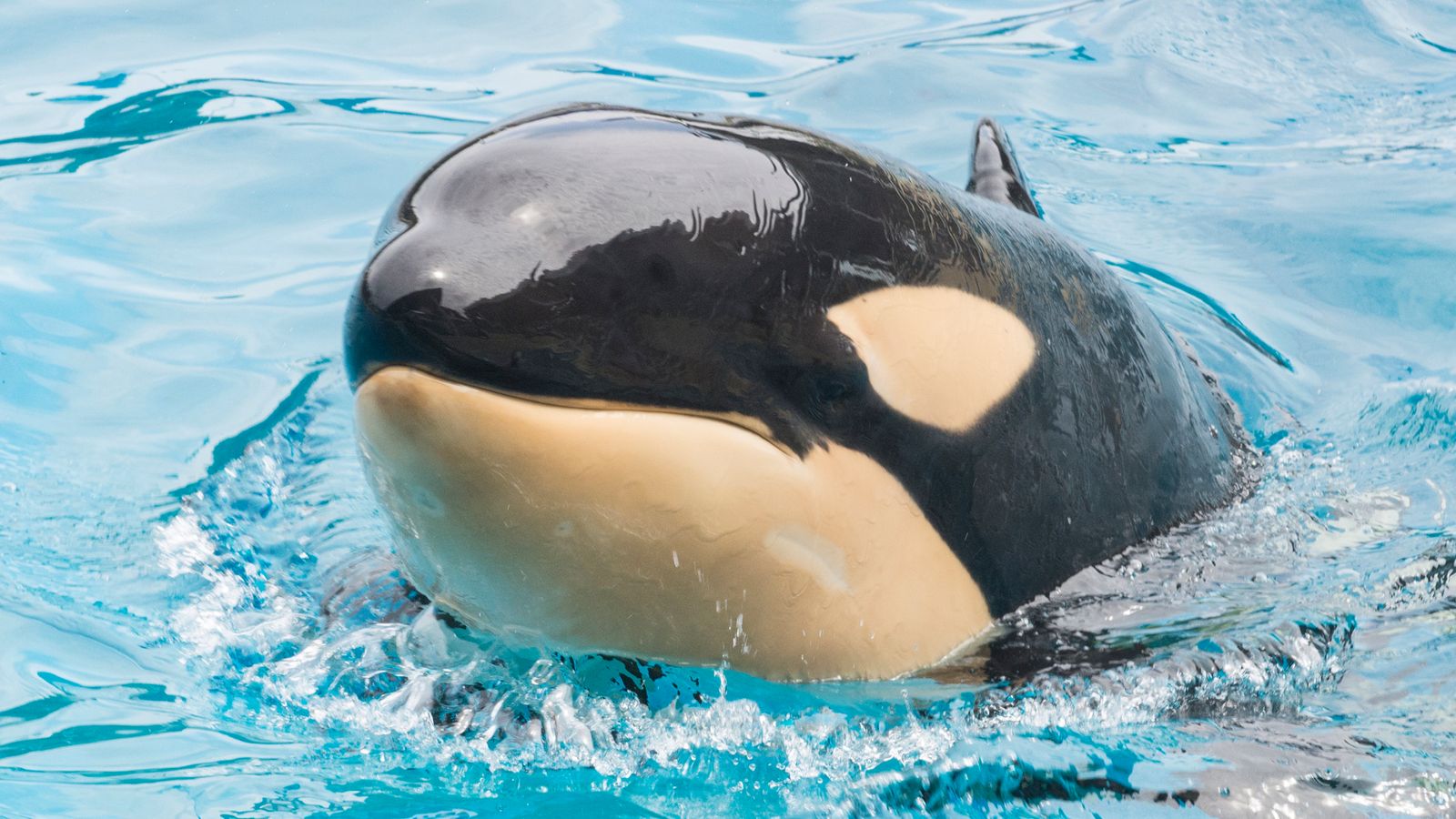 “This is a very difficult time for those who knew and loved Amaya. She inspired millions of guests to appreciate and learn more about this amazing species,” the statement said.

Amaya was the youngest of 10 whales at the San Diego park and spent time with her mother Kalia and father Ulises, according to its website.

Described as one of the most playful of the whales, Amaya “helped us gather and share critical information about calf development for researchers studying wild populations,” the site said.

SeaWorld announced the end of its orca breeding program in March 2016, following years of pressure from animal rights protests and shifting public opinion about orcas being held in captivity.

The protests intensified after the release of the 2013 documentary “Blackfish,” which focused on the life of Tilikum, a killer whale responsible for killing trainer Dawn Brancheau when he dragged her into a pool at SeaWorld Orlando in 2010. The movie implied that orcas become more aggressive in captivity.

SeaWorld also subsequently announced it was ending killer whale shows at its parks.

The last killer whale born in captivity in SeaWorld's former breeding program died in 2017 while it was being treated for an infection at age 3 months at the company's San Antonio park.