New Zealand's Delta outbreak is worsening, with 21 new cases of coronavirus found across two of the country's biggest cities.

Of the new cases, 18 are in Auckland and three in Wellington. 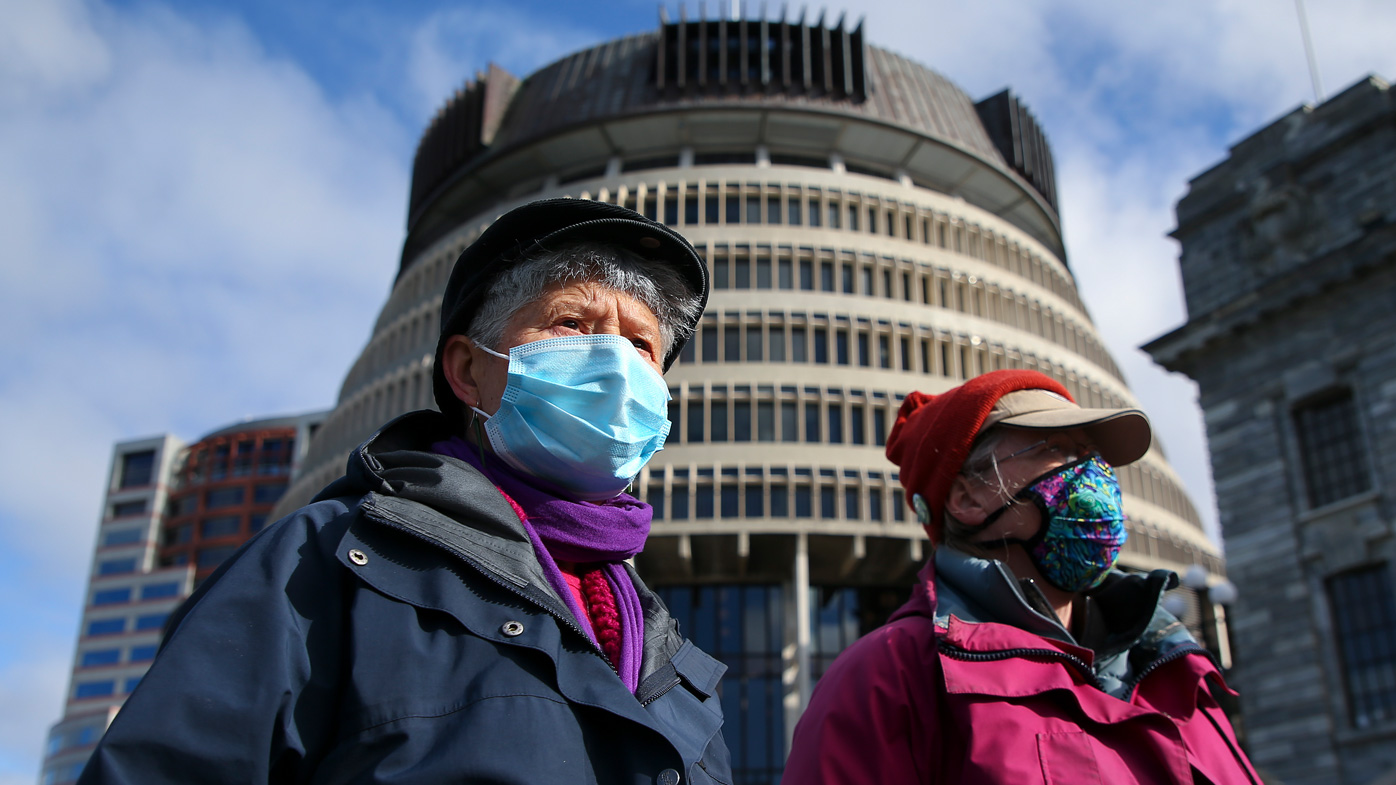 All of New Zealand is currently locked down alert level 4 until at least Tuesday midnight, and Ms Ardern today gave no indication if those restrictions were likely to run longer.

All options were on the table, she said, including loosening restrictions in the South Island while keeping the North Island locked down.

Auckland, a city of 1.6 million, would have to be vigilant, she cautioned.

An Air New Zealand flight from Auckland to Wellington last Sunday was flagged as an exposure site.

A number of bars, restaurants and supermarkets in Wellington were also listed.

Like Australia, New Zealand's vaccination rollout has been very slow compared to other OECD nations.

READ MORE: Statewide lockdown for Victoria from 1pm after spike in community cases