After years of working to build their audiences on OnlyFans, a number of sex workers and adult content creators are now grappling with the sudden blow of potentially losing their incomes and access to the fans who have paid their bills.

OnlyFans, a subscription-based website that enables creators to get paid for posting videos and photos for fans, said Thursday that it planned to ban "content containing sexually-explicit conduct" in October while still allowing nudity consistent with its "acceptable use policy".

In a statement, the company attributed the changes to a need to ensure "the long-term sustainability of the platform." 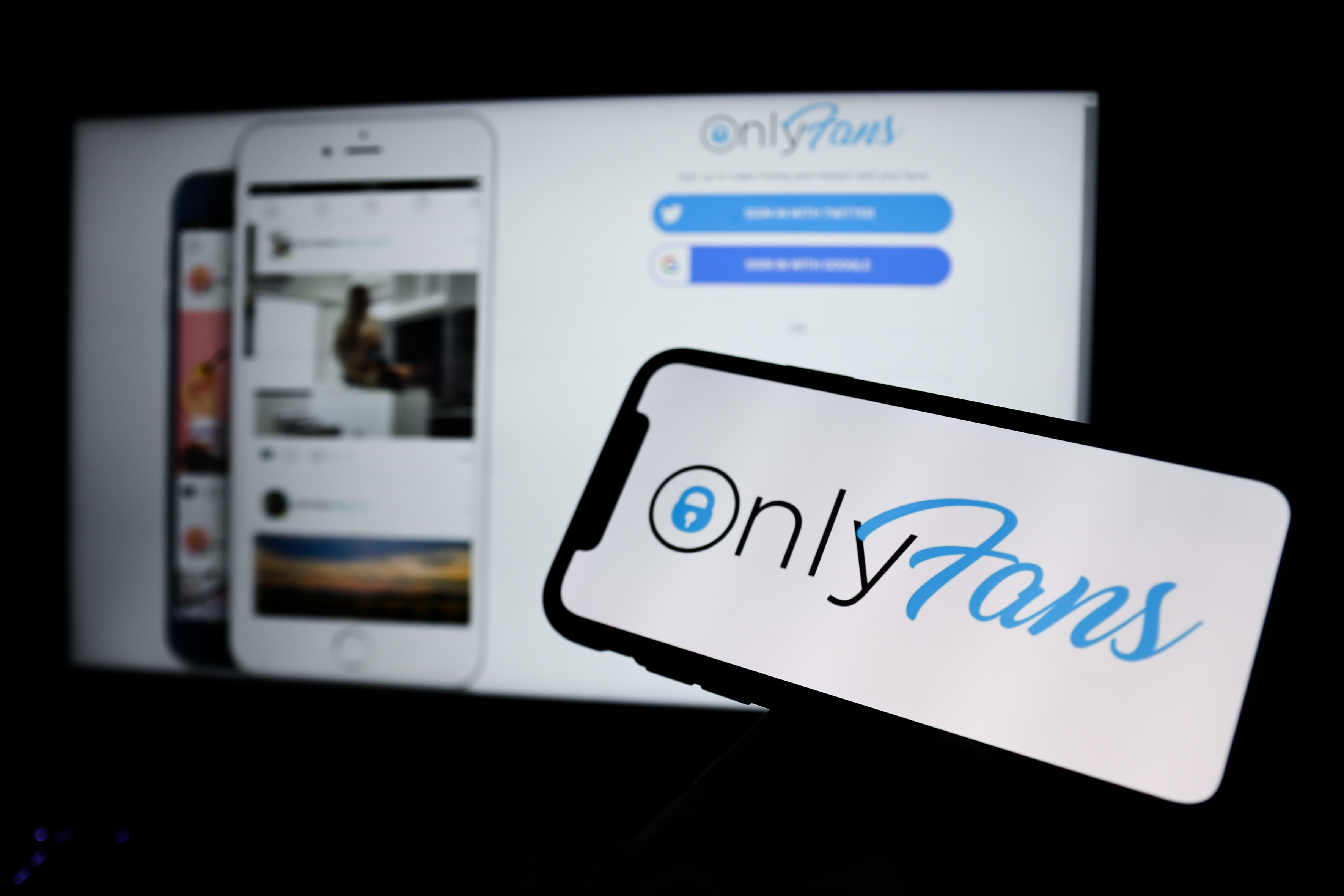 "These changes are to comply with the requests of our banking partners and payout providers," it added.

For some, the move was perplexing: Founded in 2016, the UK-based startup is best known as a platform for sharing and viewing pornographic content.

It is with this reputation that it had scaled rapidly in recent years. OnlyFans has paid out $7.01 billion to more than 1.5 million creators — including Cardi B and Bella Thorne — and counts 150 million users, according to its website.

Sex workers and adult content creators, however, say they weren't exactly surprised by the shift that will fundamentally alter how they and others use the platform.

Anger and disappointment, yes: "Where would you be without the people who gave you your popularity?" one content creator, who goes by Bria Backwoods, said of the announcement. "Without us, I think it will die down." 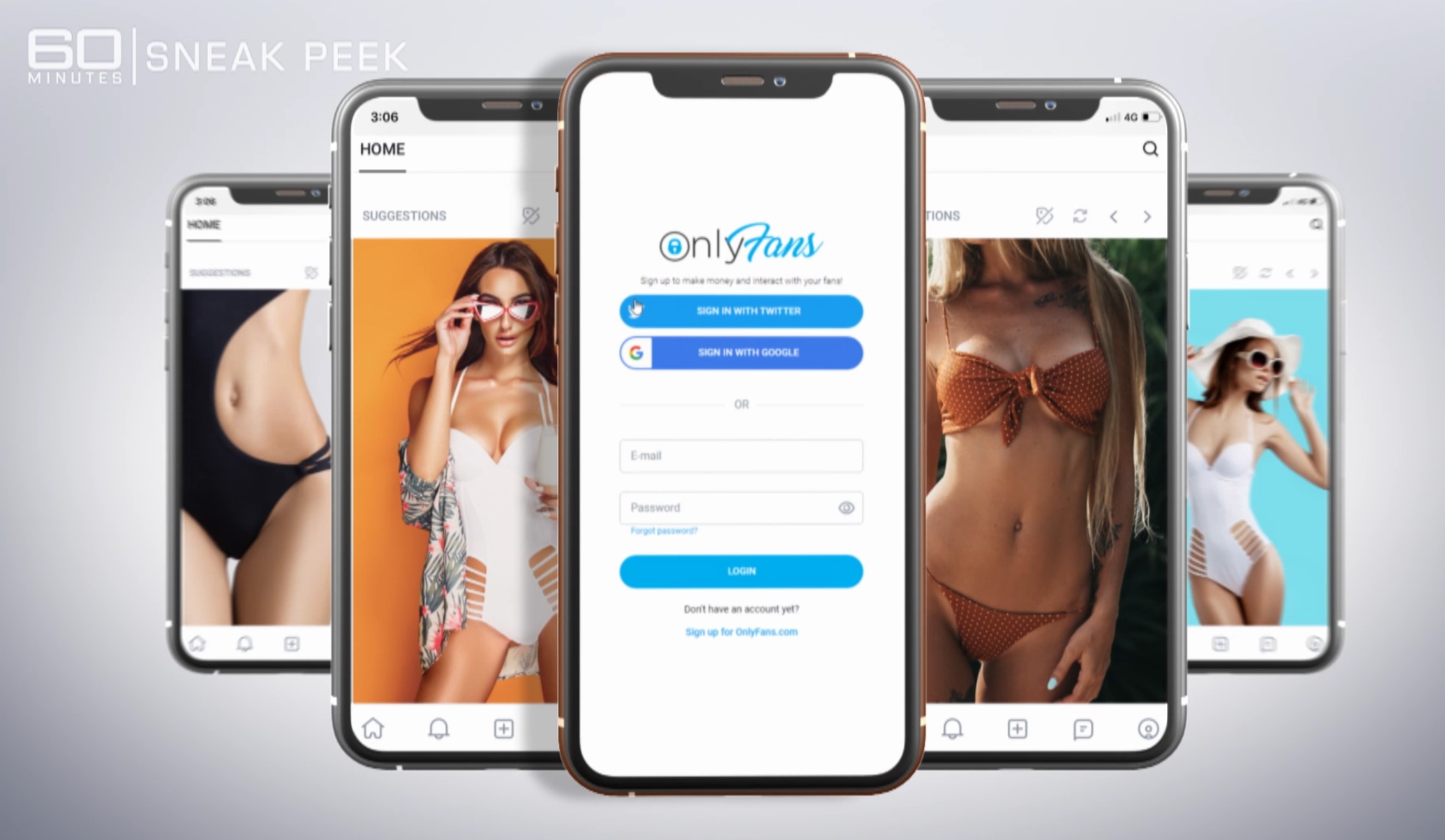 But, as one OnlyFans creator, who goes by the name of Siri Dahl, explained to CNN Business: "There's been some form of rumor and/or panic about OnlyFans kicking sex workers off the platform on a pretty regular basis for the last year."

Dahl, who has worked in the adult film industry, said she joined OnlyFans in late 2019 and that by early 2020 the site had become her primary income.

Fast forward to earlier this year, Dahl said she was able to buy her first home with the money she'd made on OnlyFans.

Although there are a host of other sites and services — including several that Dahl also posts content to — OnlyFan has a simple, easy-to-use interface, a reasonable revenue share (the site collects 20 per cent), and a buzz factor.

"The simple fact, in my experience, is that no other platform has the level of traffic that OnlyFans has come to have, especially during the pandemic," Dahl said.

"It went absolutely hog wild during the pandemic." 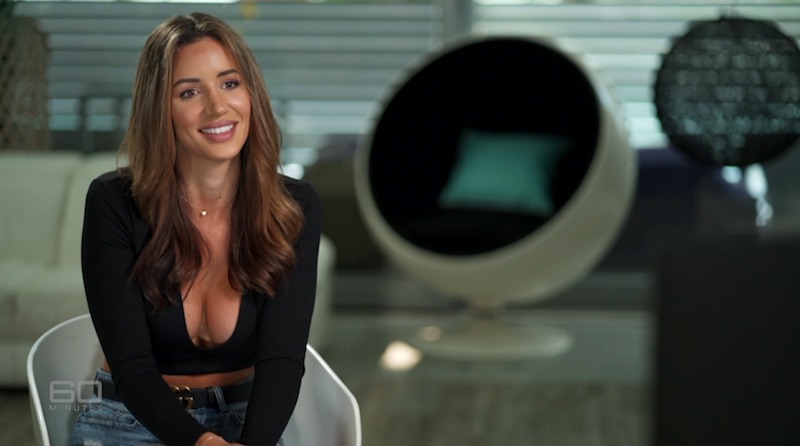 The move put the spotlight on the contentious relationship between payment processors and pornographic websites. Then, news surfaced that OnlyFans was seeking financing from investors at a $1.4 billion valuation — but venture capital firms are often wary of associating with adult content.

Another creator, who goes by the name of Maya Morena, said she joined OnlyFans about four years ago and worked incredibly hard to build up a fanbase on the platform. She said she was able to transition from doing full-service sex work — meeting clients in person — to her earnings from OnlyFans supporting her.

"During Covid, I just stopped [full-service sex work] completely because it became too dangerous," Morena said, adding that "this was the best month I've had on OnlyFans … and now it is basically ruined." 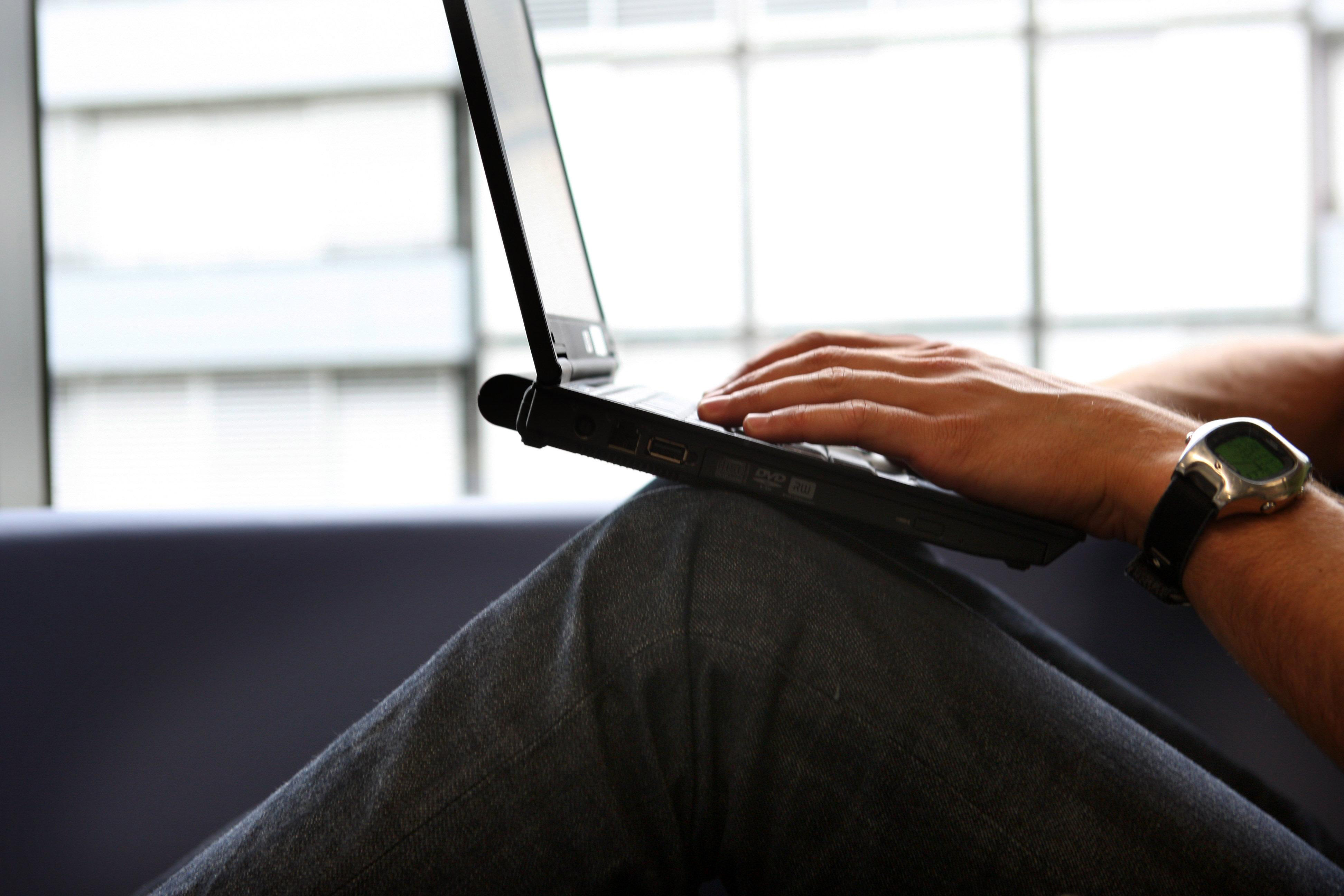 Morena said that while she's frustrated and angry, she's also gone through this before having previously used services such as Backpage.com, the classified ads website that was shut down in 2018; Craigslist, which shut down its personals section that same year; and Tumblr, which banned pornography at the end of that year.

"Every time I lose platforms, I lose a significant amount of money but also my connection to my follower base, and I lose so much of my work," said Morena, who added that she had planned to eventually leave the industry but didn't intend to this soon.

"It is not easy to leave the industry. Usually an exit plan takes several years," she said, noting that she's enrolled in college and has rent to pay. She said that although she'll likely soon start looking for jobs, it can be challenging to get hired with an easily discoverable online presence of this nature.

Although the initial announcement left some questions about what content would be considered sexually explicit and how the policy would be enforced, OnlyFans, in an email to creators Friday, made this clearer, sending a link to its new acceptable use policy which details more specifics.

The company said in the email that "existing content that does not meet the standards of the new policy will need to be removed before December 1, 2021."

Morena said she feels the change will mean having to be "like [Instagram] models … like a Disney kind of sexiness, that's what I'm envisioning this will be like," she said. "Do I want to become more sanitized, or am I just going to find a different platform where I can make the same content?"

Backwoods, who said OnlyFans has been her main source of income since shortly after she joined the platform in 2018, said her current strategy is to build up her email subscriber list so she can take fans with her wherever she lands next.

"I think things come to an end and it has been a good run. I don't think we'll be on [OnlyFans] for much longer," she said.

"A lot of guys on the internet — trolls or whatever — are making fun of [the news] but they don't understand that this is people's literal livelihood. [People are] making six figures and paying federal income taxes off this money."

She said she's in "one of the more privileged setups" given that she has hundreds of thousands of Instagram and Twitter followers, a subreddit of fans, and more. But the change still could be "insanely challenging" for her.