Two men have been charged with murder following investigations into the death of a 64-year-old man in Queensland.

Police conducted extensive enquiries after the body of the owner and caretaker of the Craignish Country Club in the state's Fraser Coast Region was found on August 16.

A 30-year-old man and a 25-year-old man, both from Loganlea in the city of Logan, were taken into custody at Coomera on the Gold Coast yesterday.

READ MORE: 'We are not going to be able to hold the virus back' 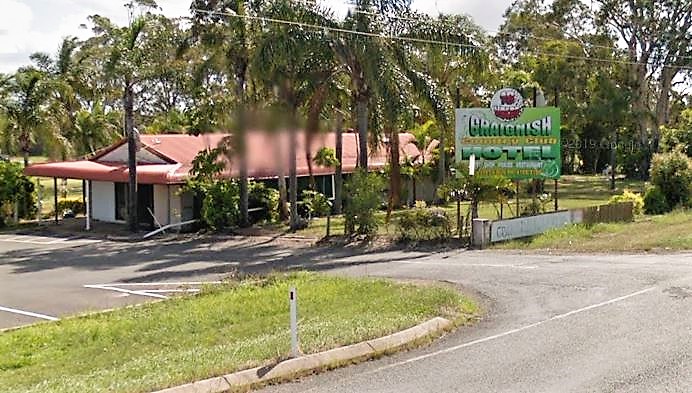 Both men were charged with murder and remanded in custody.

They will appear at the Brisbane Magistrates Court tomorrow.

Investigations are ongoing. Anyone with additional information is urged to contact police.