China reported no new locally transmitted COVID-19 cases today for the first time since July, according to its National Health Commission (NHC), as authorities double down on the country's stringent zero-COVID approach.

China has been grappling with the spread of the highly contagious Delta variant since July 20, when a cluster of COVID-19 infections were detected among airport cleaning staff in the eastern city of Nanjing.

Since then, it has spiralled into the worst outbreak China has seen since 2020, spreading to more than half of the country's 31 provinces and infecting more than 1200 people. 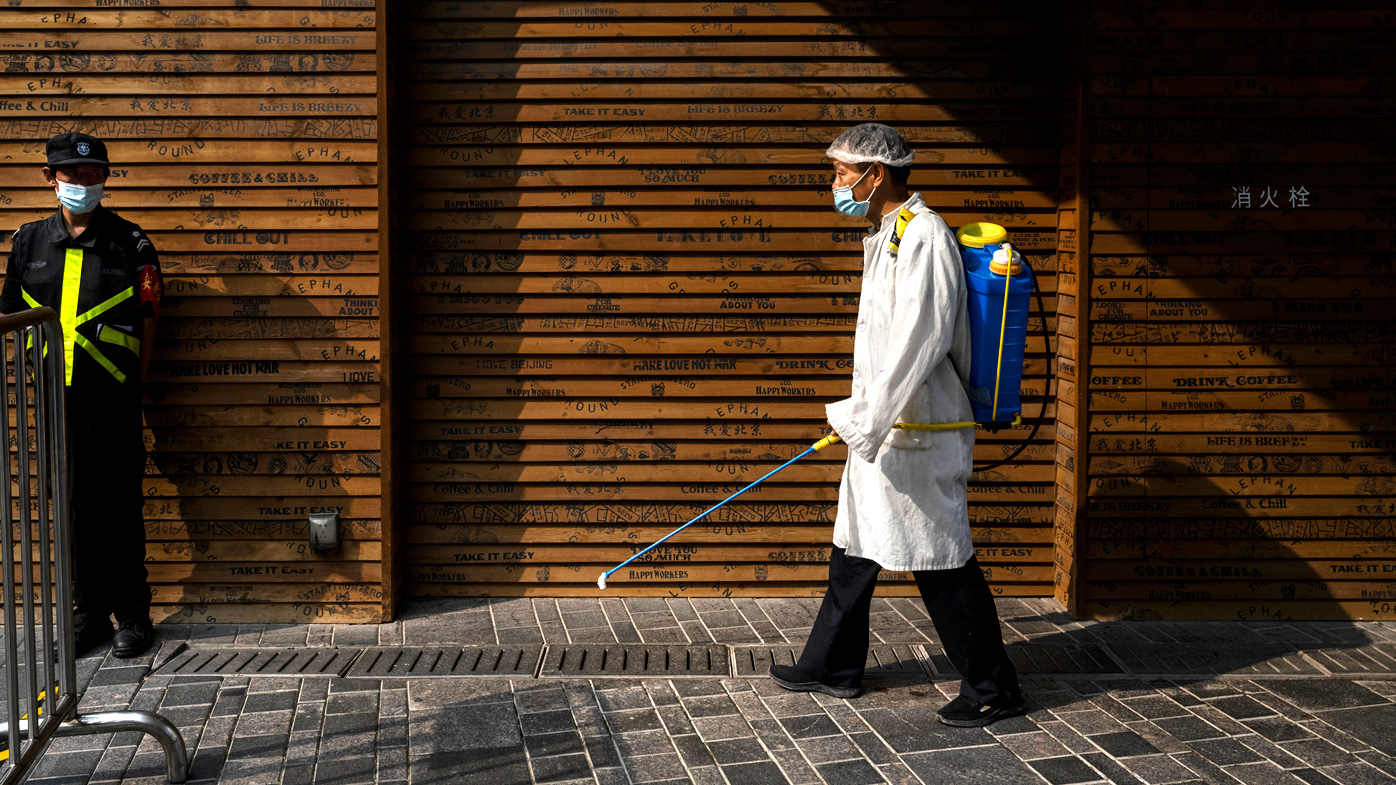 The surging cases driven by Delta were seen as the biggest challenge yet to China's uncompromising zero-tolerance virus policy.

The strict measures appeared to be working.

Daily infections have fallen steadily over the past week into single digits, down from more than 100 from its peak two weeks ago.

And today, the country reported 21 imported cases and zero locally transmitted symptomatic infections – the first time no local cases have been recorded since July 16.

It also reported 16 asymptomatic cases, all of which were imported too, according to the NHC.

If the trend continues, China could become the world's first country to control a major Delta outbreak. 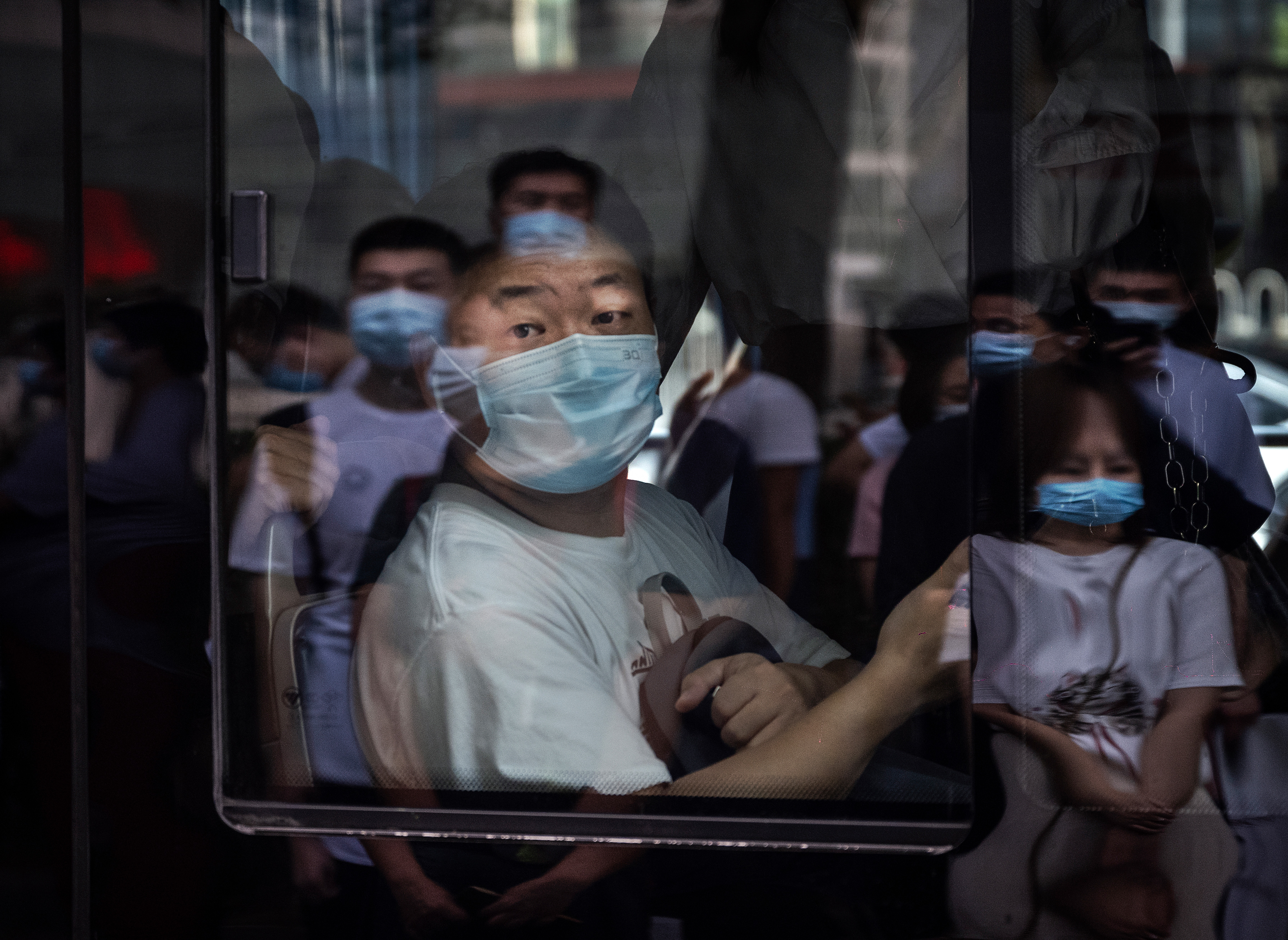 Doubling down on zero-COVID

China is one of a number of countries, including Singapore, Australia and New Zealand, that have sought to completely eradicate COVID-19 within their borders.

Authorities closed off borders to almost all foreigners, imposed strict quarantines for arrivals, and launched targeted lockdowns and aggressive testing and tracing policies to stamp out any cases that slipped through the defences.

And for more than a year, these measures had been largely successful in keeping cases close to zero.

But fresh outbreaks driven by the Delta variant are prompting some countries to rethink their approach.

In Australia, several major cities, including Sydney, Melbourne and the capital Canberra, have been placed under weeks of lockdown, but cases have continued to surge.

On Saturday, Australia recorded its highest single-day caseload since the pandemic began, while thousands of people took to the streets to protest against prolonged lockdowns.

In an opinion piece published in Australian media on Sunday, Prime Minister Scott Morrison hinted at an end to the country's zero COVID-19 restrictions, saying the lockdowns "are sadly necessary for now" but "won't be necessary for too much longer."

He said the Australian government intended to shift its focus from reducing case numbers to examining how many people were getting seriously ill from COVID-19 and requiring hospitalisation. 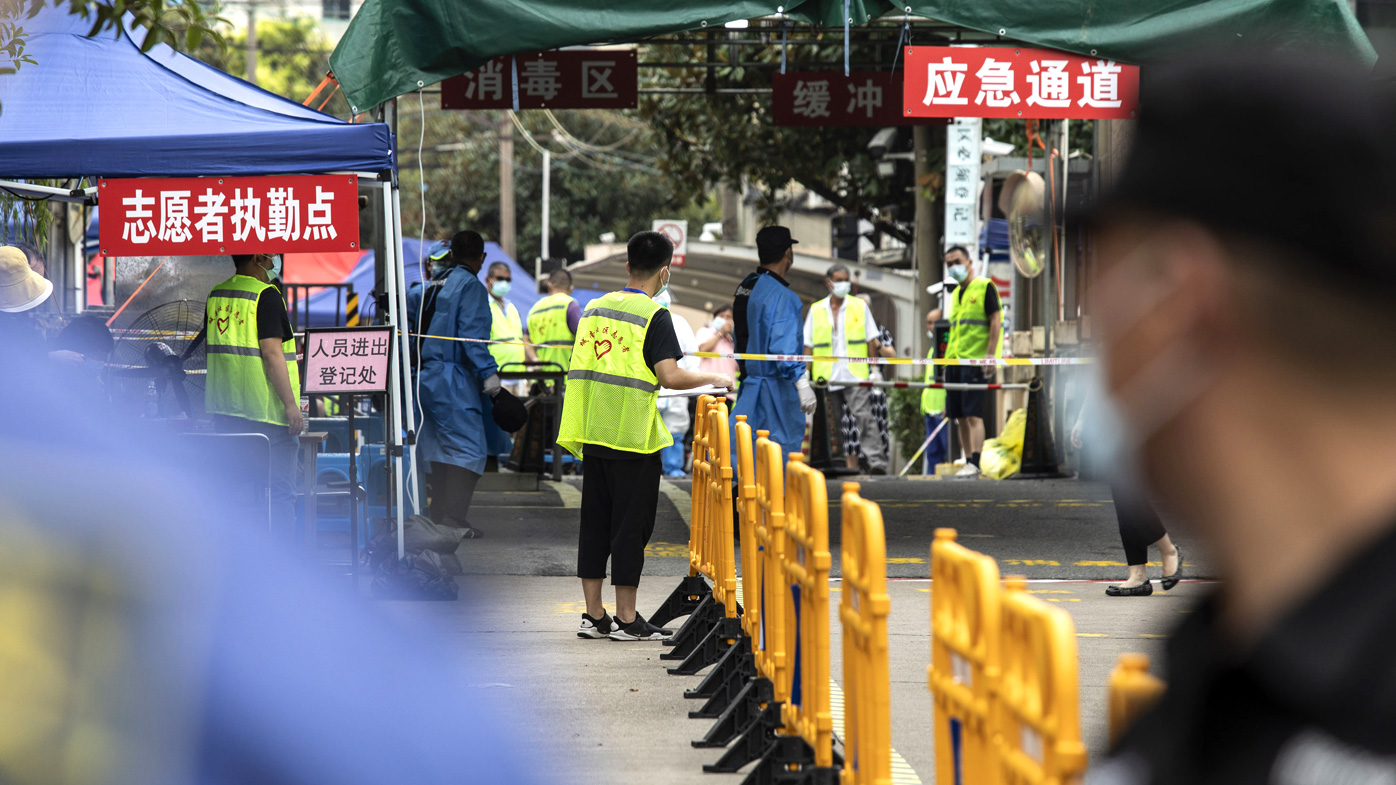 Singapore, too, has laid out a road map to transit to a "new normal" of living with COVID-19.

China, meanwhile, appears to be resolutely sticking to its zero-COVID approach, with state broadcaster CCTV warning today that the pandemic has not ended, and that people shouldn't become careless in epidemic prevention.

The country has also continued to ramp up its vaccination drive.

As of today, it has administered more than 1.94 billion doses of domestically made COVID-19 vaccines, according to the NHC.

More than 135 doses have been administered per 100 people, a ratio higher than that of the United Kingdom and the United States.