The hunt is still on for a COVID-positive man who is evading police and refusing to isolate after he was unable to be found over the weekend.

On Friday, NSW Police issued an arrest warrant for Anthony Karam, 27, who "has failed to isolate as directed by the Public Health Order". 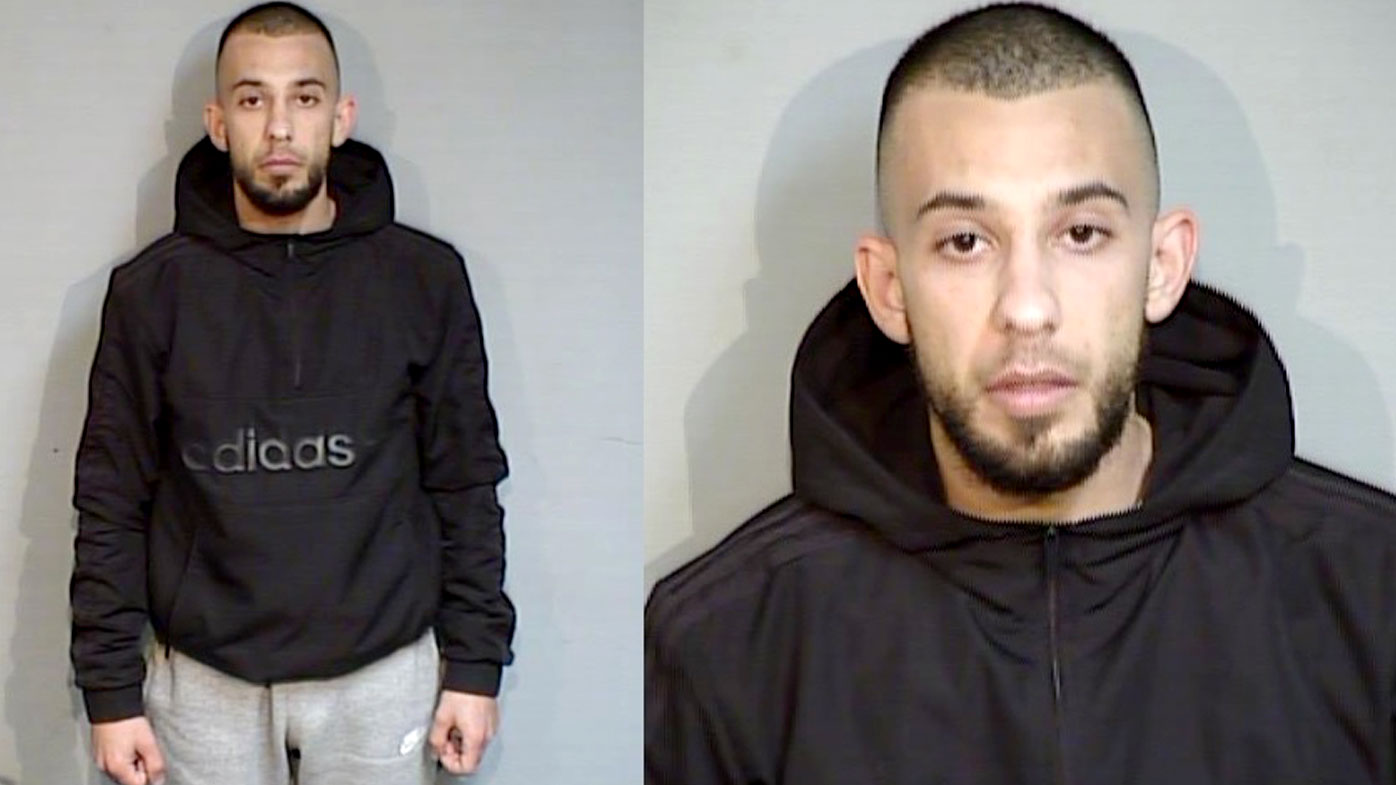 Today, NSW Police Deputy Commissioner Gary Worboys said police have not yet been able to track the 27-year-old down.

"There is extensive police taskings around this gentleman," Deputy Commissioner Worboys said.

"Clearly, we would like him to come forward and hand himself in.

"There was some suggestion that was going to happen.

"It didn't for whatever reason, but we are asking people, if they know where Mr Karam is, they should ring Crime Stoppers on 1800 333 000. "This man should not be out walking around or socialising in the community.

"We really need this person to come forward, we are asking him to do that right now."

On Friday, Health Minister Brad Hazzard said making the man's case public was "exactly the opposite of what the health team want to do".

"The health team here in New South Wales, the people who keep you safe have been very careful not to name individuals," Mr Hazzard said.

"This 27-year-old chap who apparently has expressed the view that he doesn't care less whether he spread the virus is one example of the worst of the worst." 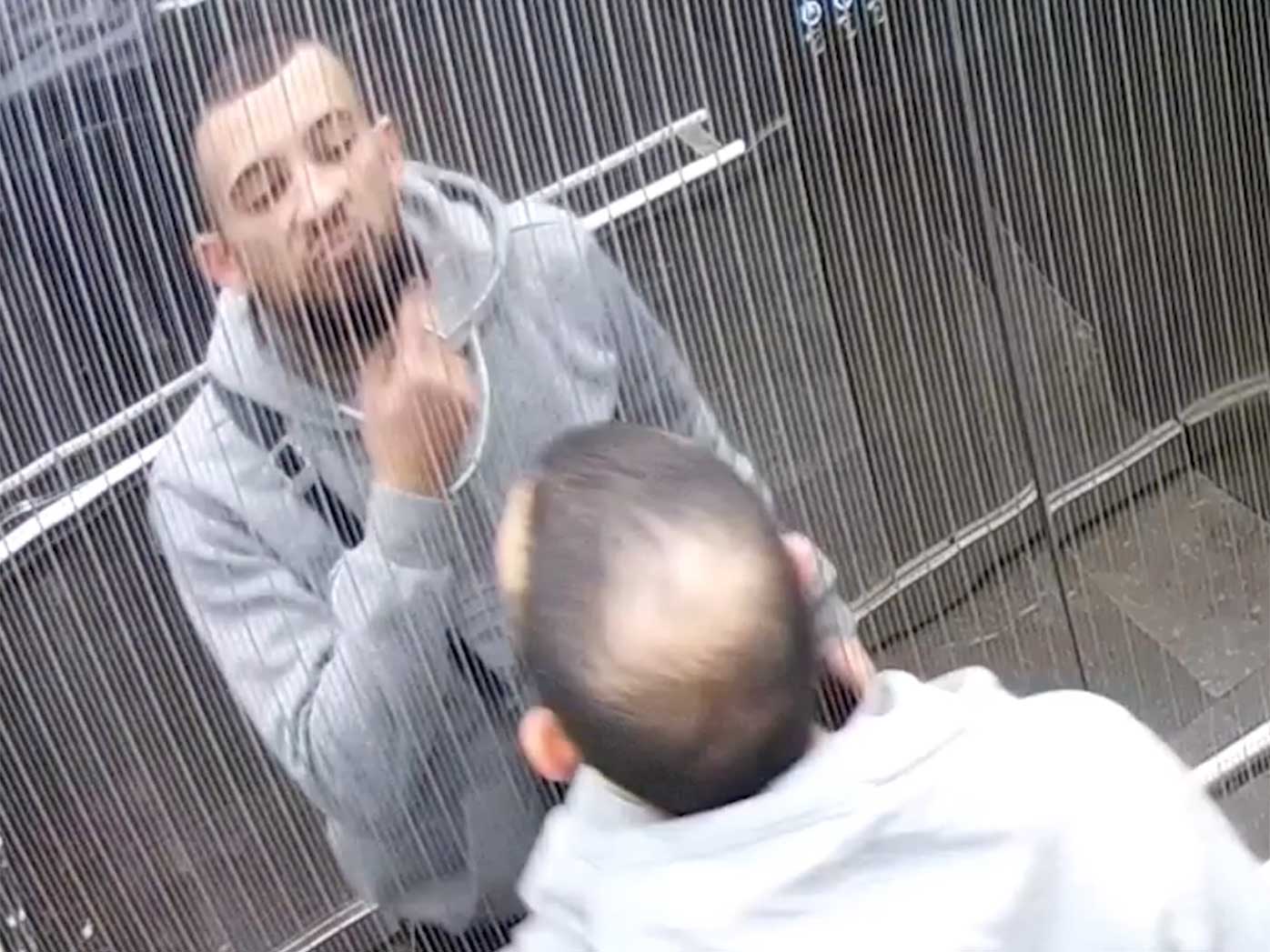 Mr Karam is described as being of Mediterranean or Middle Eastern appearance, with an olive complexion, about 170cm tall and of a thin build.

He has short dark hair, brown eyes, a beard and moustache.

Police said he was known to frequent the areas of Greenacre, Wentworth Point and Parramatta.

Anyone with information should contact Crime Stoppers on 1800 333 000 or online.